Aamir Khan and Kiran Rao recently announced their separation in a joint statement followed by sharing a video where they spoke about their divorce amicably. But post this all eyes are on Salman Khan. And the reason? Aamir had on Karan Johar’s talk show, Koffee With Karan revealed how Salman had helped him get through the low phase he had gone through post his divorce from first wife Reena Dutta in 2002. And there’s buzz about Salman being there for good friend Aamir again. 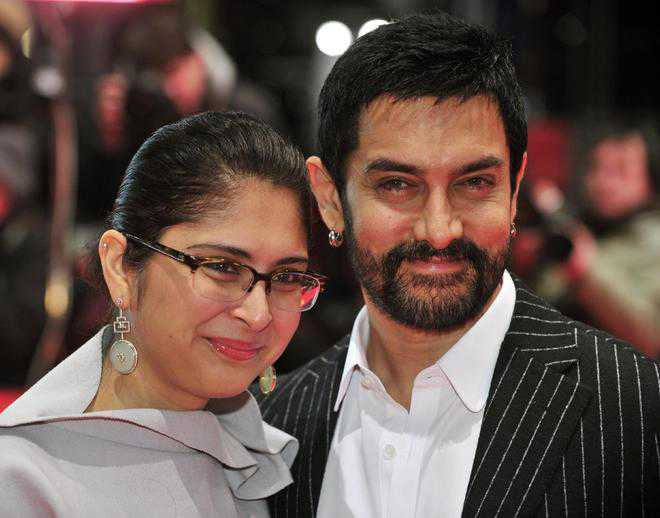 Aamir Khan had told Karan, “Salman walked into my life when I was at my lowest. I had gone through a divorce with my wife. But later we bumped into each other and he expressed his wish to meet me. We met again and drank together and we connected. And it began as a genuine friendship and it has only grown.”

In a joint statement on Saturday (June 3), Aamir and Kiran had announced that they were no longer together. “We began a planned separation some time ago, and now feel comfortable to formalise this arrangement, of living separately yet sharing our lives the way an extended family does. We remain devoted parents to our son Azad, who we will nurture and raise together.”

'Dubai Return,' shot in 2005, sees a YouTube release and kindles memory of Irrfan