Directed by Aditya Basu Bhattacharya in 2005, who directed the Aamir Khan starrer Raakh that won three National awards, Dubai Return, features the late Irrfan Khan as a hitman. It also stars the late Razzak Khan and actor Divya Dutta. The movie had its world premiere at New York Indian Film Festival and the Bandra Film Festival’s YouTube. Babil Khan, Irrfan’s son and Sutapa Sikdar, Irrfan’s wife made the announcement that the film will have a YouTube release on Friday. 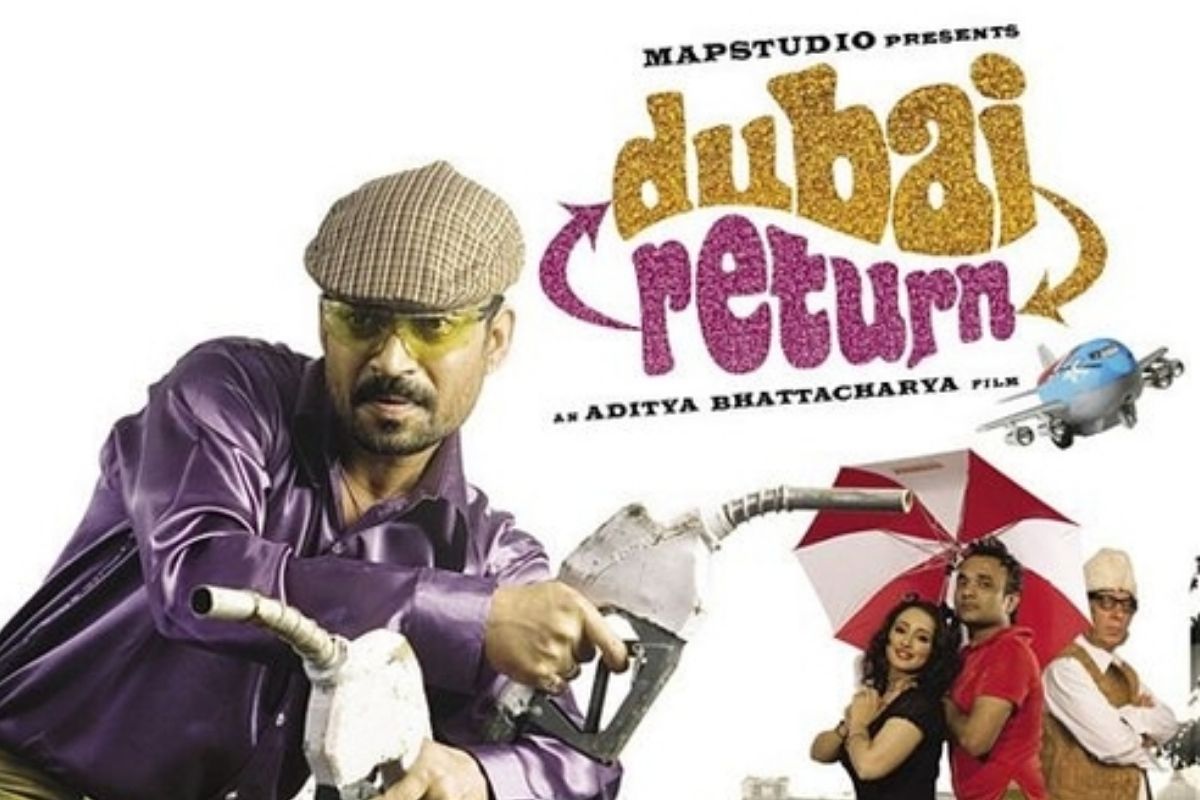 The story follows a small-time crook Aftab Angrez, who makes a hit-man’s dream debut in the Mumbai underworld with a high-profile killing, but doesn’t get credit for it. The credit is, in fact, attributed to someone else.

When he is back in Mumbai, he gangs up with two long retired gang-mates and sets out to retain his long-lost glory. The premise of this gangster film bases itself on comedy and its stellar cast, to bring in the laughter.

In a long-haired avatar in some scenes, Irrfan Khan steals the show like always. He is a gangster who has to now tell the world about his lost glory. He is cruel but warm, dangerous but “correct” about the things he does. For instance, when he mistakenly enters a target’s room (and realizes that he isn’t meant to kill him but the man in another room), he apologizes. 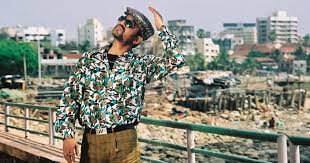 Irrfan’s character is also interestingly named Aftab Angrez (translated it means the English sun). Angrez, thinks he is a dreaded gangster because he has killed a big target but since people don’t recognize him, he is desperate for attention. Once he returns from Dubai to Mumbai, he wants people to acknowledge the dangerous man he is. The late Razzak Khan plays Angrez’s boss who is in hospital is shown craving for Mumbai’s delicacies like pakodas. His henchman Vijay Maurya, Irrfan’s accomplice, has now moved on to his moll played by Divya Dutta. The story 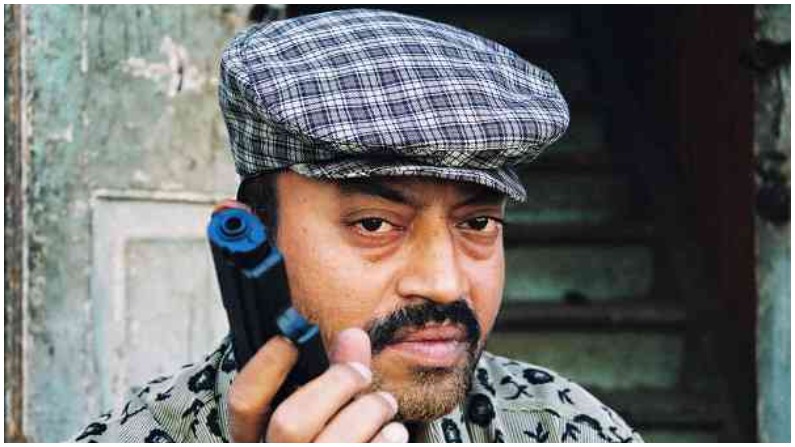 The film is produced by Manya Patil Seth, who is the youngest sister of Smita Patil.Last year Manya Patil said, “I would love to release the film, it’s my great desire to do so. One has been trying to release it over the years. There were technical and legal reasons why we could not release the film at the time, and those reasons still hold. One is trying to see how one can get around these issues.”

Now that the film has seen a YouTube release, there is a kindling of the memory of Irrfan. And for his fans, yet another brilliant performance to savour and the opportunity to keep him alive in memory always. Also, since the film is shot in 2005 you see an Irrfan with a then history of Maqbool, The Bypass and Haasil.  Here was an actor who would go on to create history across cinema that we see today. In that context, watch the early career of Irrfan through Dubai Return.

A LIFE LESS ORDINARY: ‘I learnt everything on the job,’ reveals globally-acclaimed producer Guneet Monga