The acclaimed lyricist, singer actor and National award winner  actor who was once greeted at the Amsterdam airport by a group of Taiwanese and Chinese tourists singing ‘All is Well,’ the classic song he penned from 3 Idiots. Excerpts from the interview.

Tell us about your award winning film role in Chumbak (Marathi)?

It is the story of a child who wants to start a sugarcane juice stall in his village but is conned of his money by adults. Frustrated at the world, the child wants to do the same to others and con them. I play the victim conned by the child till he realises how child-like I am. The child is introduced to innocence by an adult who is child-like. Akshay Kumar presented the film

What were the films that you watched as a child that shaped your perspective?

All films of the late 80’s and 90’s, be it commercial or art-house cinema are my favourites. Right from a Shyam Benegal to Manmohan Desai, all films have appealed to me. I have loved a Disco Dancer as much as a Paar. 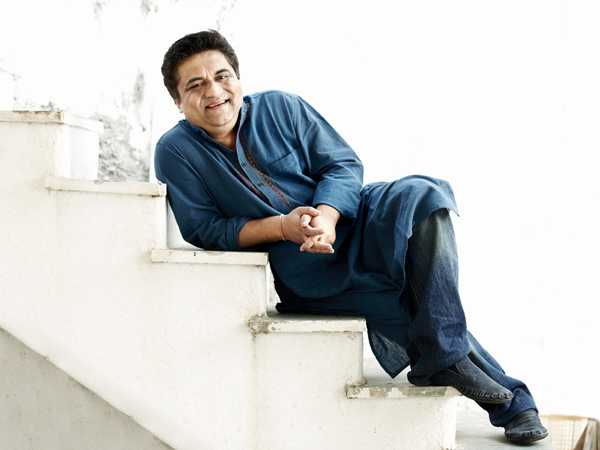 You are a singer, writer, actor, lyricist – which is the art closest to you?

My parents have been classical musicians and there was always a climate of music at home and I am trained too. But, I never wanted to pursue it. I went in to theatre since it represented the liberal, thinking crowd unlike the guru-shishya parampara, I was used to at home. I went to NSD at 24 years of age and Nawazuddin was with me in my batch. Theatre hones your skills – you use all of your talents in theatre and explore more about you. In a way that is why many theatre artistes are multi-talented.

How much of your first song Baanwra Mann was your own story?

It is the story of me and many people like me who dream to make it big in Bollywood or in the world outside. People who come from small towns, villages and cities who aspire to be successful. It is also about people who laugh at people like me. It is the story of a wandering dream that turned into reality. I feel that I am the bridge between dreams and reality.

How does literature impact today’s youth?

Yes, it does and Bollywood is that vehicle that impacts a large audience. Its canvas is large.  Ultimately songs in films are poems and well written poems make for good literature. So, does good script, dialogue, screenplay, cinematography and direction. Its influence is huge because the spoken word/dialogue/song in cinema has a huge impact on millions of audiences. 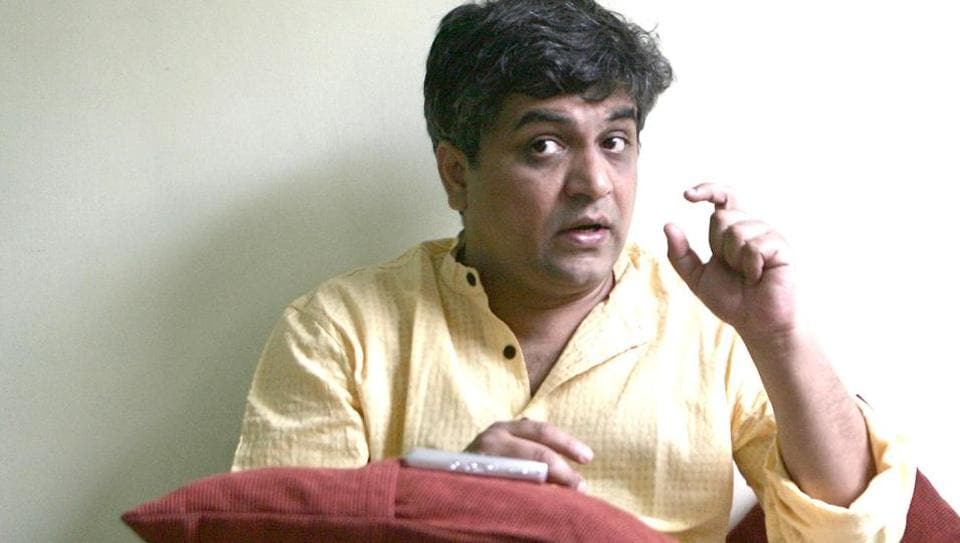 Entertaining people is the first condition. But in the process, if you change people’s perceptions, then it is an added genius. Look at what Rajkumar Hirani films do. They entertain and educate at the same time. The lyricist echoes the film-maker’s vision. The film gets more impactful if the captain of the ship has the directive.

How do you see Gulzar saab’s work?

It is amazing because he moves with the times. His metaphor is derived from daily life. He effortlessly weaves “Personal se sawaal” to a Kajra re ( Bunty aur Babli) and a ‘Saara din khali rickshe sa’ from Sapne Milti Hai (Satya) to the flow of his words.

How important is pain to the process that leads to poetry?

Pain and happiness are a constant part of our life. When you start seeing the pain and don’t delve into it, you are a poet and poetry has philosophy embedded in it. All poets and lyricists in Hindi cinema are philosophers – in a very day to day manner. Through their words they celebrate the pain and remove the suffering out of it.

Are lyrics in a film in sync with the lingo the film uses?

There are two types of film-makers and one of them include the song writer in all aspects of the film. I usually work with that type. I write songs for the film. I m a story-teller and a lyrical collaborator in the director’s vision. I am not a song making machine.

Is it true that you compose some of your best tracks in the bathroom?

I was working with Vidhu Vinod Chopra and Rajoo Hirani and we were shooting in a 5-star Jaipur hotel that was once a palace. There, the loos were bigger than the MHDA flats. I used to spend a lot of time there and some tunes were created there and Shantanu Moitra made a joke out of it.

How do you protect your inner space?

Everybody has an inner space, a black hole and one day you have to manifest from it. You have to trust the process. You shouldn’t fear or doubt it. Sometimes a song manifests from it and you are surprised that it came from within you. You are left wondering if you ever had these feelings inside you.

Do you need to read to write better?

Yes. Reading is observing. It is an input method and you have to keep embracing it. I love how people use language – Urdu, Marathi, Persian, Tamil and Malayalam accents fascinate me.

Yes, of course.  Regional cinema has unfathomable depths that it can explore. Most regional films are sold on the basis of their content and are not that expensive to make. Bollywood films are of many types and not all base themselves on content. And their cost recovery methods are usually predictable – star quotient, item numbers etc.

As a writer, has your sensibility changed with success?

The environment has changed but you have to stay connected. It is important to be in touch with people to stay relevant. The biggest fear of an artiste is the fear of being irrelevant. We need to constantly know what an 18 -year- old is thinking, and what is an older man up to. The biggest example is Mr Amitabh Bachchan, who is so dynamic and with it – be it his roles or his posts on social media.

Babil Khan, to give acting his all, drops out of college