The National Academy of Television Arts & Sciences handed out the awards for this year’s broadcast portion of the 48th Annual Daytime Emmy Awards this Friday evening on CBS.

The award show focused on major categories such as outstanding drama, game show, entertainment talk show, morning show, informative talk show and legal/courtroom program, as well as the performers, host, writers, directors and other technical teams for those shows. 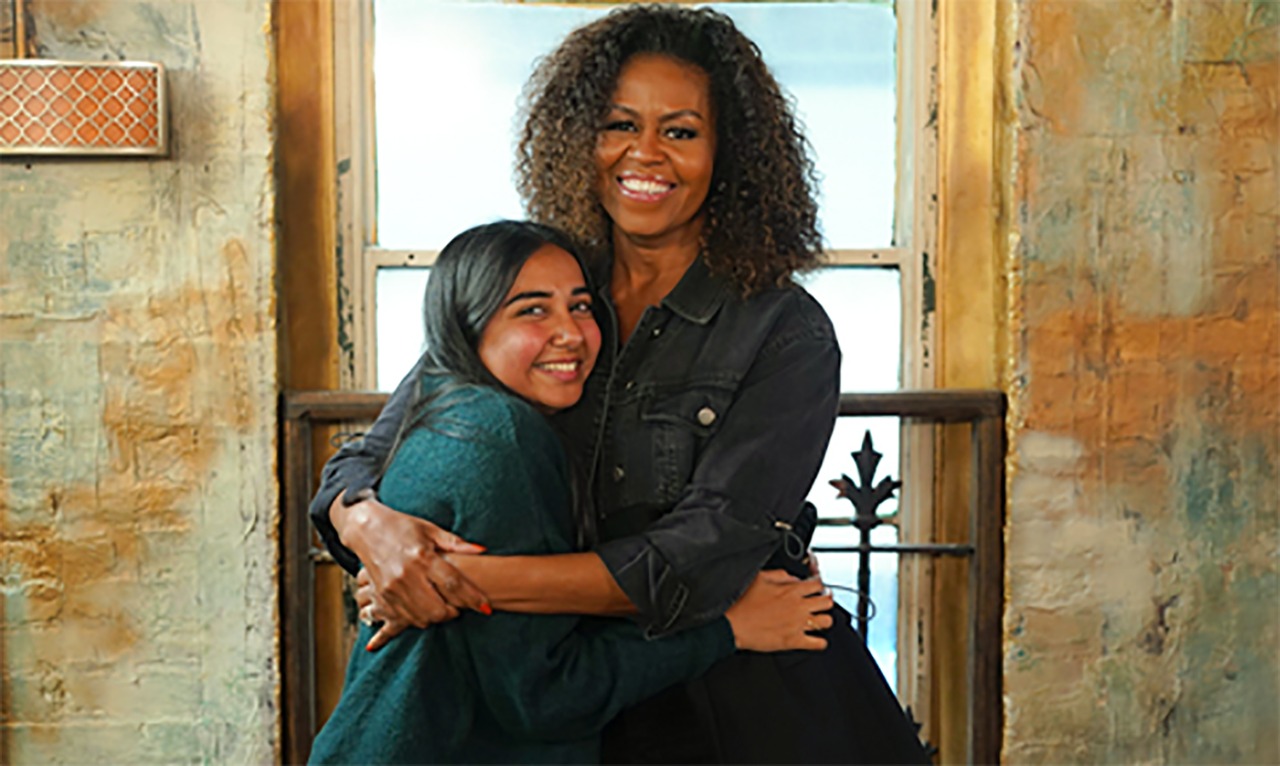 The Michelle Obama helmed documentary highlighted the experiences of adolescent girls in Vietnam, India, and Namibia overcoming adversity to pursue their education and also featured Liza Koshy and Thembe Mahlaba aside of Koli.

Recently, Prajakta also launched her merchandise on the occasion of her birthday.

Prajakta Koli states, “I am going to take some time to process this. But so grateful for having to wake up to find out that our Creators For Change documentary won a Daytime Emmy. So much love to YouTube for constantly giving creators like me a global platform to have effective conversations. So grateful to Mrs. Obama for letting me be a part of this wonderful project. Also, so much love to Liza and Thembe. What a feeling!”

Among the big winners: “General Hospital” walked away with a leading six statuettes including the marquee Outstanding Drama Series. On the talk show front, “The Kelly Clarkson Show” collected three awards, including Best Entertainment Talk Show and Best Entertainment Talk Host. In the lead actor categories, Maurice Benard and Jacqueline MacInnes won for “General Hospital” and “The Bold and the Beautiful”. Meanwhile, “Jeopardy!” picked up award for Best Game Show, and its’ late host Alex Trebek was posthumously awarded best game show host, an honor accepted by his children Matt and Emily. Larry King also won a posthumous award for Informational Talk Show Host and the legendary broadcaster’s sons accepted the award on his behalf. .Elsewhere during the night, the best informative talk show went to “Red Table Talk”, hosted by Jada Pinkett Smith.

The show also paid tribute to a trio of TV legends who left us during the past year. Canadian Prime Minister Justin Trudeau and First Lady Dr. Jill Biden were among those paying tribute to Trebek while Kathie Lee Gifford paid a tribute to Regis Philbin and 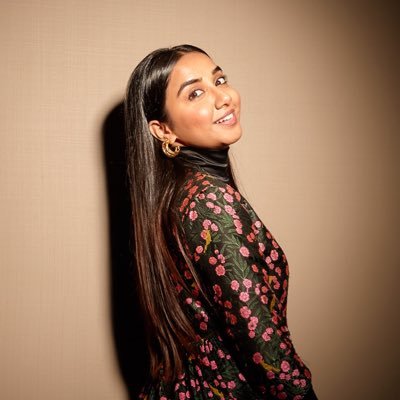 The Daytime Emmy Awards have recognized top achievements in daytime programming since 1974, presenting awards to individuals and programs airing between 2 a.m. to 6 p.m., as well as categories that recognize syndicated and digital content.

An exclusive interview with the "All is Well," songwriter Swanand Kirkire

Tips for your maternity wardrobe