I was listening to a radio show on nostalgia and school memories hosted by my friend and well known radio presenter Gaggan Mudgal a few years ago. Listeners called in to narrate their stories. But one of them was unusual It was a Pakistani taxi driver from Sharjah called Asim, who was and is a huge Anil Kapoor fan. While growing up, he was nicknamed Munna and his room was plastered with AK’s posters and he always a nursed an ambition to meet the superstar. 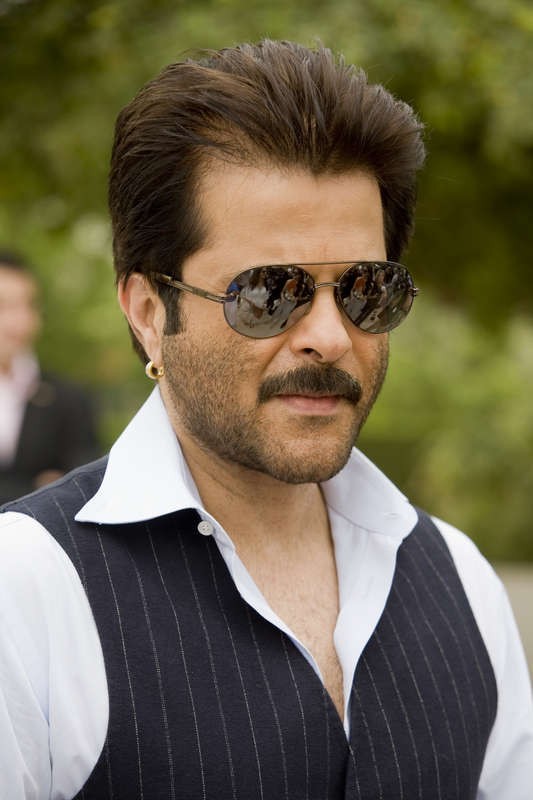 So much was his love for his idol that, when he watched Beta and saw Anil Kapoor’s mother pulls him out of school in the film, he quit school.  After a few odd jobs, he finally reached the UAE to be a taxi driver. Why the UAE? Because that was the only country he felt, he could meet Anil Kapoor. 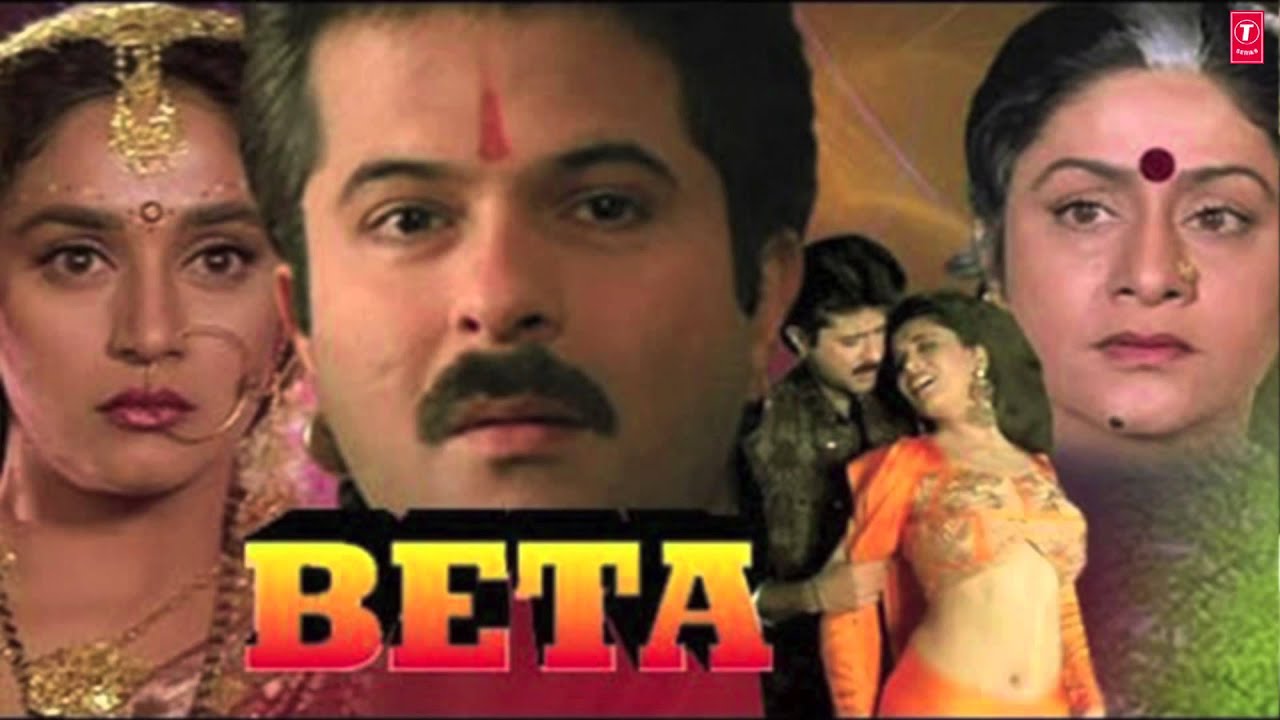 Asim moved me to tears and, I felt compelled to reach out to Mr Anil Kapoor himself. He answered the line while the show was still going on. After hearing the story, he agreed  graciously, to come live on air to speak to Asim. What followed was a deluge of emotions from a man who was actually speaking to his idol. He cried with joy, sent him a hundred duas and told him how much he loved him. He had gotten engaged and had told his fiancée that he wouldn’t marry her till he met Anil Kapoor. She, had waited 11 years. 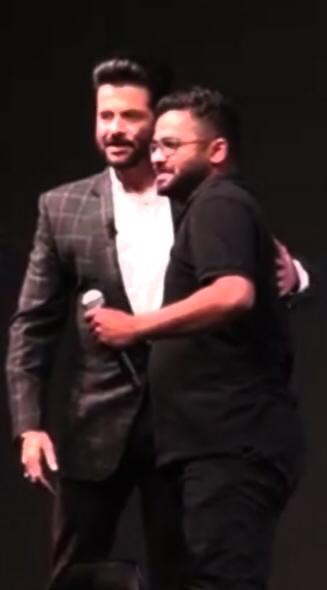 A few months later, Anil Kapoor was there for an event in Dubai and after the few press questions were over, there was a man who asked a question from the crowd. He introduced himself as Asim and I at once knew who he was. Not only did he meet Mr Kapoor, he also thanked me profusely telling me how he would now get married (after the 11 years wait). What follows after this is a heart wrenching story.

Asim returned to Pakistan to start a business of potato chips. Here is what it was called! He sent me a voice note saying that he created a project on Saab’s name. 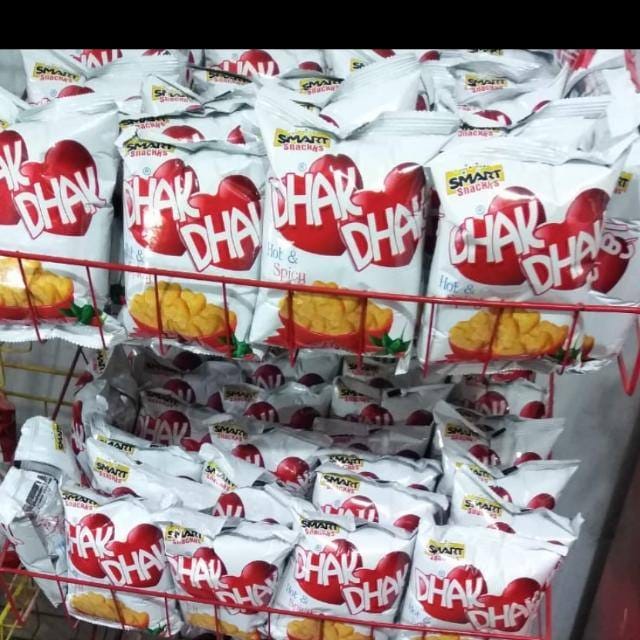 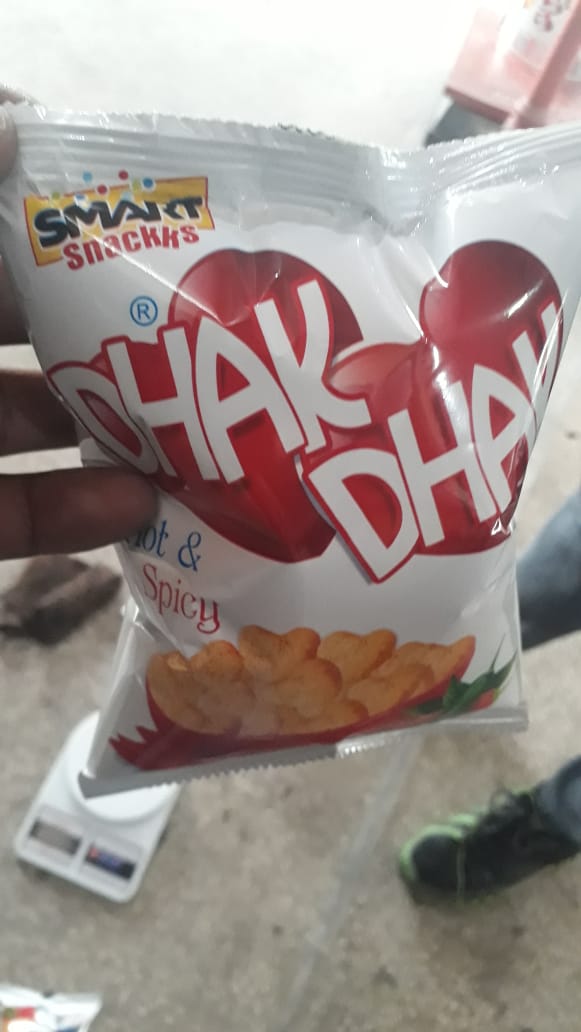 Besides updating me about his wedding and the birth of his son, he had integrated Anil Kapoor throughout his life and every reference he made was through one of his film roles. 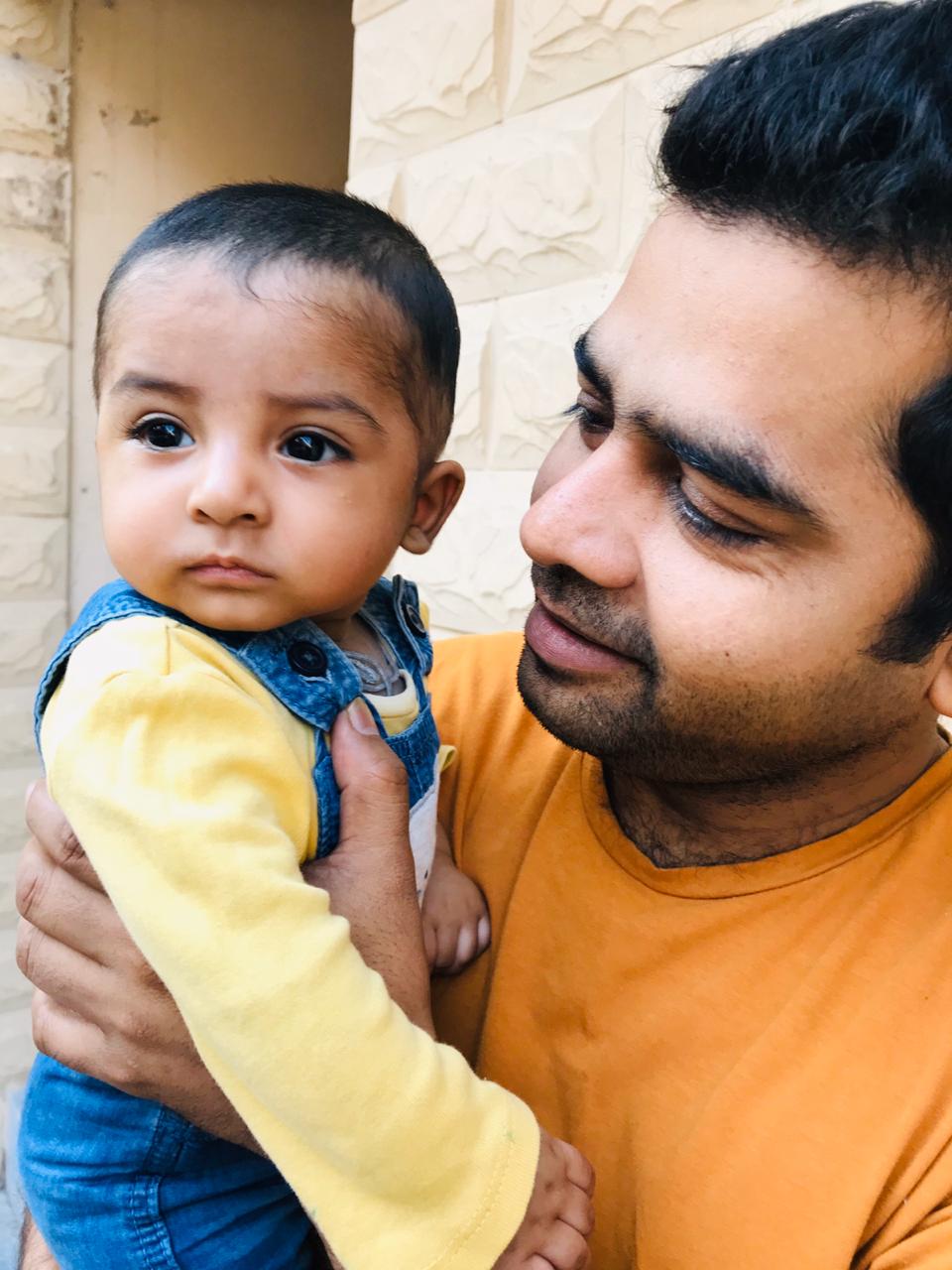 Today when I chatted with him he said he wasn’t celebrating AK’s birthday because of the mourning period of his wife but asked me to wish his favourite star a happy birthday. Happy birthday sir for touching his life in ways we cannot even comprehend.

A story that continues to amaze me for a fan’s ardent love towards a star!

Mahesh Babu unveils the motion poster of Thank You Brother

Ranveer Singh in his first ever double role in Cirkus