It’s a proud and emotional moment Anil Kapoor as his second daughter Rhea Kapoor tied the knot with her fiancé Karan Boolani in ceremony held at their Juhu residence.

When Sonam Kapoor Ahuja had flown in from London earlier with husband Anand Ahuja there were rumours about her being in India including speculations of them being pregnant. However, it was revealed that the sister was in town to attend the upcoming wedding. 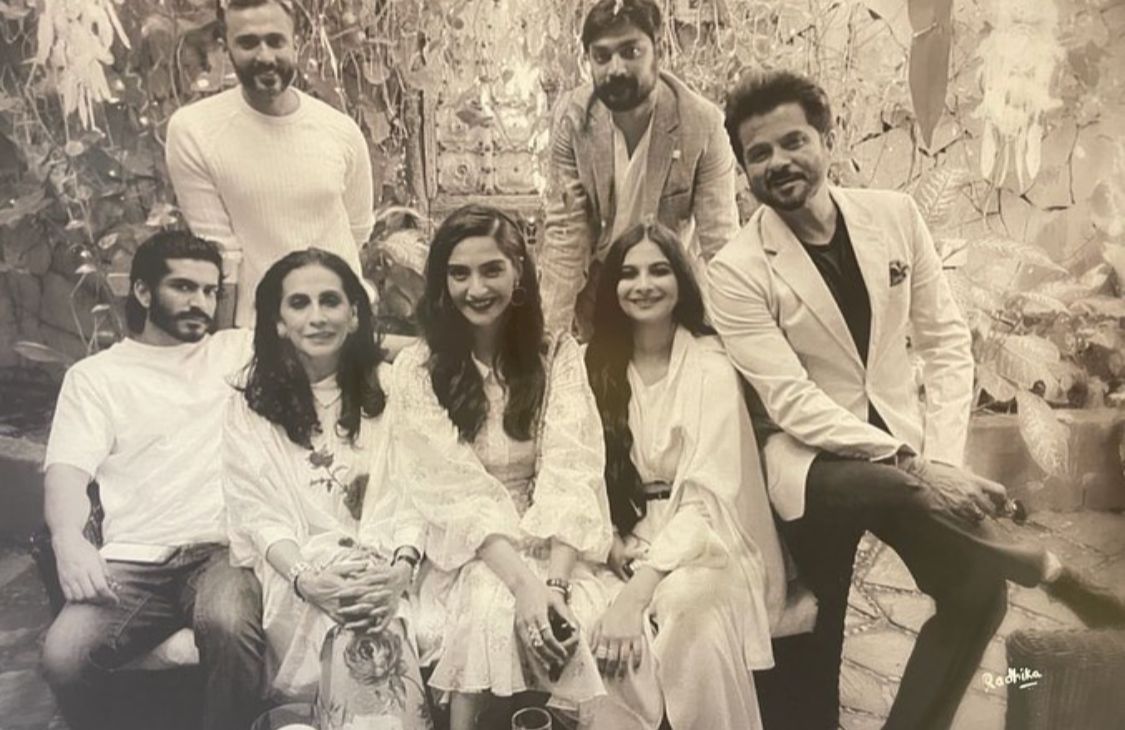 An emotional Anil Kapoor took to Instagram to welcome his third ‘super-son’ to the family with this adorable post. He posted, “And with that, I feel like my Magnum Opus is complete…with our 2 super-daughters and 3 super-sons, we have the biggest blockbuster ever! Our hearts are full and our family is blessed”

Besides Harsh Varrdhan Kapoor, the actor referred to Anand Ahuja and Karan Boolani as his super-sons!