The Rapist had its world premiere at the Busan International Film Festival, where it won the prestigious Kim Jiseok Award. The actor-auteur’s 16th film was shot over 27 days in Delhi, in the slim window between the first and the lethal second Covid-19 wave. 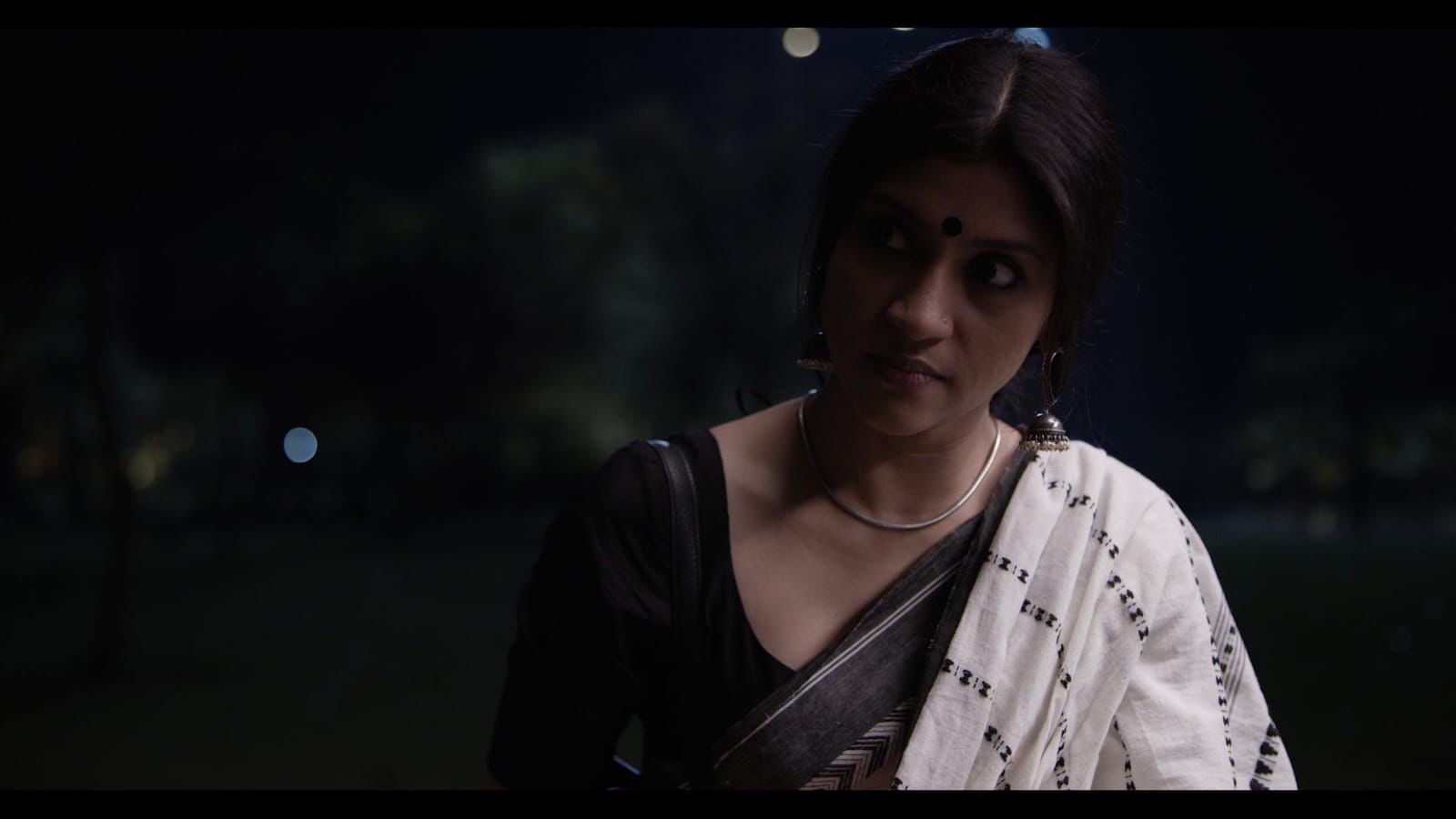 The film starring Konkona Sen Sharma, Arjun Rampal and Tanmay Dhanania, deals with the complex themes of crime, punishment and restorative justice through the prism of class dynamics. It chronicles the journey of three protagonists and how their lives get entwined because of one horrific incident. The film is an unflinching, uncompromising portrait of sexual violence, its aftermath, and the socio-psychological fallout for both the survivors and perpetrators of the crime. 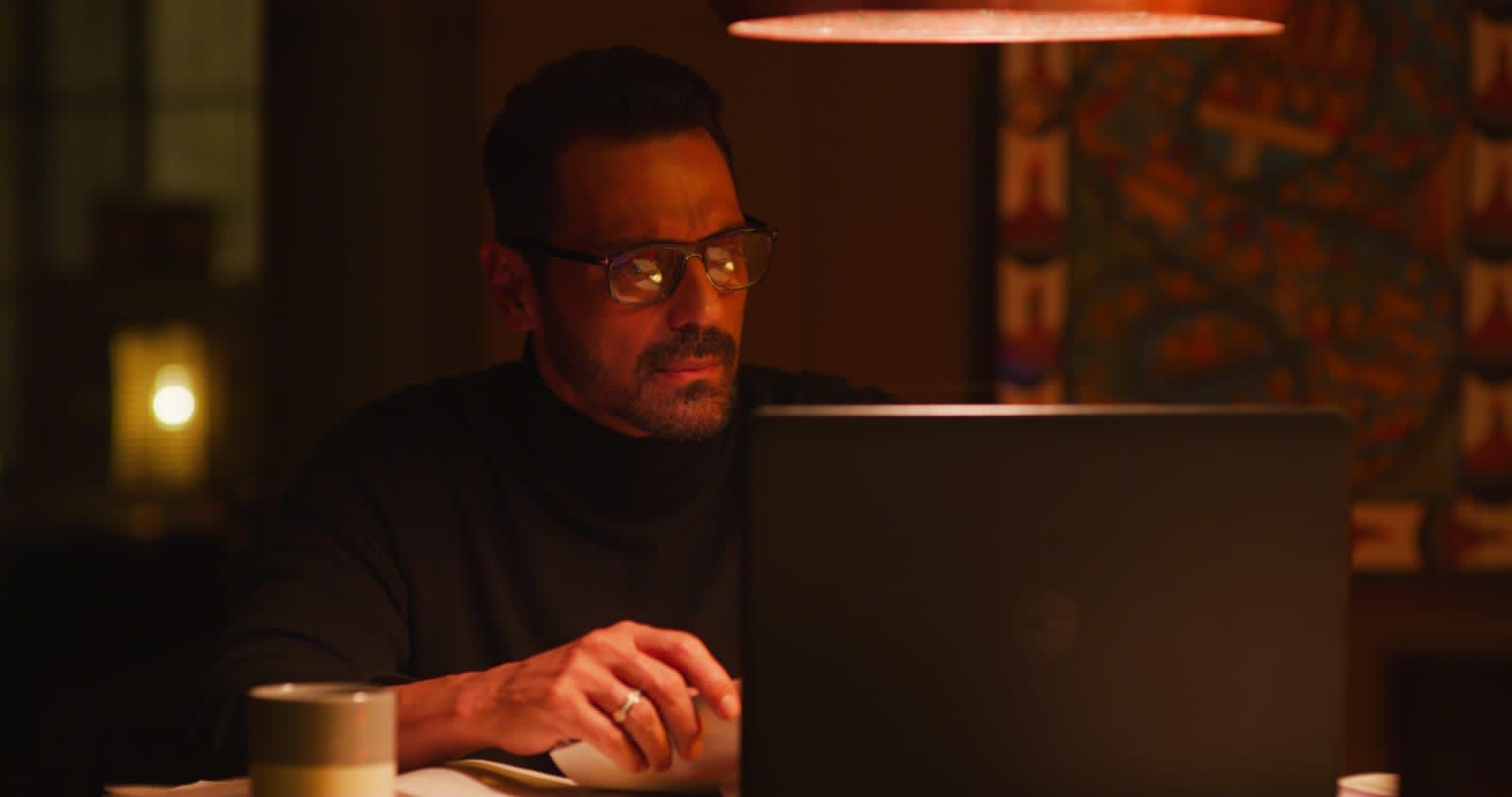 The film marks the reunion of the prolific mother-daughter duo of Aparna Sen and Konkona Sen Sharma. The Rapist received rave reviews at the festival with several critics calling it one of Aparna Sen’s finest works.