Check out the looks right here: 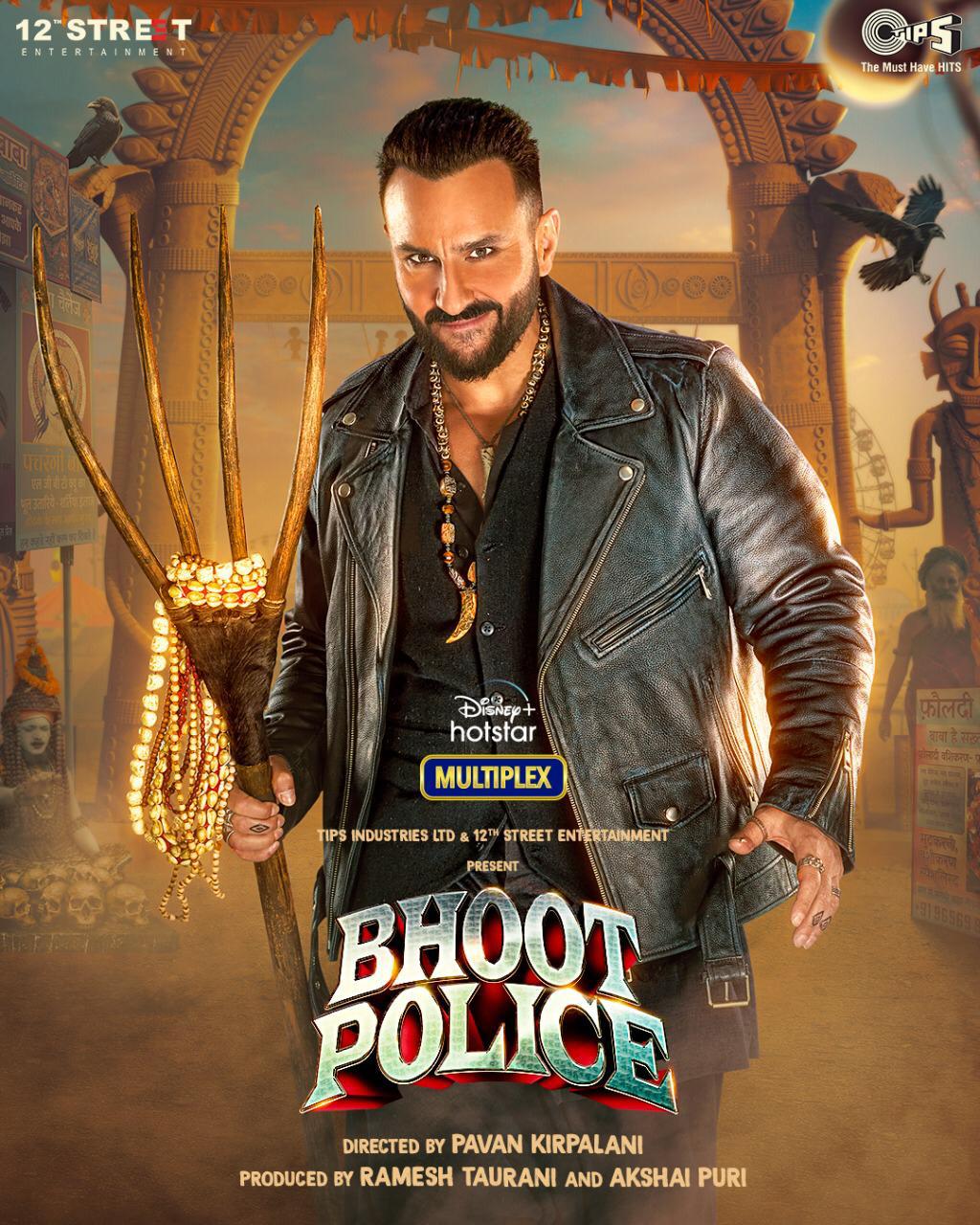 Besides the Bollywood stars, Bhoot Police also stars Jacqueline Fernandez, Yami Gautam and Jaaved Jaaferi. Directed by Pavan Kirpalani, the film that will be a direct-to-digital release will stream on Disney+ Hotstar VIP. Produced by Ramesh Taurani, Akshai Puri and co-produced by Jaya Taurani, Bhoot Police is being presented by Tips Industries Ltd in association with 12th Street Entertainment.

The Fittest of them all ! Bollywood stars and their fitness workouts