Bhuvan Bam’s Dhindora, a situational comedy show on YouTube got highly applauded by the audiences right after it launched in 2021. Today, it has managed to clock in half a billion views on YouTube, which has made it a first ever feat for a limited Indian web-series on the video platform. The success of the series affirms Bhuvan’s innovative and engaging content delivered on the platform. 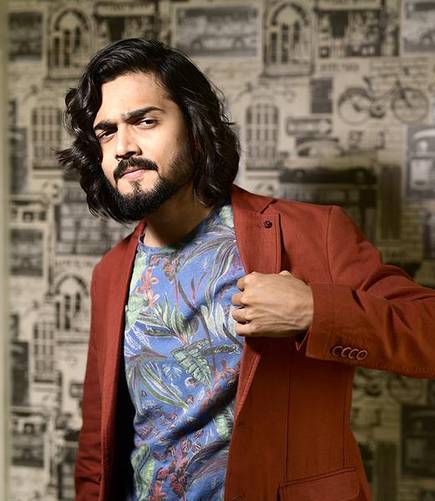 Bhuvan says, “I am overwhelmed with all the love we have received for Dhindora. The fact that our content has garnered so many eyeballs is a sign of the connection it has made with the audience, which to me is the most important part. I could not have done this without the support of my amazing team at BB Ki Vines. I’m so glad to be back doing what I love and I’m looking forward to what the future has in store!”

Meanwhile, Bhuvan Bam is also gearing up for his official digital debut with Disney+ Hotstar as the lead of an upcoming web-show which apparently has him playing a serious role for the very first time.

TikTok makeup trends that are just waste of time and product!

Movies that TikTok is suggesting for us