The Oscar-winning director and Mexican filmmaker, Guillermo Del Toro turns 55 today! With his stories of gentle giants and human monsters, Del Toro continues to surprise us. As his upcoming project, Pinocchio that has been in the making for over a decade is set to release in 2021, let’s take a look at the best five stories he’s already wowed us with: 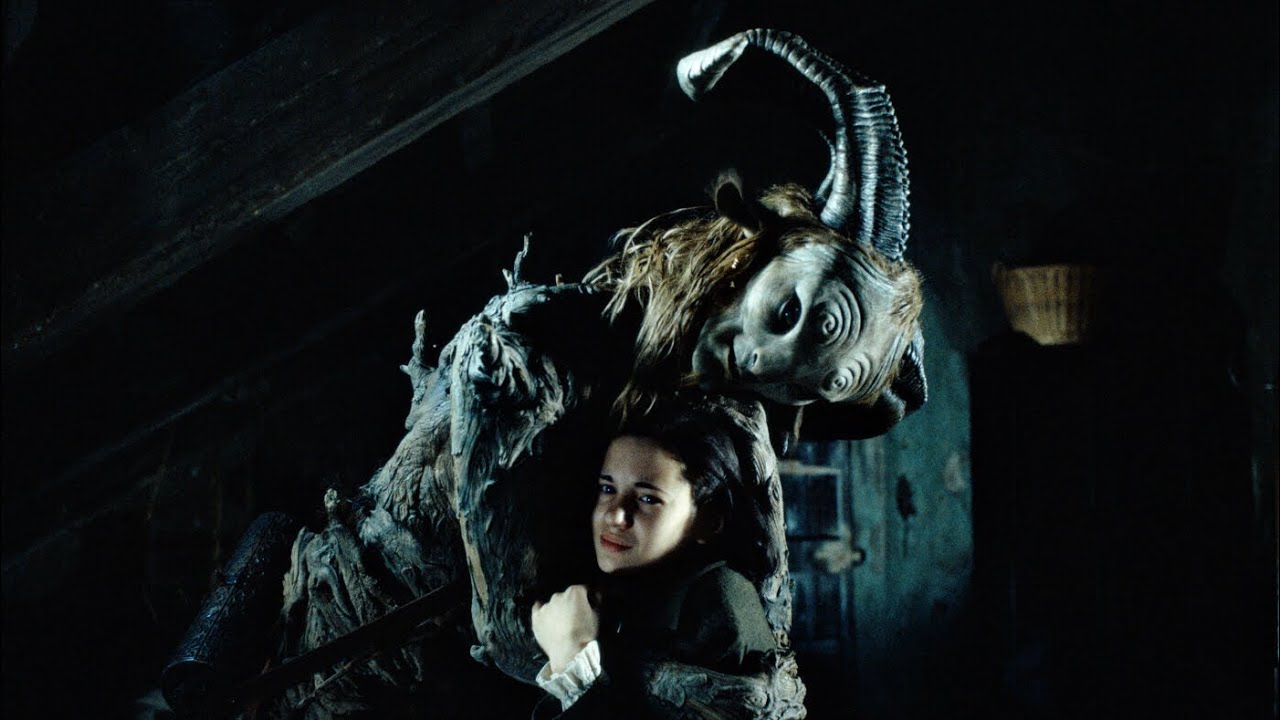 As a filmmaker, Guillermo Del Toro has often strived and been successful in having the audience sympathize with his monsters. Pan’s Labyrinth is an example of that. Set in 1944, Spain after the Spanish Civil War, the movie is an amalgam of a fairy tale and a harsh reality. Del Toro manages to make the audience empathize with the monster who was simply born under the cruelty that may have been caused by hypermasculine, authoritarian regimes. As a filmmaker, he implores the audience not to shun humans simply for the conditions of their birth. For its novel portrayal of a horror fairytale along with reality, Pan’s Labyrinth received widespread critical acclaim.

They say a mother’s love knows no bounds. Mama tells the story of when that may cause more harm than it intends to. The movie, executively produced by Guillermo Del Toro is a horrifying story of a mother’s love and the literal translation of the argument between nature and nurture. When two girls are abandoned in a cabin in the middle of a dense forest due to horrifying circumstances, their years of isolation there turns them feral. Until help arrives. However, were the girls truly alone? 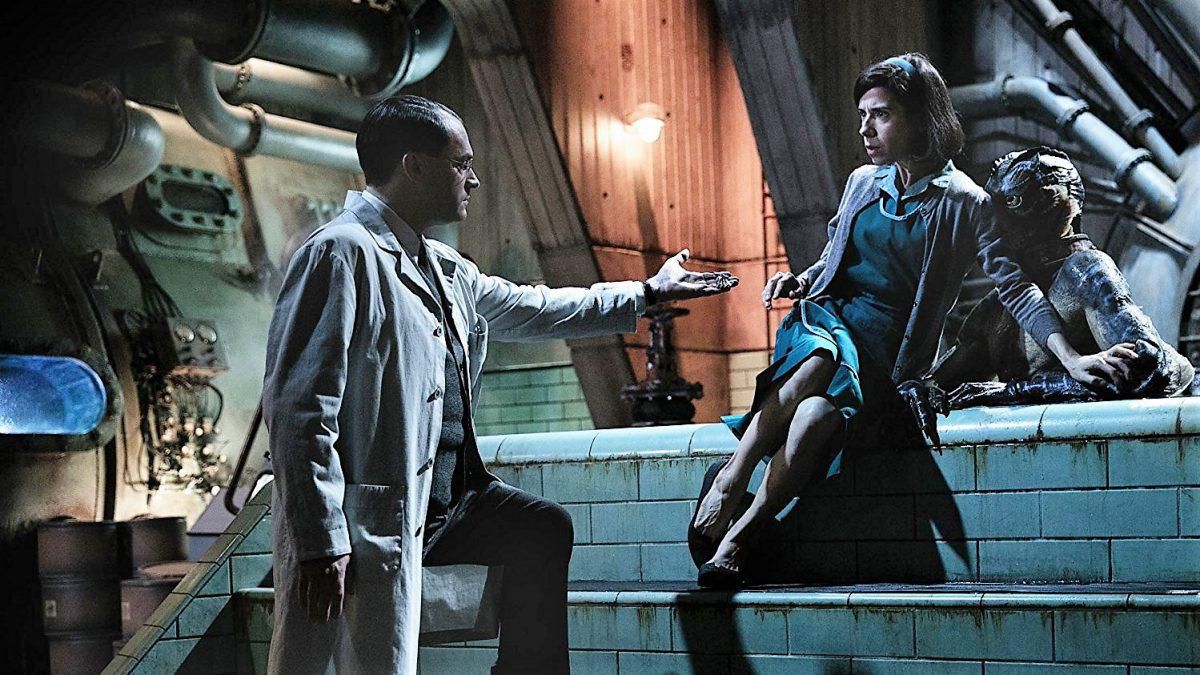 This Oscar-winning movie is a love story between a mute woman, Elisa, who could only be understood by a select few, and a humanoid amphibian who could only be understood by Elisa. Set amidst the cold war, The Shape of Water tells the unusual and heartwarming story of finding love within the most unexpected beings at the most unexpected times. Guillermo Del Toro’s direction helps the audience to focus and root for their love and chemistry alone and not the unconventional nature and circumstances surrounding them. For his outstanding work, Del Toro won the award for Best Director at the Oscars, 90th Academy Awards, and the 75th Golden Globe Awards. 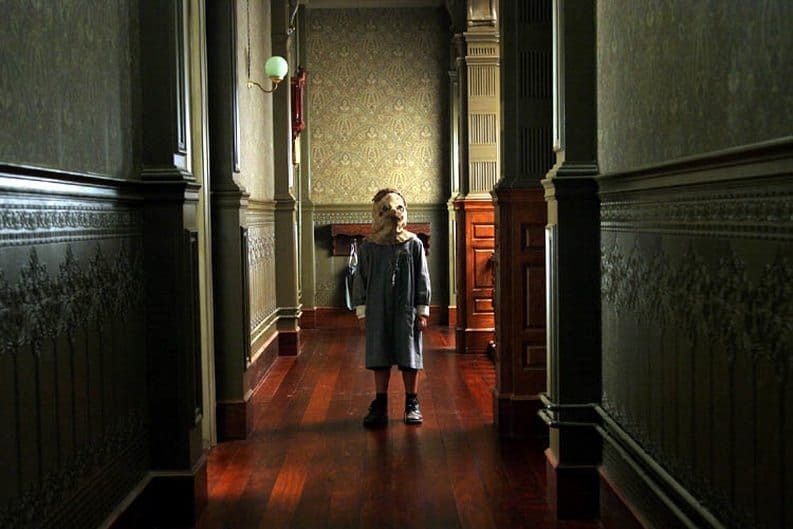 Guillermo Del Toro’s talent is not just visible in the movies he directs, but also in the movies he chooses to support as a producer and a filmmaker. The Orphanage, directed by Spanish filmmaker J.A. Bayona and produced by Del Toro is a horror movie surrounding the unjust deaths of orphans with an unexpected ending to follow. 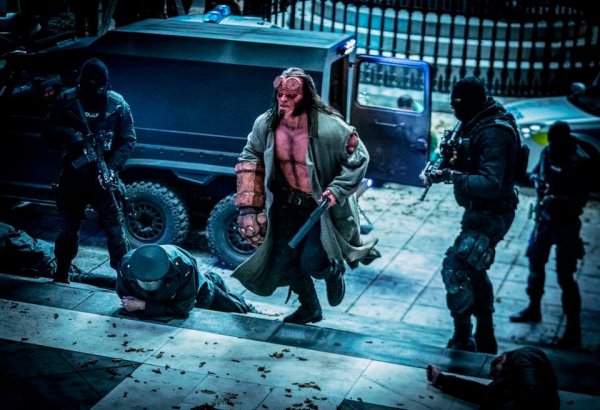 Del Toro in his speech once said, “Since childhood, I’ve been faithful to monsters. I have been saved and absolved by them, because monsters, I believe, are patron saints of our blissful imperfection, and they allow and embody the possibility of failing.” His love for monsters and talented direction defined a monster like Hellboy that wasn’t simply a rage-filled monster incapable of communication. Hellboy is a rage-filled monster capable of thought, articulation, and the significant characteristic of doubting your actions and motives.

Guillermo Del Toro’s grim yet inspiring direction and storytelling abilities continue to galvanize and persuade us to be more accepting of ourselves and those around us.

5 movies to watch out for this October on Amazon Prime