21 years ago, Abhishek Bachchan made his debut in Bollywood with Refuge. Since then, the actor has bagged multiple awards and a name for himself. From playing the boy next door to the perfect mastermind and villain, here are his top 5 movies.

Starring opposite Rani Mukherjee and his own father Amitabh Bachchan, this 2005 classic comedy film bagged Abhishek the Filmfare nomination for best actor. 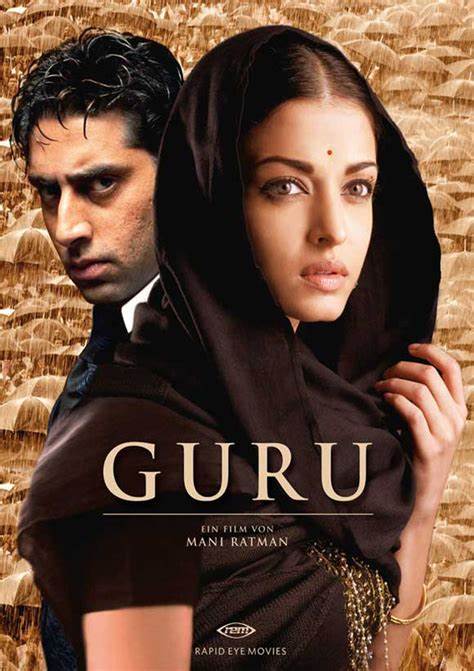 Bachan’s incredible display of acting in Guru, loosely based on Dhirubhai Ambani was impeccable. He won the Best Actor award at the International Indian Film Academy Awards for the movie.

How could we ever forget the magic of Dostana, the hilarious rom-com is forever set in our hearts. 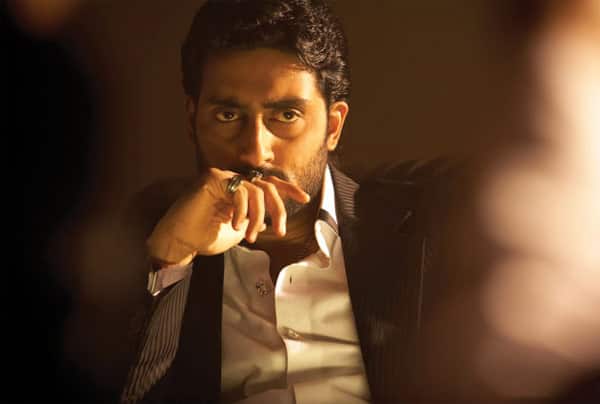 The political drama based on 1972’s Godfather is possibly one of Abhishek’s best films to date, he essayed the role of a son and politician so well, that he even won the award of Best supporting actor for it.

The tear-jerking story of a father and son, played by the actual father and son duo, Abhishek and Amitabh Bachchan is one truly worth watching for. The film is internationally acclaimed and has won several awards.