Aishwarya Rai Bachchan needs no introduction as the entrancing diva, who began her career by winning the Miss World 1994 crown to turning into a successful entertainer and a worldwide icon.

Aishwarya, who turns a year older today has worked not only in Bollywood but have been a part of few Hollywood ventures too. While fans have overflowed social media with love filled messages and posts for Aishwarya, we took a look at the best 5 movies of the actress which dominated in the cinematic world: 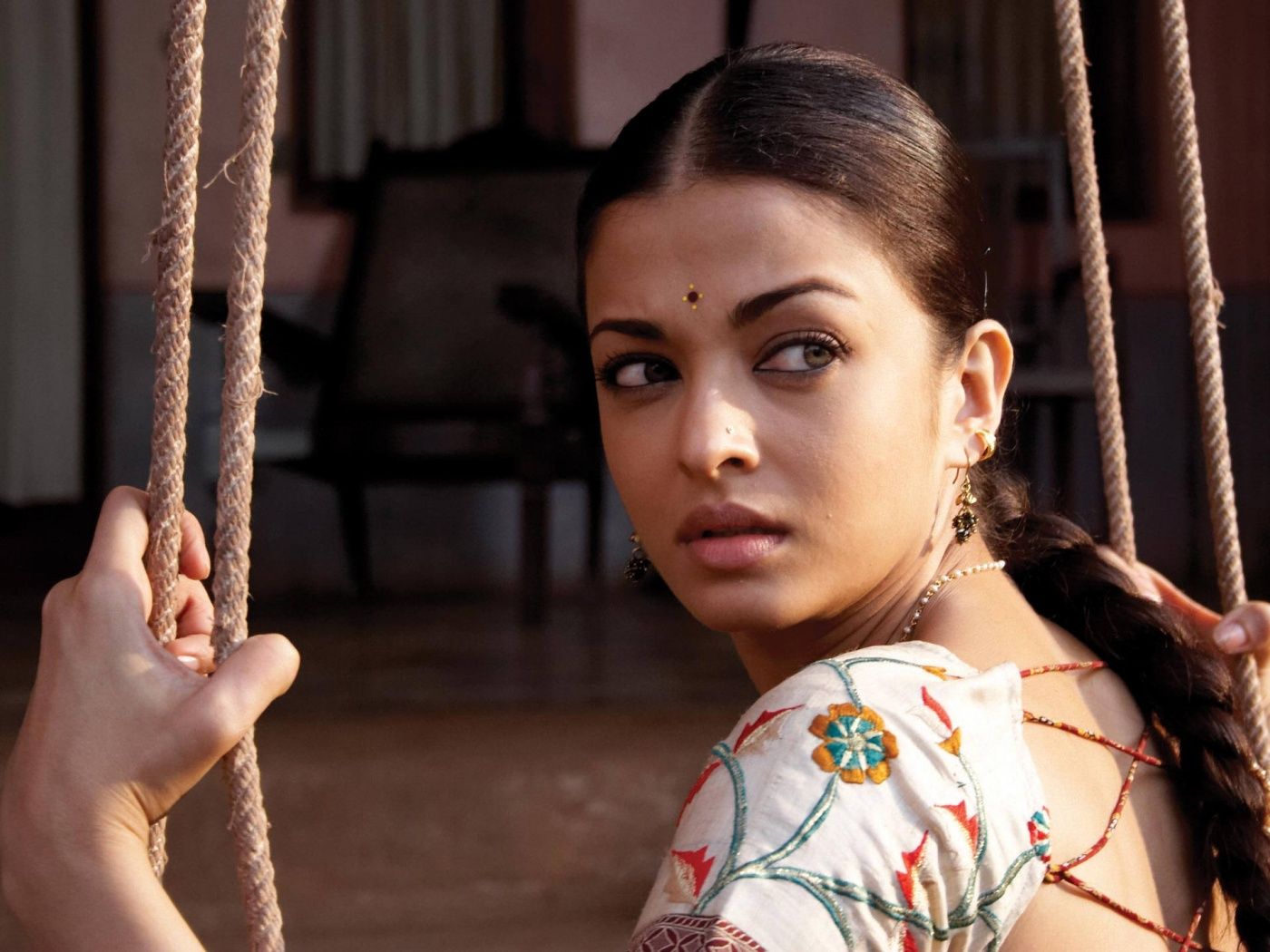 Movie producer Mani Ratnam’s ‘Guru’ which gave us every one of the a brief look at Aishwarya and Abhishek Bachchan’s immaculate chemistry ended up being the greatest hit of 2007. Aishwarya’s splendid showcase of acting skills left everybody surprised. 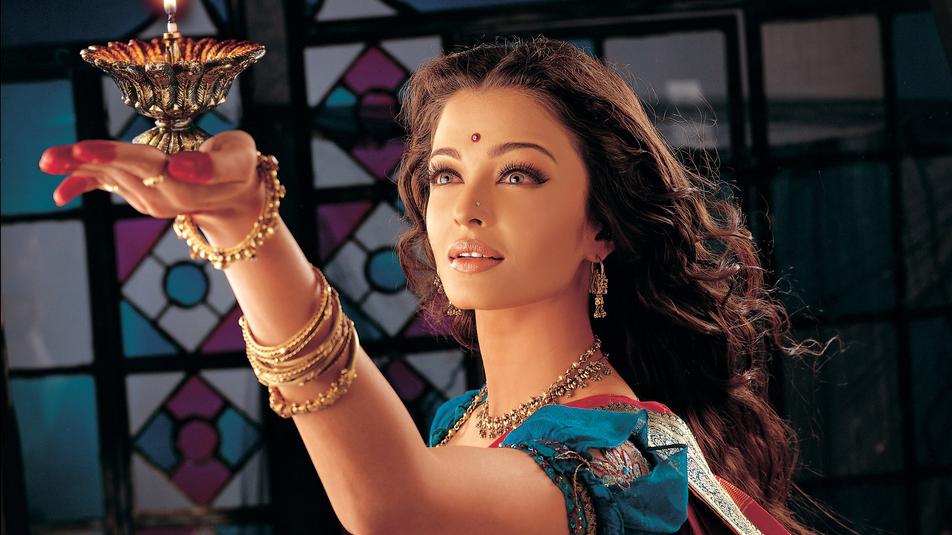 The film that won her second Best Actress award, she she shared screen with Shah Rukh Khan and Madhuri Dixit. The Sanjay Leela Bhansali film also made it to the 2002 Cannes Film Festival. It indeed was one of Aishwarya’s best work. 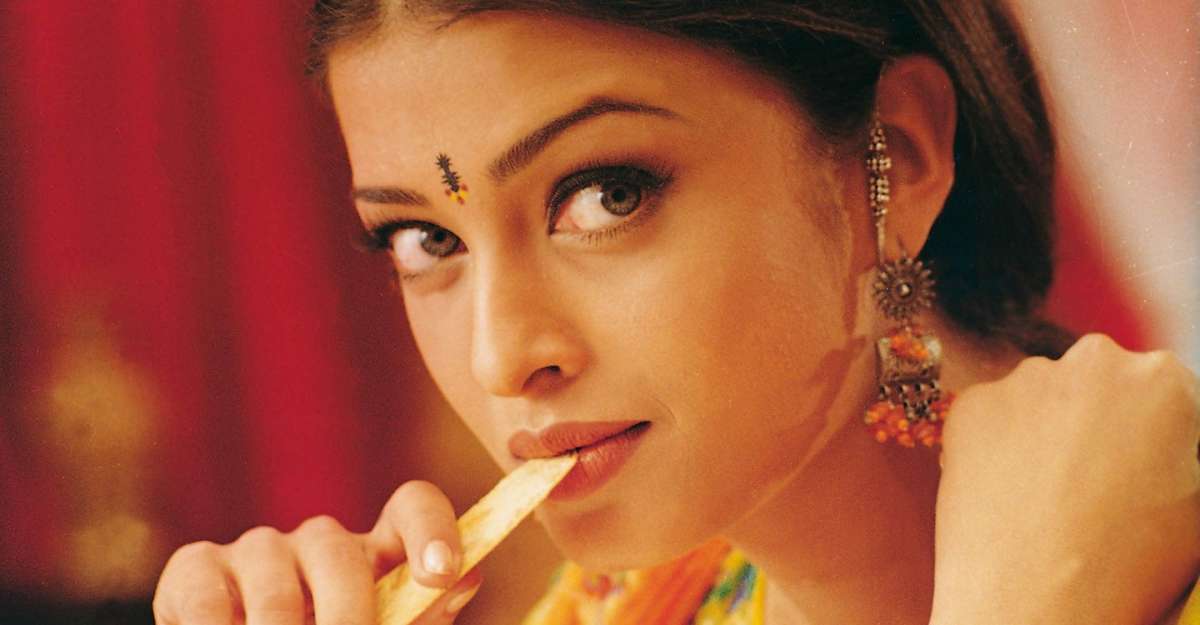 Aishwarya did complete justice to her character Nandini in the film, the actress looked mesmerizing and with a rocking album this film was a hit and our favorite till date. 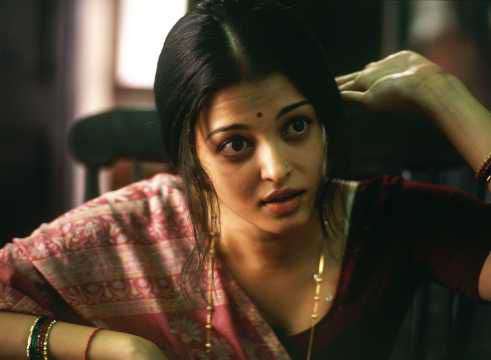 Her inauspicious depiction of a depressed woman was praised for her capacity to wow crowds and critics in any event, when deprived of the features of glamour. It was something nobody anticipated from an ex-Miss World and it won her a Best Actress nomination. 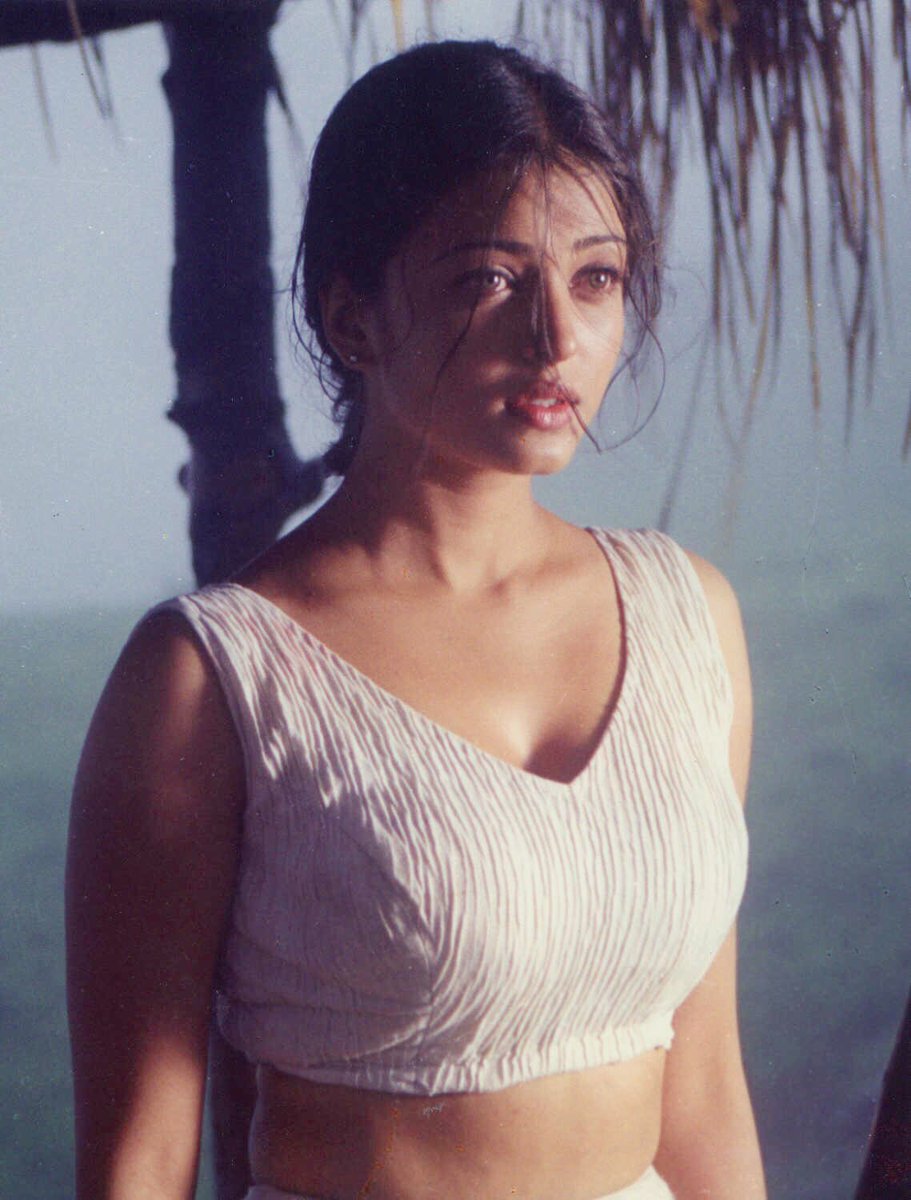 Aishwarya won a lot of hearts with her performance in this film. The actress looked drop dead gorgeous in every angle and the frame in the movie, no doubt we are still big fans of that smile and jaw dropping dance performances.