The gifted young actor who made his first on-screen appearance as a child actor in Vaah! Life Ho Toh Aisi! and has since gone on to leave us speechless with his performances turns 25 today! The skilled performer has already proved his mettle as an artist in his early 20s, winning a Filmfare for Best Male Debut for his role in Beyond the Clouds. He is soon to add humor to his varied list of genres with his upcoming Phone Booth, a horror-comedy. On his birthday today, let’s take a look at what Ishaan Khatter brings to the table as an actor:

From playing an impoverished drug dealer in Majid Majidi’s Beyond the Clouds to a crafty taxi driver in Khaali Peeli, Ishaan Khatter has nailed all his roles. For a young and upcoming actor, he already has a wide array of films under his name that prove his versatility through each role. His seamless transition from character to character demonstrates that he cannot be put in a box.

When you watch Ishaan play Aamir, a drug dealer, in Beyond the Clouds, meandering his way up the ladder of money and dealing with the consequences of his ill-fated actions, or growing his bond with his sister, you are captivated with him. When you watch him play the part of a mischievous taxi driver dodging the cops and saving the love of his life in Khaali Peeli, you’ll find yourself rooting for the conman. As you watch his journey from a naive young rebel infatuated with an older woman and dealing with forbidden love to a responsible chap ready to be held accountable for his actions in A Suitable Boy, you recognize the journeys we take from defiant youngsters to individualistic adults. With each of his multifaceted performances, Ishaan Khatter has us falling in love with each of his characters.

Without dedication, determination, and sincerity, — talent can have no real meaning behind it. Ishaan Khatter is a testament to often understanding the work that needs to go behind each performance. Whether it’s losing weight for his role as Aamir in Beyond the Clouds, overworking as an Internal Learner AD on the sets of Udta Punjab, or piercing his ears and spending time with locals in Jaipur and Udaipur to nail the Mewari dialect in Dhadak, Khatter brings an equal amount of sincerity to all his projects. A sincerity that becomes increasingly visible in all his performances. 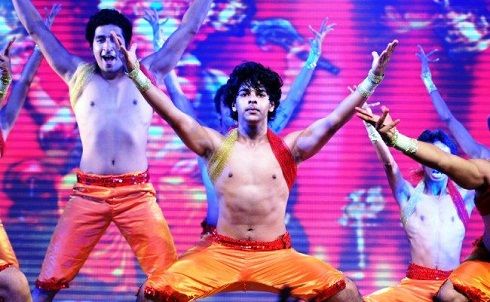 Ishaan Khatter is a natural dancer. His groovy moves and effortless transitions between songs has made us tap our feet and want to join him on the floor. In fact, in an Insta Live with choreographer Caesar Gonsalves who has choreographed for songs like Senorita in Zindagi Na Milegi Dobaara and Matargashti in Tamasha, the choreographer was all-praises for the talented actor. 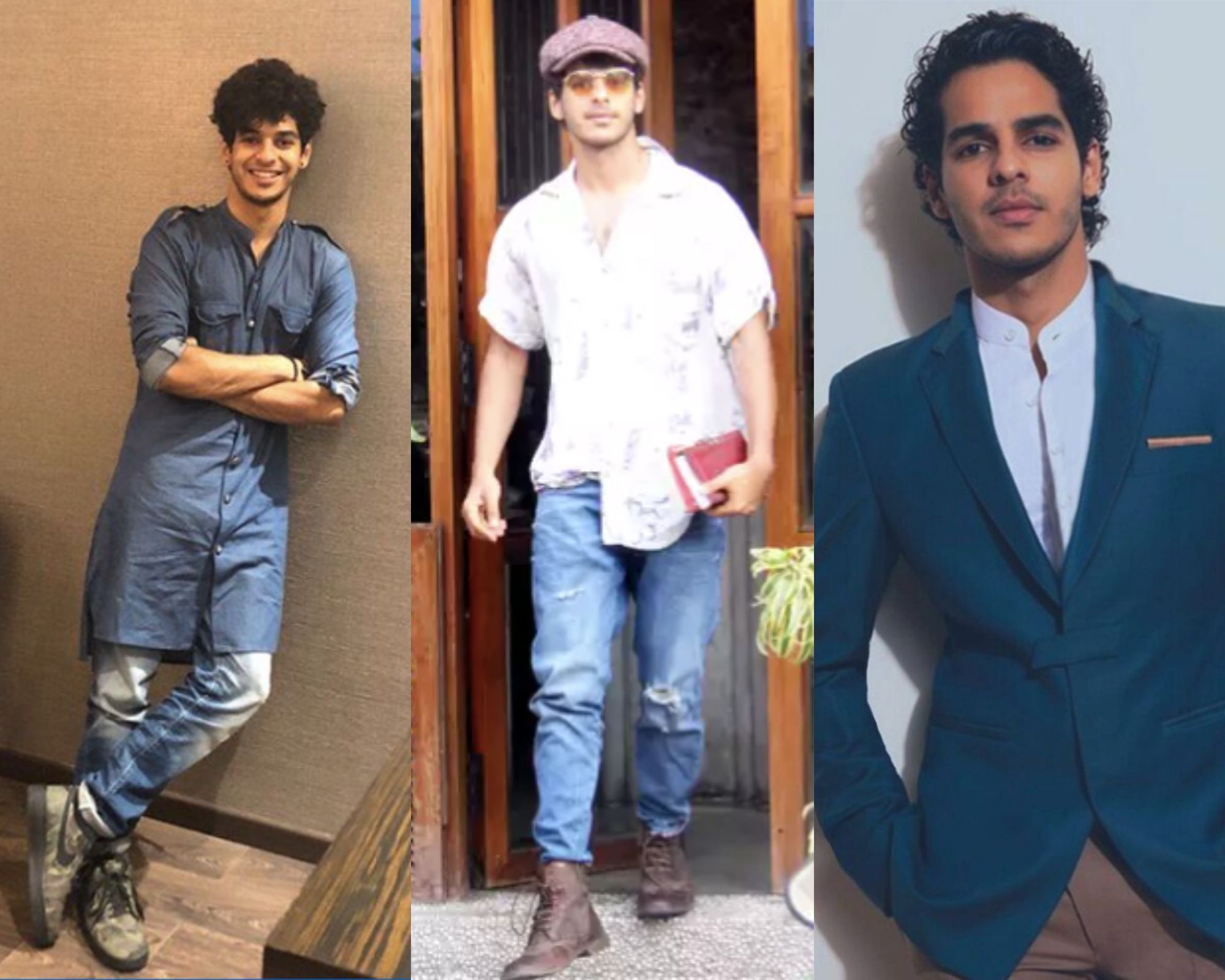 Whether it’s a retro shabby look, an all-denim ensemble, or a classy suit, Ishaan Khatter looks doe-eyed and charming in all his attires. Extending his malleability to the style game, Ishaan Khatter can teach you how to pull off each look with magnetism and charisma.

We wish the charming and talented actor a very happy birthday!