Academy Award-winning actor, composer, director, and film producer, Anthony Hopkins has left us in awe with his performances ever since his debut in 1968’s The Lion in The Winter. Today, Anthony Hopkins turns 83! On his birthday, let’s take a look at his 5 most iconic roles! 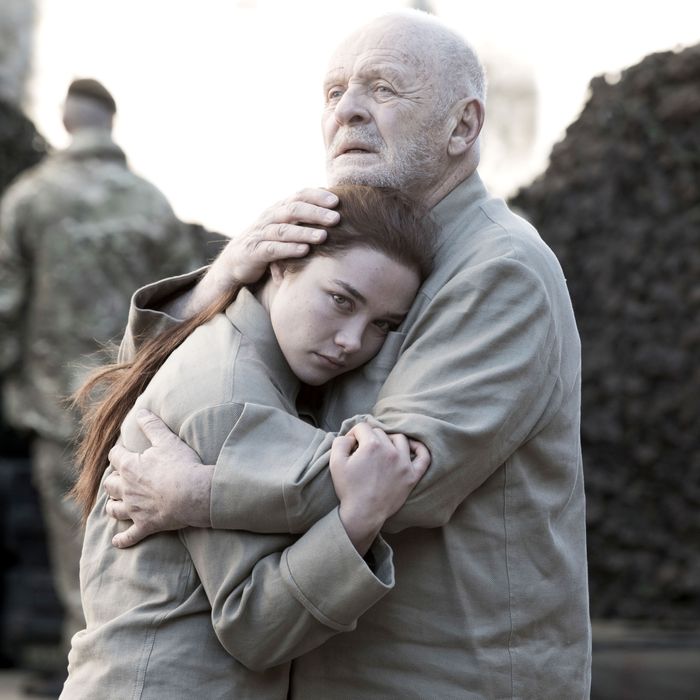 Anthony Hopkins nailed the role of a sovereign kind having to let go of his kingdom, and in some ways, his daughter too in this 2018 modern adaptation of William Shakespeare’s play. From start to finish, Hopkins will keep your eyes glued to the screen, watching him perform in awe. 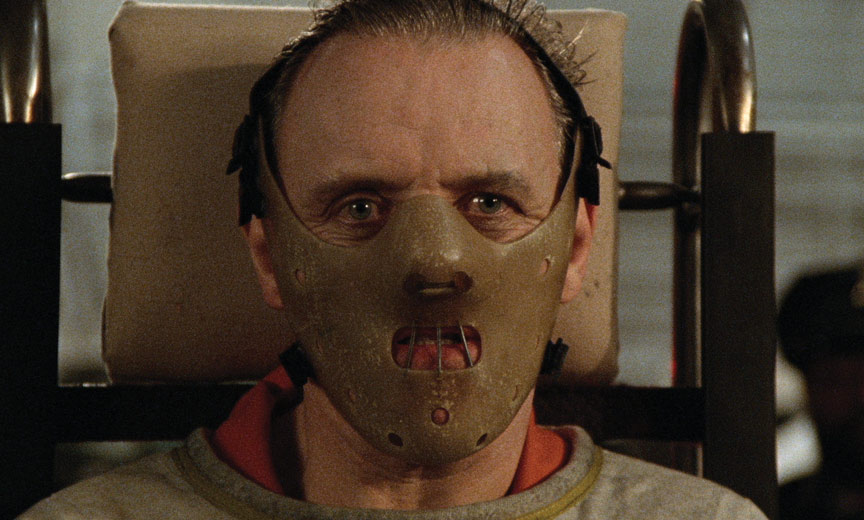 The Oscar-winning movie also starring Jodie Foster, was a movie that shook the audience and continues to do so with every watch. Hopkins plays a psychiatrist and also a cannibalistic serial killer with terrifying ease. Whether it’s the famous “Quid Pro Quo” dialogue or simply his demeanour, Anthony Hopkins made sure he haunted our dreams for nights to come after his performance. 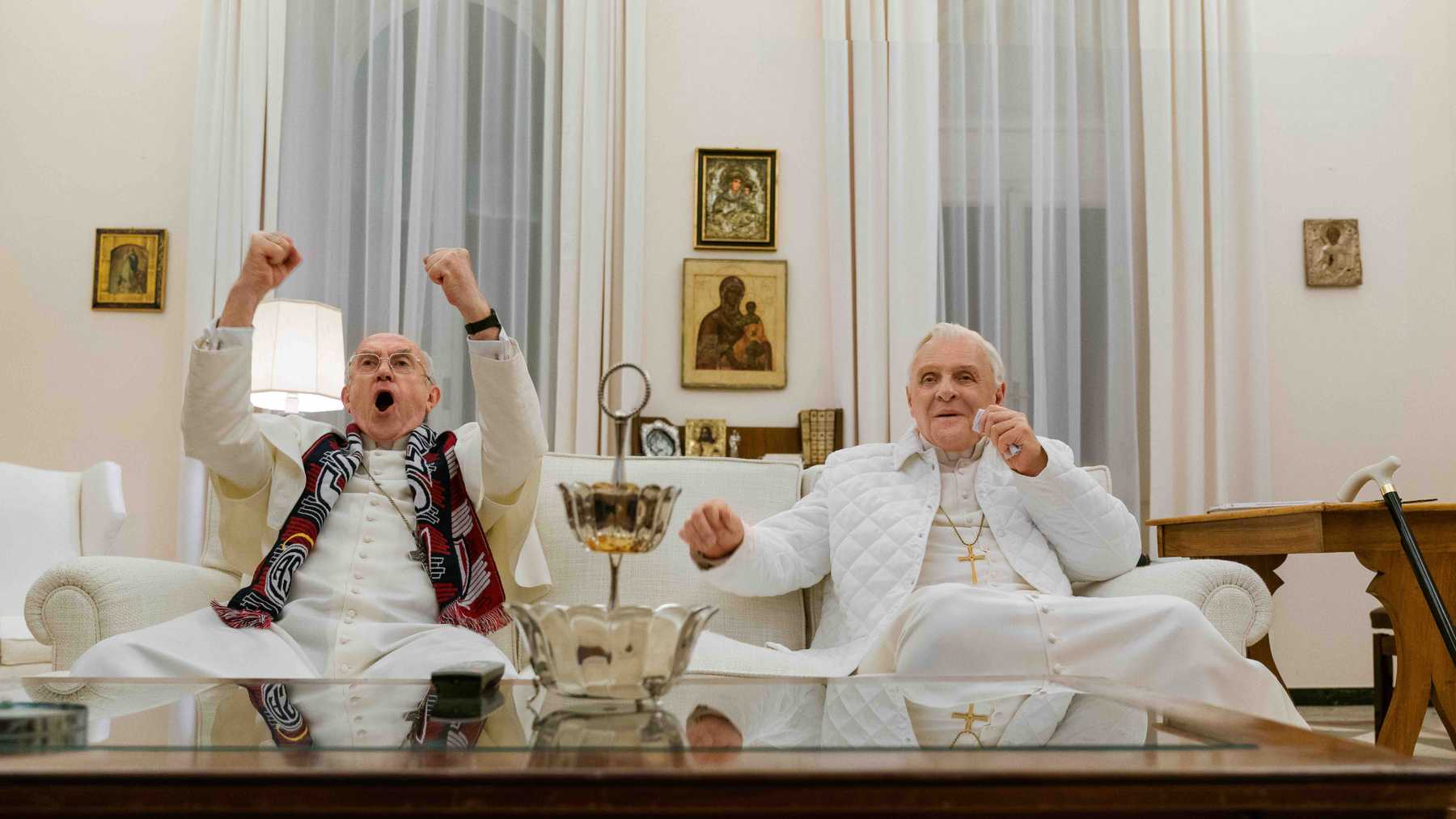 A heartwarming biographical movie of two popes who go from competing against each other to understanding each other, The Two Popes is a captivating movie. Jonathan Pryce and Anthony Hopkins working side by side will bring a tear to your eye as you watch their friendship blossom. 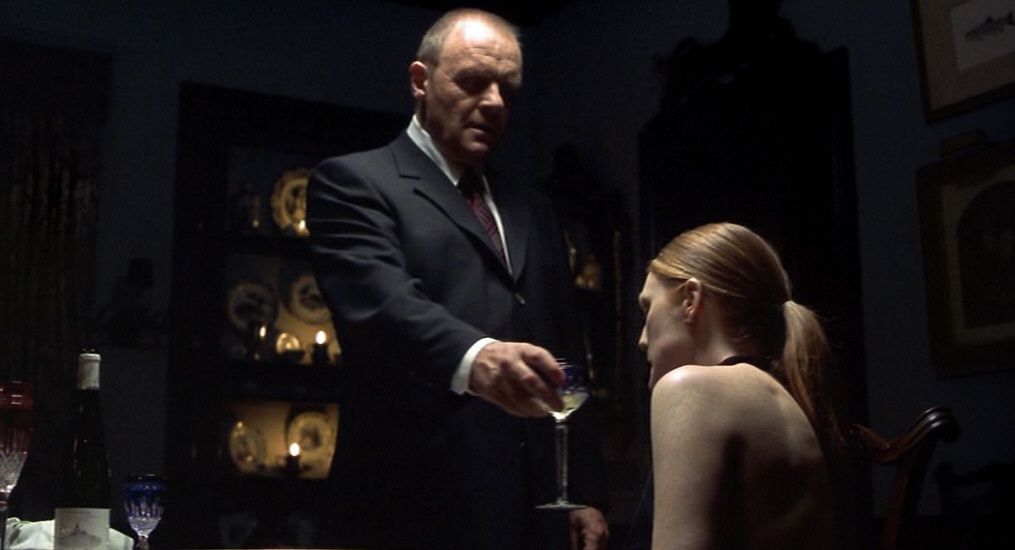 A sequel to 1991 The Silence of The Lambs, Anthony Hopkins returned as Hannibal and nailed his horrifying role of the cannibalistic serial killer once again. From the gory violence to Hopkins’ psychotic and brilliant acting, Hannibal will leave you at the edge of your seat no matter how many times you watch it.

We wish the brilliant actor a very happy birthday!

2020 Rewind: 7 Songs That Need To Be On Your New Year Party Playlist!