A recipient of more than 200 awards including the Padma Shri and four Filmfare Awards South, Actor Jayaram turns 56 today! The renowned actor has many hidden talents including playback singing and mimicry. With his roles and movies, he’s made us laugh, cry, and feel every emotion his character felt. As he turns a year wiser today, let’s take a look at 5 of his most iconic movies. 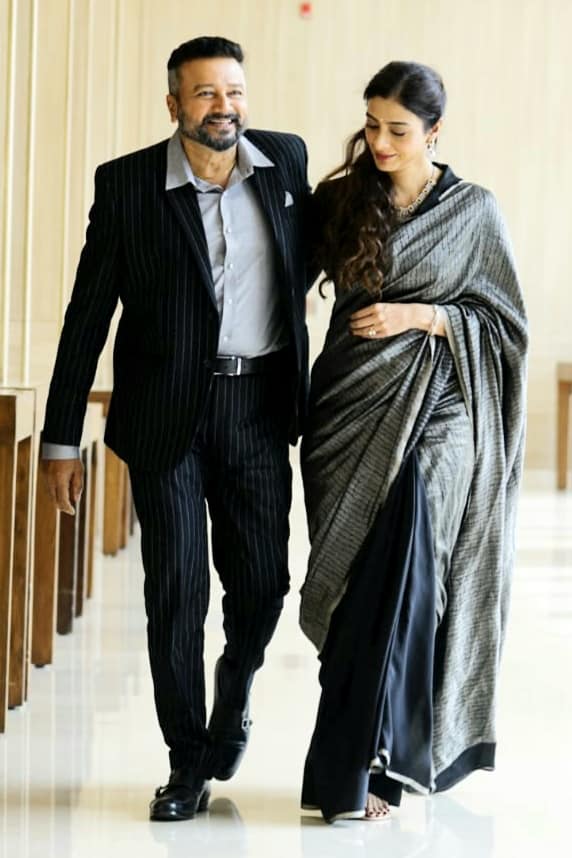 In a heartwarming story, Jayaram plays the unwittingly adoptive father to his son, Raj. Even after knowing the truth about his biological child, Jayaram’s character does not lose respect or love for him. Jayaram played this character of understanding and warmth beautifully. From his father-like love to his businessman like wit and instinct, Jayaram’s Ramachandra will inspire you through this movie. 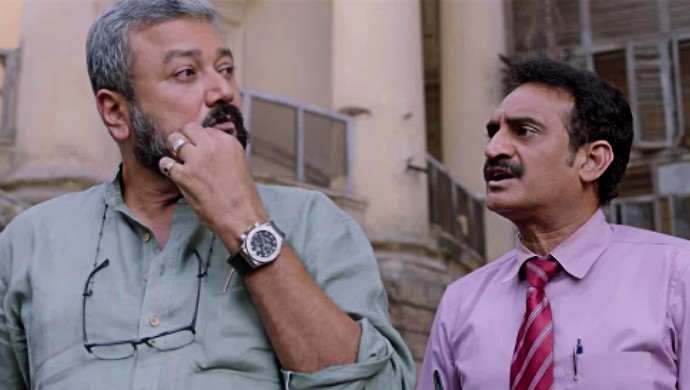 This thriller movie was Jayaram’s debut into the Telugu film industry, and what an entry it was. The horror-thriller starring Anushka Shetty saw Jayaram in the negative role of Eashwar. From manipulation tactics to the face of pure deviousness, Jayaram played the role incredibly convincingly. Without his evil to triumph over, the power of Bhaagamathie would have been unnoticed in the movie. 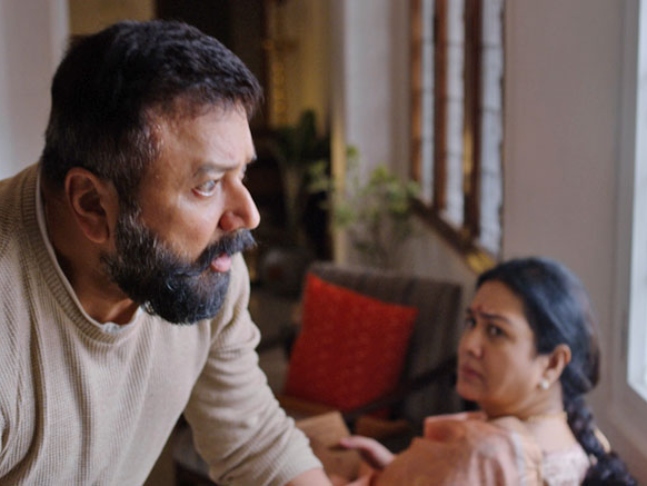 In this anthology movie of 5 different stories, Jayaram starred as Rajiv a widower in Sudha Kongara’s Ilamai Idho Idho. Alongside Urvashi, the two played an older couple that reunited after their spouses passed away. Watching their story unfold as the two navigate their relationship in a nationwide lockdown while their adult children are worried about them is a delight to watch. From hiding and sneaking their love to finding the courage to declare it to the world, Jayaram and Urvashi made Ilamai Idho Idho a delight to watch.

A story of love, forgetness, and courage, Innale is a Malayalam romance movie that will tug at your heartstrings ever so slightly. The movie tells the story of a couple who meet under the oddest of circumstances, at the strangest times, and fall deeply in love. A love that’s only threatened when the past comes knocking at the door. Jayaram and Shobhana’s wonderful chemistry is simply an added bonus to the wonderful story. 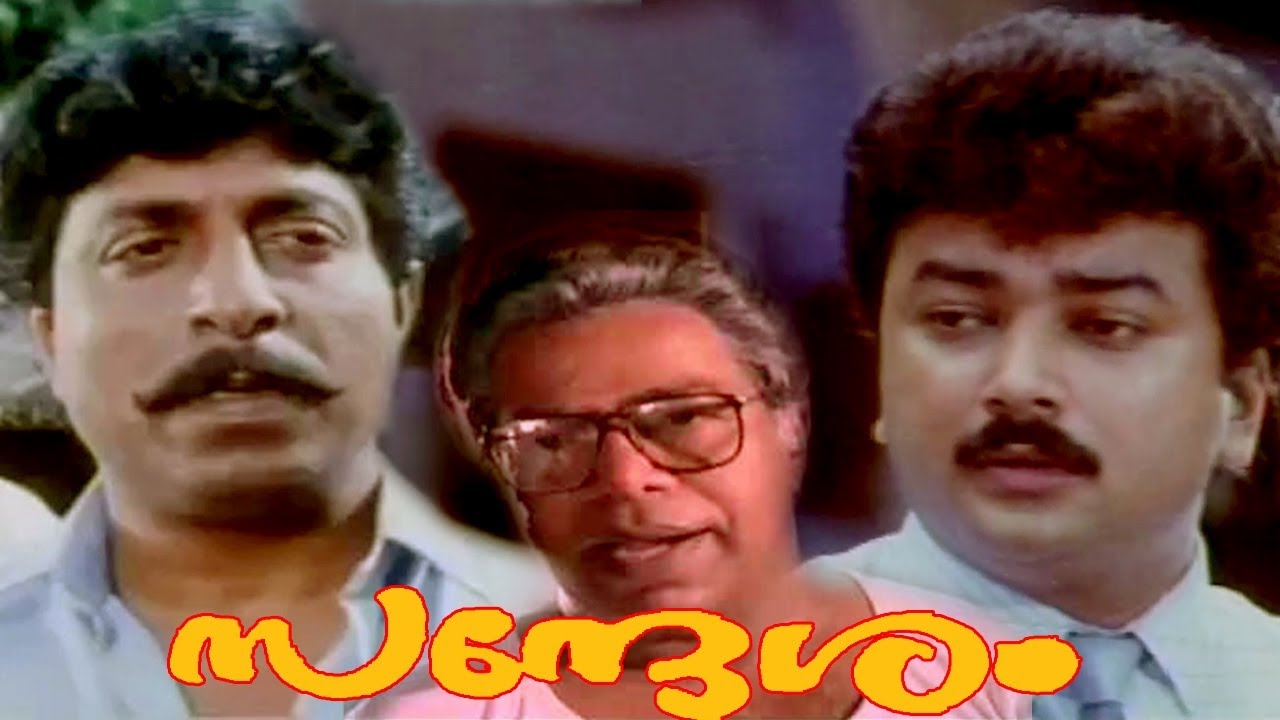 A Malayalam classic, Sandhesam is a political satire starring Thilakan, Sreenivasan, Jayaram, Siddique, Kaviyoor Ponnamma, and Maathu. Jayaram played the part of Prakashan, a man with unearned confidence and an unearned income who soon realizes the importance of independence and standing on one’s own feet. The superstar’s comedic timing coupled with his chemistry with costars could be one of the reasons why Sandhesam was included in IBN’s list of 100 Greatest Indian Films of All Time.

Vikrant Massey and Vijay Sethupathi in Santhosh Sivan's next!

"I almost debuted in a side role in Patiala House," says superstar Ranveer Singh who completes a decade in the industry.