Ranveer Singh is one star who will make us fall in love with him. The youngest bonafide superstar of the Hindi film industry, the first young star to register a 300-crore blockbuster Padmaavat, he represents chutzpah, originality and focus, and being an outsider, has etched his name in annals of Indian cinema. 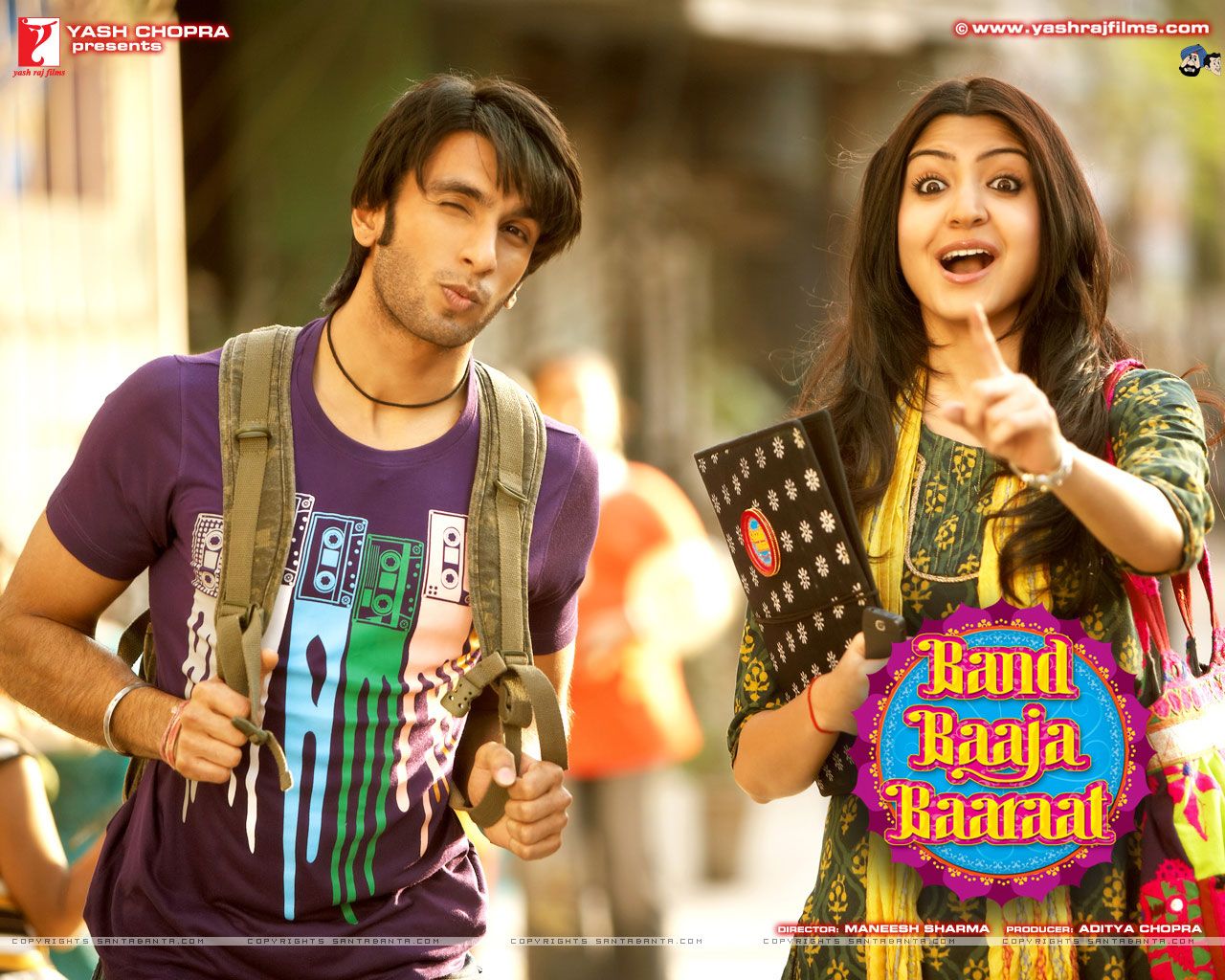 On December 10, Ranveer marks a decade in movies as his runaway hit debut Band Baaja Baarat celebrates its 10th anniversary.

A performer par excellence, Ranveer has showcased his brilliance as an actor in a diverse range of genres and characters. Be it the lovable rake Bittoo Sharma from Band Baaja Baarat, the intensely brooding thief with a golden heart in Lootera, the fiery Romeo who takes on the world in Goliyon Ki Rasleela Ram-Leela, the valiant and majestic Peshwa Bajirao in the magnum opus Bajirao Mastani, the cool, suave but complicated Kabir Mehta of Dil Dhadakne Do,  the eccentric and menacing evil king Alauddin Khilji in Padmaavat, the corrupt cop who pledges redemption in Simmba and Murad, the vulnerable yet powerful voice of the streets of India in Gully Boy, Ranveer has set himself apart from everyone else with his matchless performative range. On the 10th year of his journey to superstardom, the ultimate showman of show-business, Ranveer, opens up about his most memorable milestones, his dreams and aspirations, the rejections he faced for years before his explosive debut and the legacy that he wants to leave behind. 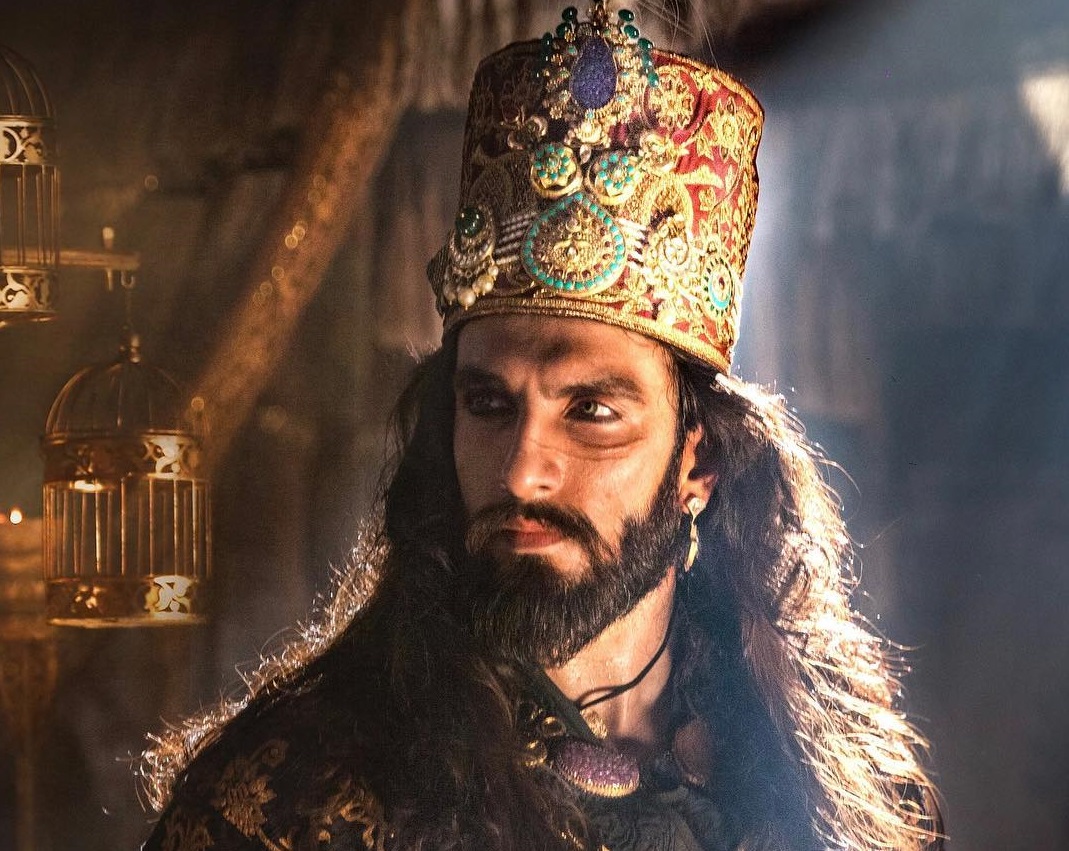 December 10th will mark 10 years of Ranveer Singh. Which are your biggest milestones?

Well, the biggest milestone of them all actually is when I got selected for my first film, a moment that is simply unforgettable. I get goosebumps when I think about it even now. For somebody from my kind of background to get such a big break was beyond my wildest imagination. The stuff dreams are made of , really. After that one incredible twist of fate it’s been a journey of learning, growing and evolving as a creative person, a performer and a public figure. With every passing year and with every film I have learnt something more about the craft , more about myself and tried to keep bettering myself and improving my set of skills. With every film and through every character I hope to explore my own being a little bit more. Hopefully somewhere along the way in the course of becoming other people ill be able to understand myself better. Every experience and every film has left me enriched a little bit more so I’m extremely grateful for each and every opportunity. 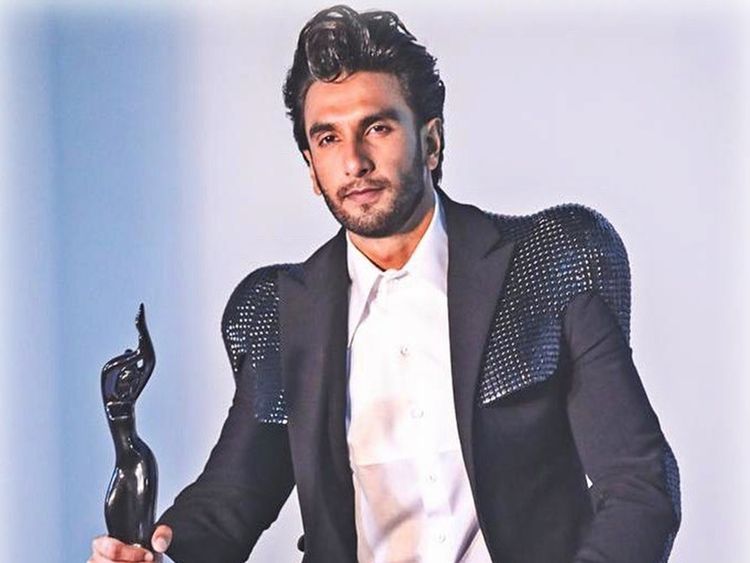 You are a self-made superstar who has also faced rejections before you landed BBB as recounted recently by Anurag Kashyap, Nikhil Advani, to name a few. Tell us about the time when you stared at uncertainty and how you kept your eyes on the prize.

My period of struggle was not easy at all. There was recession going on at that time, the movie business was not very prolific, people were making fewer films. Therefore, opportunities for actors were far less than for actors today. We didn’t have these web platforms, we didn’t have OTT platforms etc. So good opportunities were hard to come by. For 3-3.5 years I was just groping in the dark, attempting various avenues, trying to get a break, trying to get a foot in the door, doing the rounds of various offices with my portfolio looking for work and not knowing whether it will ever happen at all. It was very farfetched for someone in my position to think that I’d get a premier opportunity as a performer to act as a lead in Hindi films. It was a million to one shot but I took it. With the love, blessings, sacrifices and support of my amazing parents I mustered up the fortitude to keep going. I was hungry and sometimes foolish but also very persistent. I was 21 when I started trying and at 24 it happened for me in spectacular fashion. Those tales are memoir-worthy for sure. I almost debuted in a side role in Patiala House. I almost did some small budget films that Anurag was directly/indirectly affiliated with. Anurag Sir and Nikhil Sir are probably as astounded as I am about how things started and how they are going! 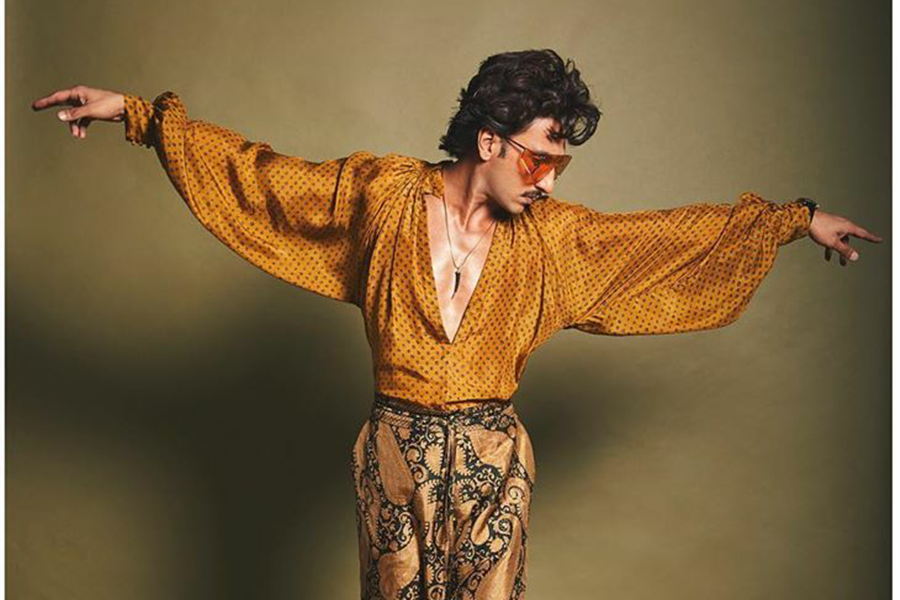 Today, you are a favourite of all top directors. Looking back, when you did BBB, did you think you will achieve this level of success in a decade?

No, not at all. Right from my very Friday of my debut, the kind of things that have happened to me, the beats of my career, and my journey has been such that its beyond my wildest imagination. I could not even dream of the things that have happened to me, with me and around me. I cant claim to have had the vision to dream up something like this. Maine socha ki ‘kuch na kuch ho Jayega’, Lekin AISA hoga, yeh Kabhi nahi socha tha. They say you should dare to dream big but I couldn’t have dreamt this big myself. So, if i stop to think and take stock of how things have transpired and where am I today, it feels absolutely unreal to me. 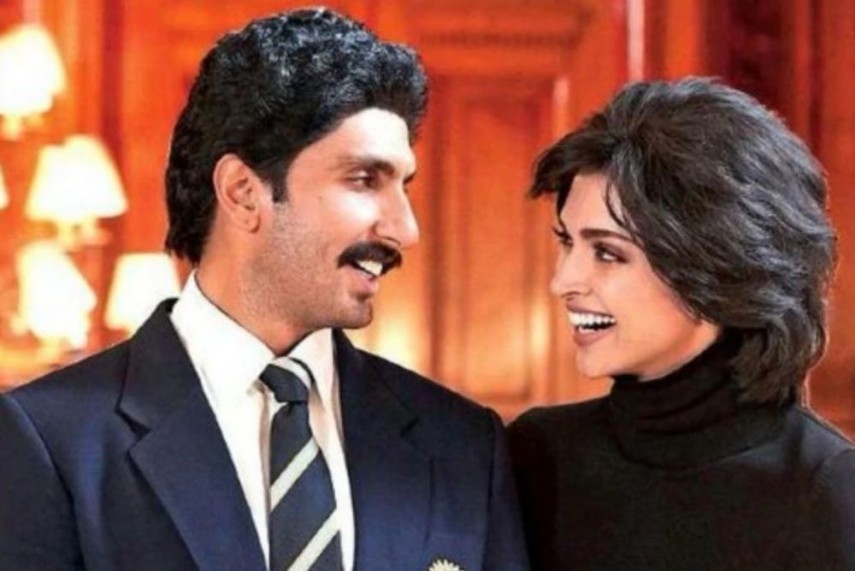 Are you someone who thinks too much about your legacy? If so, what do you want Ranveer’s legacy to be in the history of Indian cinema?

Yes, every day I am working towards leaving behind a legacy, a filmography that I can be proud of. I want to make a significant contribution to the arts and inspire other artists, the same way my senior artists have inspired me. We all wish to be remembered in history. I think it’s natural for us societal humans. I want to be remembered as a thorough entertainer, as a versatile actor, someone whose body of work constitutes some of the best cinema of our country. These are tall ambitions but I am putting in the work every single day to hopefully have a fulfilling run at the movies and make my country proud through my work in the field of my choice, that’s Hindi cinema. If I distill my ambitions further, I would say that I just want to entertain people, that’s all. I would like to alleviate the agony of existence by offering people some cathartic relief. My calling is to be an entertainer and I believe that God is guiding me as I fulfill my destiny and answer my calling.