The ever handsome model, actor, producer, singer, and screenwriter, Fawad Khan turns 39 today! Since his debut in the movie Khuda Kay Liye and soon after Pakistani series Dastaan in 2010, he’s kept the audiences glued to the screen, eager and excited to watch him. A Filmfare Award winner, Fawad was known for his mesmerizing voice as the lead singer of his band, Entity Paradigm before he joined the list of Sexiest Asian Males as a model and actor. On his birthday, let’s take a look at 5 times Fawad Khan made our hearts skip a beat with his performances! 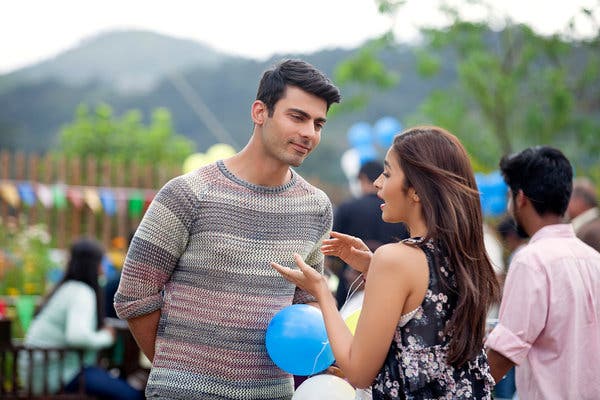 Shakun Batra’s family drama saw an ensemble cast of Rishi Kapoor, Siddharth Malhotra, Alia Bhatt, Fawad Khan, Rajat Kapoor, and Ratna Pathak Shah. Fawad Khan’s role as a man who feels like his success is a farce and also struggles to hide his identity with his family is captivating to watch. His portrayal of the friction and subtle aggressions that may happen in an estranged family was beautiful. 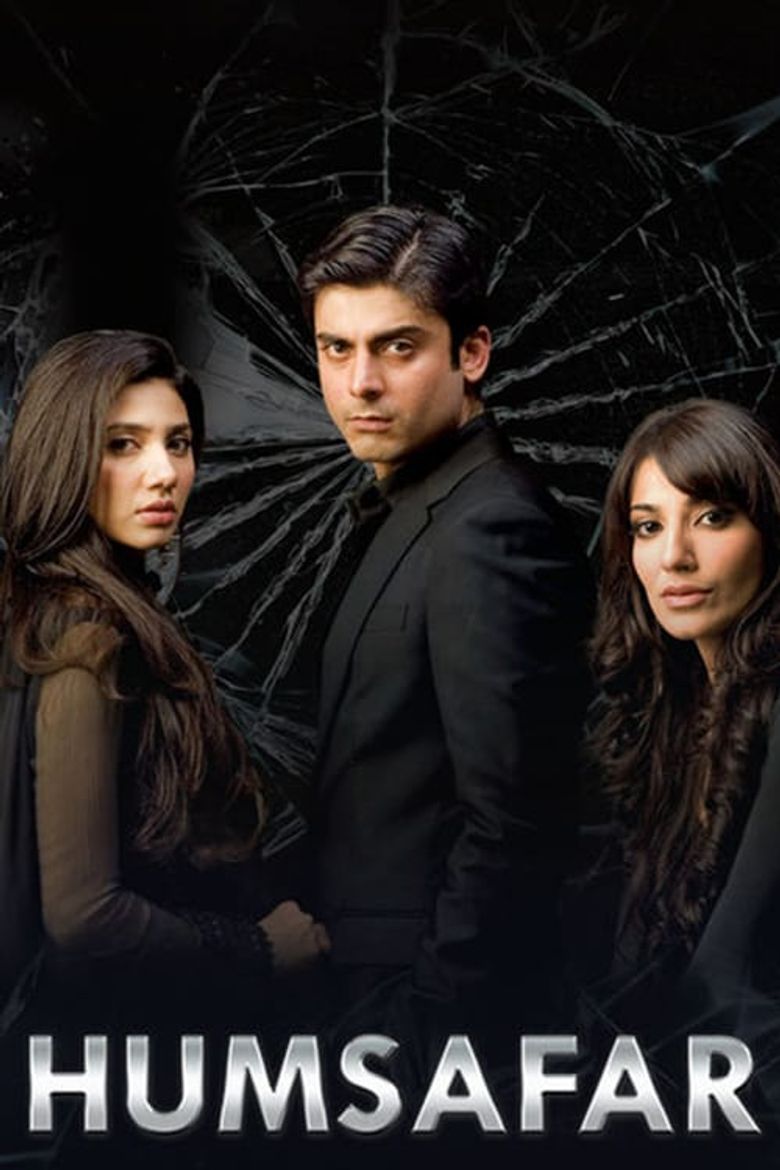 In a beautiful family drama, Fawad Khan played a man forced into a marriage, only to soon fall deeply in love with his life after the wedding. All the while, another woman pines for him and his companionship. From being torn apart from his love due to misunderstandings to always finding his way back to her, Fawad Khan played his character, Ashar, flawlessly. 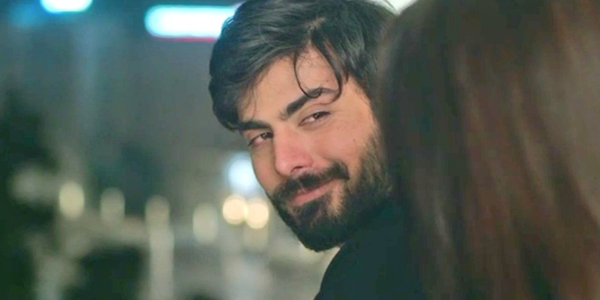 A musical romantic drama, starring Anushka Sharma, Fawad Khan, Ranbir Kapoor, and Aishwarya Rai, Ae Dil Hai Mushkil told the intricacies of complicated, unrequited love phenomenally. Fawad Khan’s character, who is unsure and at the same time certain of his love can be relatable to many. His chemistry with Anushka Sharma was breathtaking. 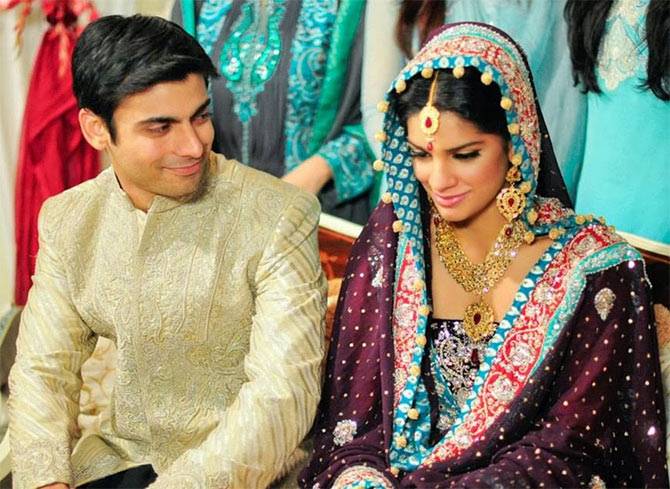 In one of Pakistan’s best dramas, Fawad Khan plays the role of a privileged and charming who is soon yet slowly met with the reality of life. Fawad and his co-star Sanam Saeed play the entertaining relationship of enemies to lovers brilliantly. As is the title, the series shows a transition of relationships blossoming from mere seeds into a fruitful garden.

A Pakistani drama movie, Khuda Kay Liye chronicles the lives of two men and the changes 9/11 brought into their lives. Fawad playing Sarmad plays a man who is innocent enough to be swayed by an extremist argument, only to realize the follies of his way as he watches the destruction around him, a destruction that he has caused. From beginning to finish, Khuda Kay Liye will have audiences go through a hypnotizing, emotional watch.

Holiday in Style: Check out these celebrity-inspired vacation outfit goals!

Ranbir and Shraddha gear up for Luv Ranjan’s next