The talented Javed Jaffrey turns 57 today. He’s made us laugh, he’s made us groove and he’s wowed us with his acting. Brimming with wit and talent, Javed Jaffrey has made every movie he’s in a delight to watch. The actor will soon be back to tickle our funny bones in Coolie No.1 (2020) On his birthday, let’s take a look at his 5 most memorable roles! 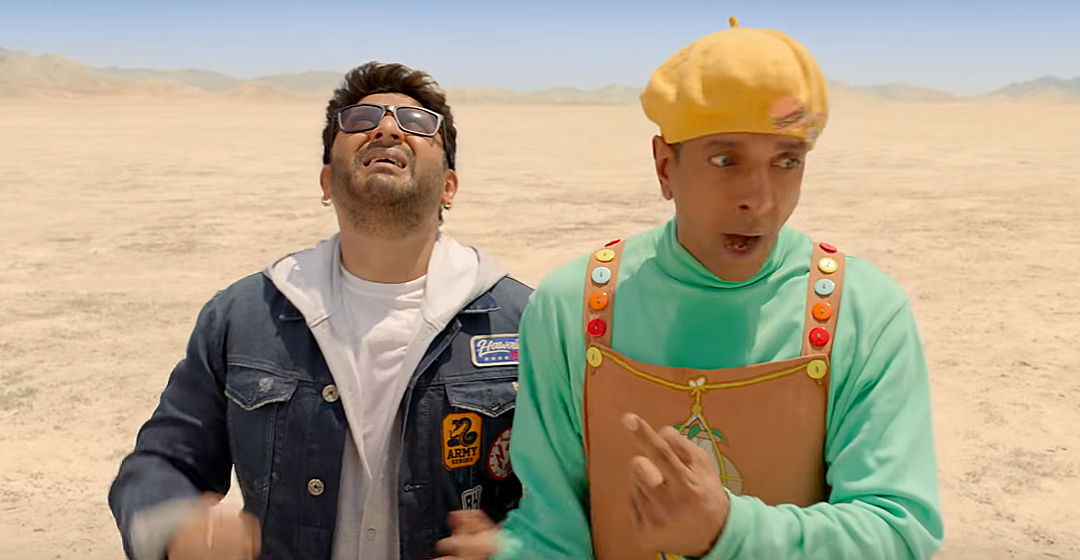 One of the few returning casts of these hilarious series Javed Jaffrey plays the part of a witty and comedic child stuck in the body of an adult male convincingly. His comedic timing coupled with his chemistry with Arshad Warsi makes the movie a treat to watch. Reprising the role of Manav in Double Dhamaal (2011) and Total Dhamaal (2019), Javed Jaffrey has made himself indispensable to the franchise.

In this romantic comedy starring Saif Ali Khan and Preity Zinta, Javed Jaffrey had a small but significant comedy role. His portrayal of a nosy landlord who consistently says Eggjactly made the movie a sheer treat to watch. From his character introduction to the very end, Javed Jaffrey made it clear that no one could play the role of Jaggu better than him. 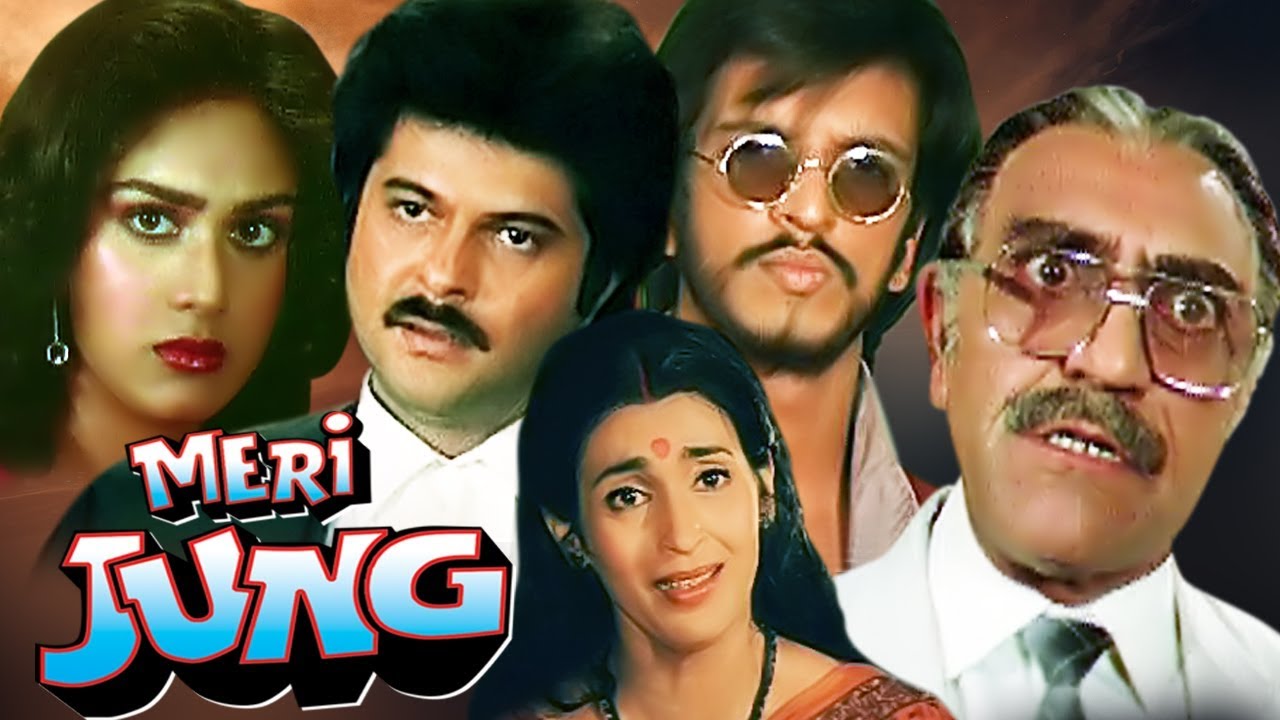 In this Subhash Ghai movie starring Anil Kapoor, Meenakshi Sheshadri, Amrish Puri, and Javed Jaffrey, Jaffrey played the role of antagonist Vikram Thakral opposite Anil Kapoor. In this serious and intense role, Jaffrey shone as the vindictive and evil spoiled brat. His convincing dialogue delivery and subsequent downfall as the good triumphed made the movie a satisfying watch. 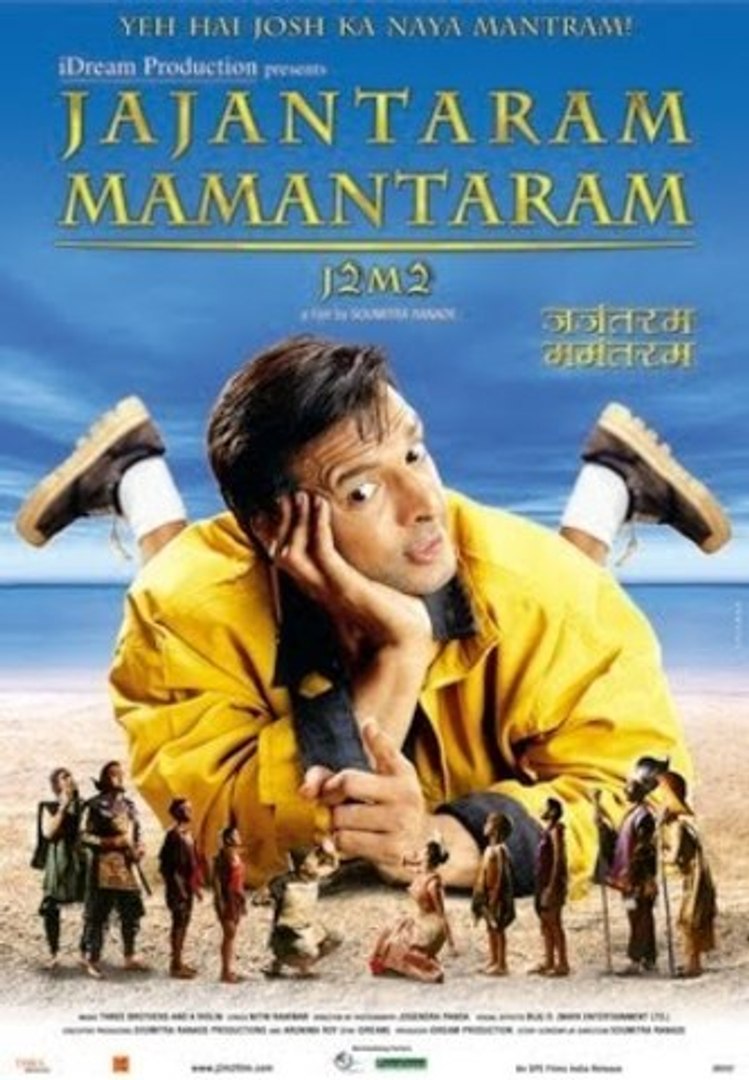 In an adaptation of Gulliver’s Travels, Jaffrey played Aditya who is transported to a magical island of tiny local people, for whom he must fight the giant Jhamunda. The action-comedy made Javed Jaffrey every kid’s favourite superhero, a superhero who simply teaches everyone to help whoever they can through laughs and giggles. 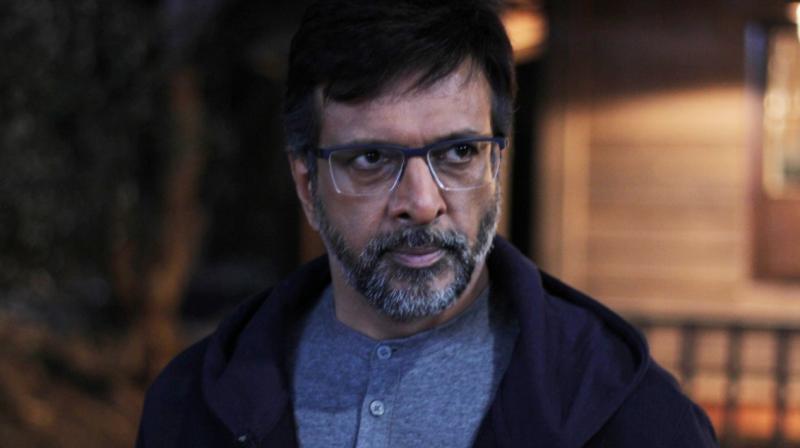 Jaffrey’s role in this supernatural thriller displayed the wide array of characters he is brimming with, along with his talent. Playing the part of a workaholic, skeptic man who quickly transitions into a father and a husband who would go to great lengths to save his family, Javed Jaffrey nails the role.

Jojoba Oil : Much needed magic ingredient for your skincare!