One of the most celebrated actors of Bollywood and loved massively by his Middle Eastern fans too, Salman Khan spells power, superstardom and compassion. A constant learner, he dabbles in music and painting too apart from being actively involved in charity. On December 27th Salman Khan turns 55 years old. Neelam Punjabi maps the superstar’s multi-faceted personality and his real-life roles

Being Kid’s Favourite.
Salman Khan is hugely popular with kids. The Bajrangi Bhaijaan star has always been clicked with his nieces and nephews and is known to be a large-hearted and fun-loving person. He always encourages kids to do well and always appreciates their work. 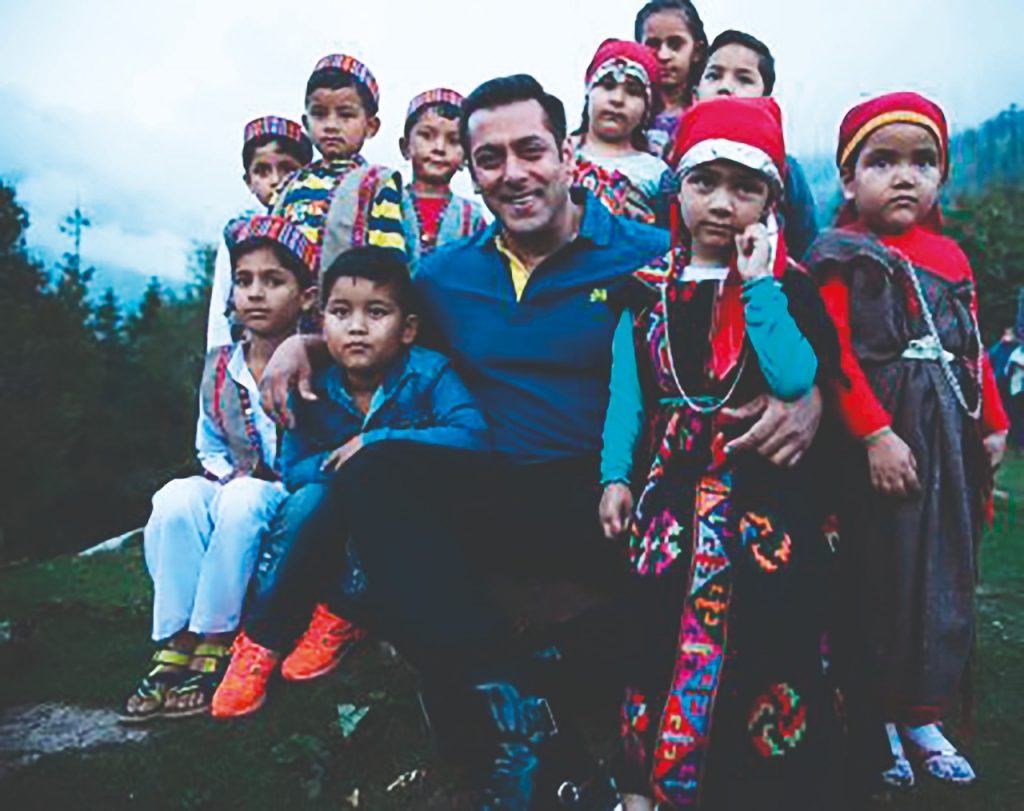 Being Singer
After having aced as a Bollywood actor, Salman tried his hands on music and playback. His first song was ‘Hangover’ from the movie Kick. He has sung many other songs for Bollywood after that. Few of them include ‘Main hoon hero tera’ (Hero), ‘Jag Ghoomeya’ (Sultan). He recently released a lockdown special song titled ‘Pyaar Karona’. 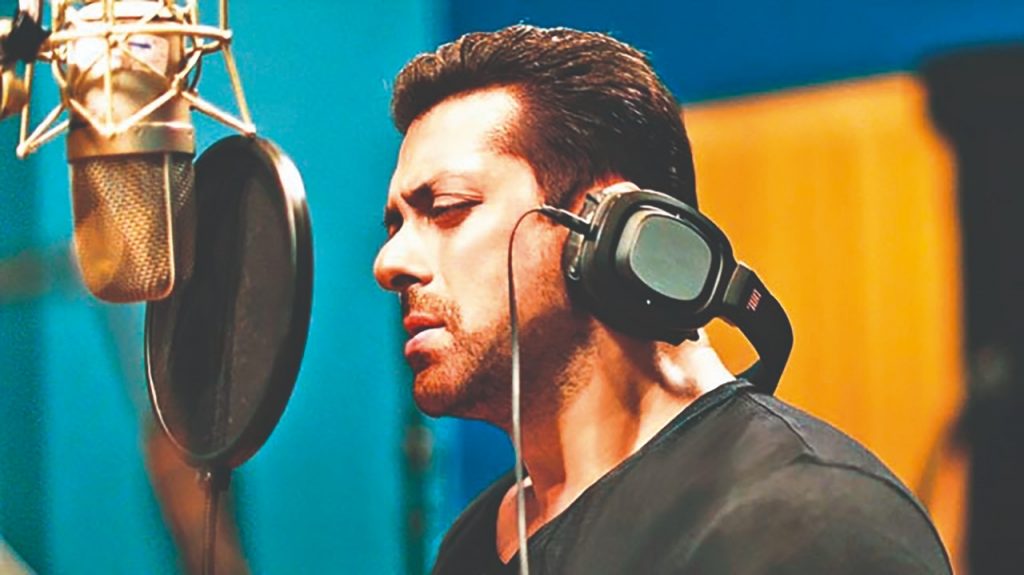 Being Farmer
Salman Khan has spent most of his quarantine days in his lush green Panvel farmhouse. The actor has recorded songs, shot his promotions, recorded commercials – all from the confines of Panvel.

Being a Fitness Trainer
Before the release of Hrithik Roshan’s debut film Kaho Naa Pyaar Hai, Hrithik used weight-training to bulk up for his role under Salman’s guidance. Salman Khan also supervised newcomer Zaheer Iqbal’s training session. Earlier too he had overseen the training of Arjun Kapoor, as well as Sooraj Pancholi before they were launched in Bollywood. 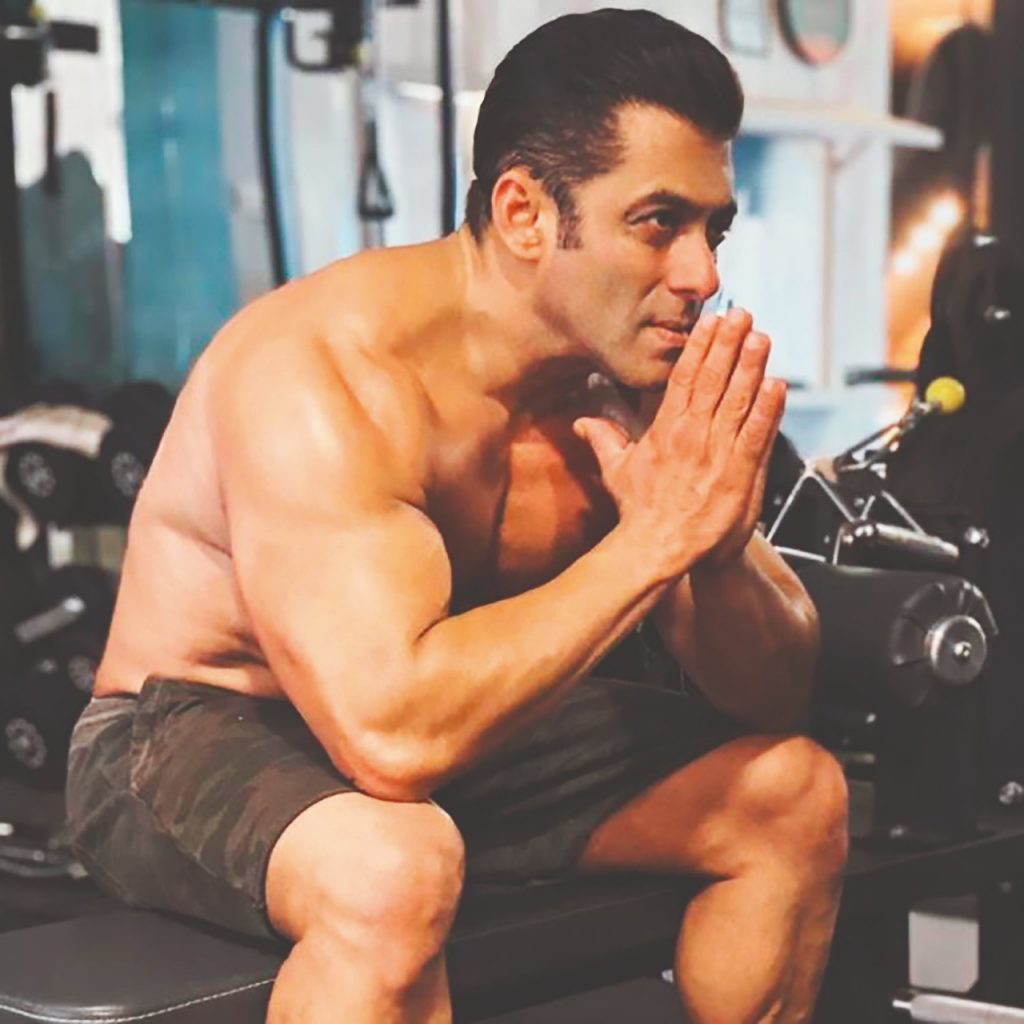 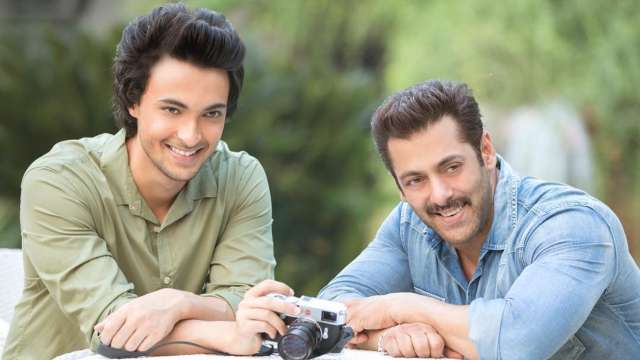 Being Artist
Inspired and encouraged by his mother Salma Khan, Salman took to painting. As a teenager, he used to sketch, but fifteen years ago, Salman started painting under the guidance of an art student named Nilesh Vede. His father Salim Khan, had confessed in an interview that Salman would have been a remarkable painter if he hadn’t taken up acting as a career. 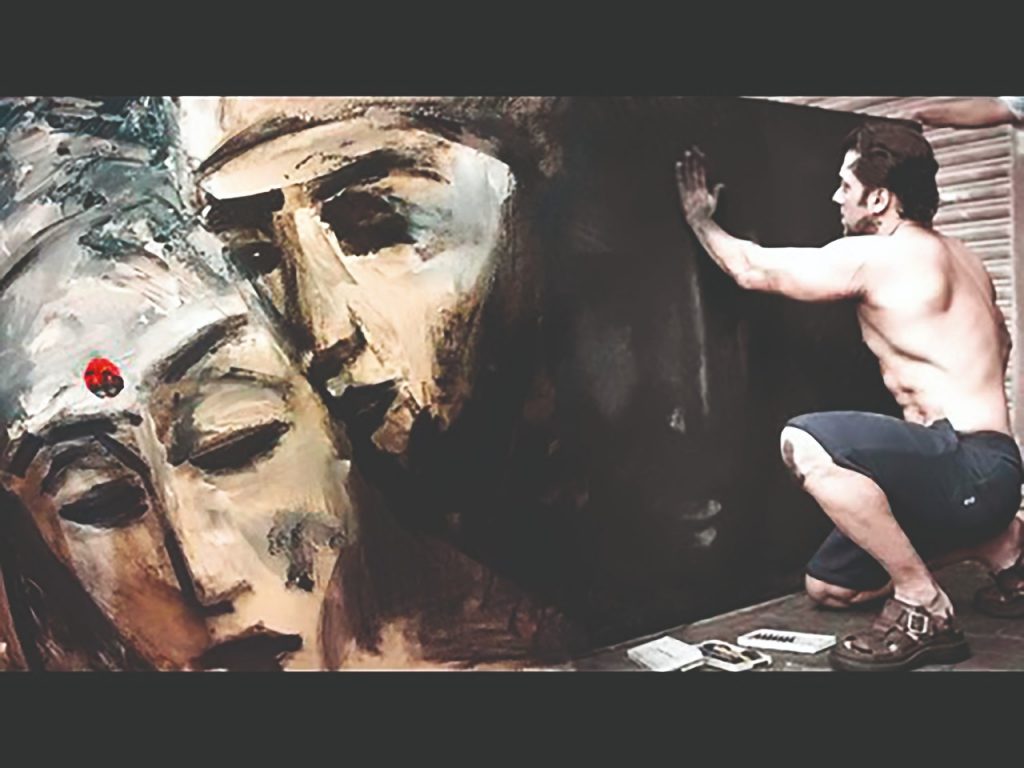 Being Human
And finally… Being Human In 2007, Salman Khan launched the Being Human Foundation (BHF), a registered non-profit charitable trust which provides financial support for healthcare and primary education. In 2009, he introduced the ‘Being Human’ clothing line. 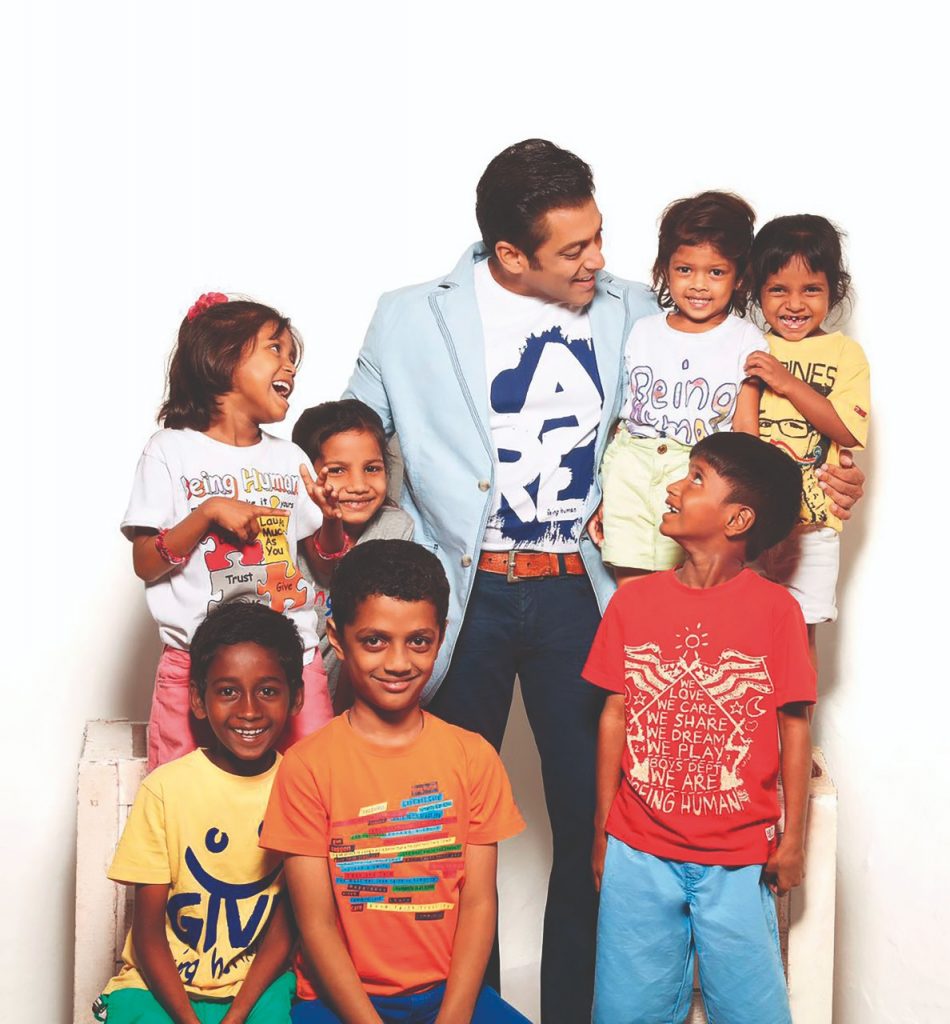 Weird but must watch: 5 odd shows to stream right now!