It’s Tapsee Pannu’s birthday! The actress has done some wonderful work over the years – many of them are rather intense roles – and she makes quite an impact in each. Unlike her serious screen image, Tapsee is quite a fun girl in real life. And as we celebrate her big day, let’s see some roles where she has exhibited her incredible acting skills: 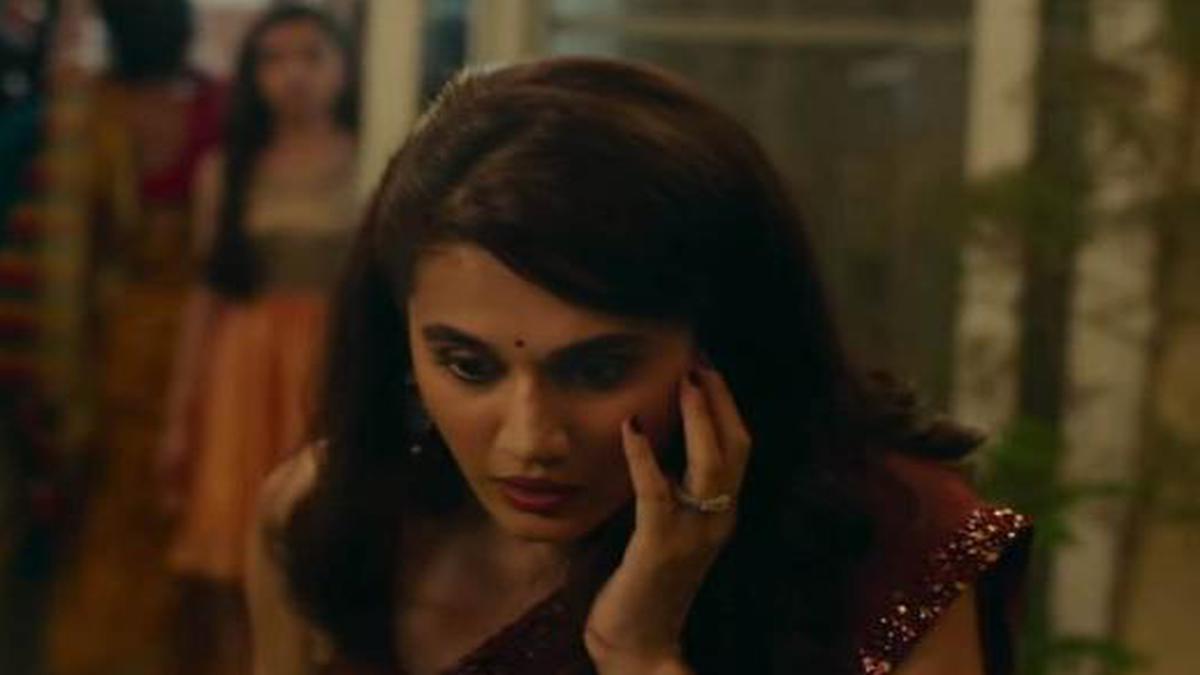 Tapsee Pannu portrays Amrita in Thappad who rediscovers herself and her lost self-respect after her husband slaps her in front of everyone on one fateful night. As Amrita, Tapsee displays composure while trying to counter familial and social pressure. 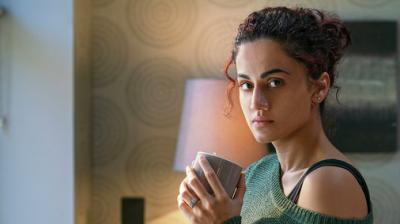 Badla is a riveting watch and one of Tapsee’s most intense performances. Pannu’s acting alongside Amitabh Bachchan keeps you at the edge of your seats throughout the film. If you’re a fan of Tapsee Pannu, this is a must-watch. Pink is a thriller with a social message. Tapsee Pannu’s role raises the question of whether an attack in self-defense can be considered an attack. With Tapsee Pannu as a victim and Amitabh Bachchan as a lawyer, the film was gripping from start to end. Tapsee Pannu transformed from the girl-next-door to the grandma-next-door with this role. The film shows Tapsee Pannu and Bhumi Pednekar – both old women – as ace shooters. Tapsee played a very convincing old lady.

As Rumi in Manmarziyaan, Tapsee Pannu finds herself caught between what she loves and what she wants. Rumi loves Vicky (Vicky Kaushal) but looks for in a man what only Robbie (Abhishek Bachchan) can offer. The story revolves around who her heart will finally choose.

We wish this fantastic actress a fabulous birthday!