The model turned actor who has wowed audiences with his acting and fight sequences, Vidyut Jammwal turns 40 today. Jammwal made his debut on the big screen with Sakthi, a Telugu film, and soon after in Bollywood with Force in 2011. A trained martial artist who has practiced the art of Kalaripayattu since the age of 3, Vidyut Jammwal is brimming with talent and dedication. On his birthday, let’s look at 5 of his best movies! 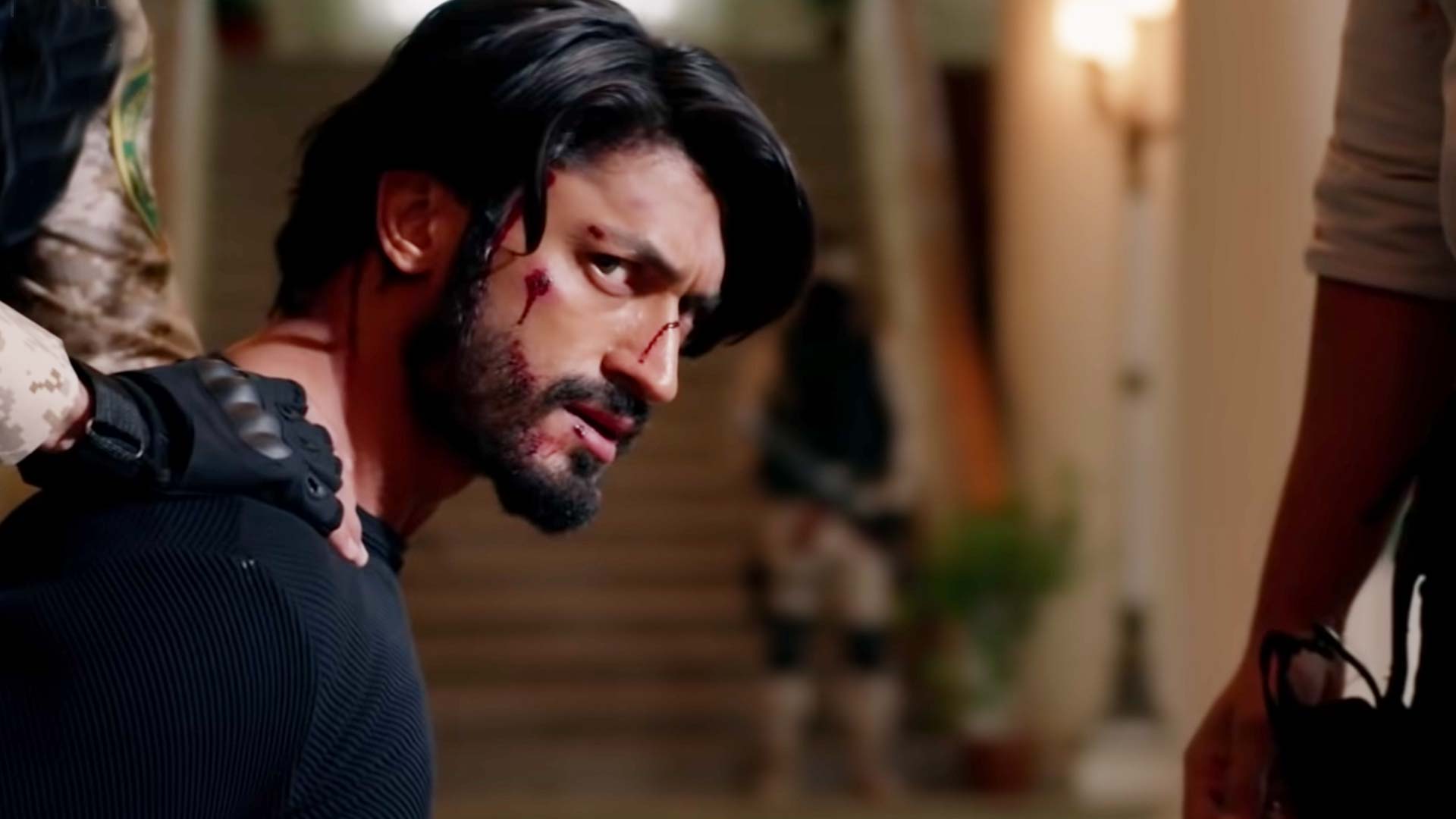 Jammwal played Sameer, an empathetic and quick on his feet software engineer, stuck in the wrong place at the wrong time. Yet, Vidyut plays his part of the innocent but sacrificial man with great execution.  From action sequences to the storyline, Vidyut Jammwal only adds to the list of reasons Khuda Haafiz is a must-watch. 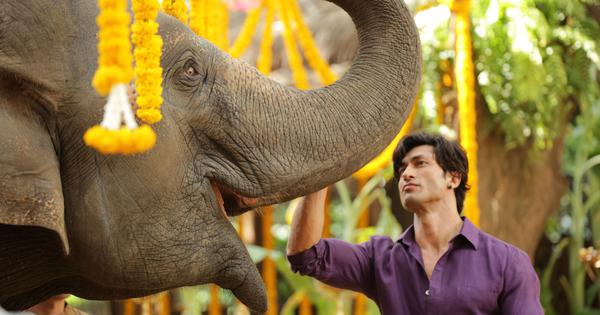 In this action-packed adventure, Vidyut Jammwal takes you through the woods atop an elephant. From expertly choreographed fight sequences, awe-inducing elephants to Vidyut Jammwal’s acting, Junglee is a delight to watch. Along with entertaining you, the movie delivers an important message about wildlife poaching and hunting of elephants, 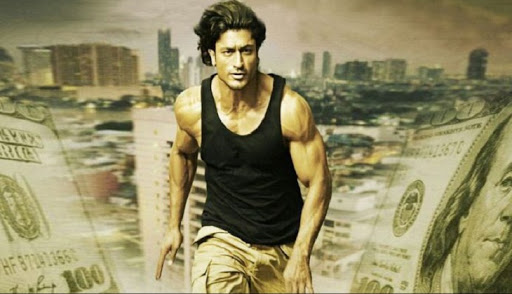 A one-man army indeed, in this action-thriller, the fight sequences were jaw-dropping. To add to the delight, Vidyut Jammwal performed all his own fights and stunts as he is trained in the  Indian Martial Arts of Kalaripayattu. Also starring Pooja Chopra and Jaydeep Ahlawat, the movie is directed by Dilip Ghosh. 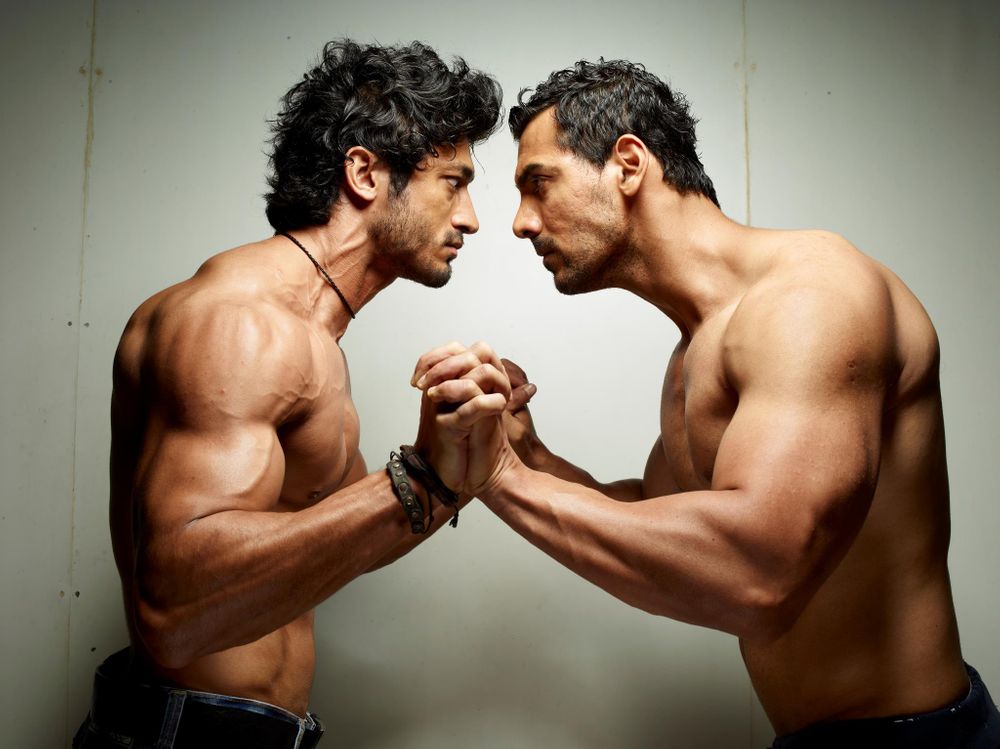 With John Abraham and Vidyut Jammwal fighting against each other, this movie was an absolute treat for all action lovers. For Force, Vidyut Jammwal was chosen among 500 other people for his debut and had to go strenuous and intense strength training for the same. Vidyut Jammwal played the antagonist’s part of a dreaded gangster seamlessly.

A crime drama movie by Tigmanshu Dhulia, the movie stars Amit Sadh, Shruti Haasan, Vijay Varma, along with Vidyut Jammwal. The movie is an action-packed story of crime, friendship, sacrifices, and bonds.