The superstar Thallapathy Vijay who makes millions of his fan’s hearts skip a beat has broken another record. On December 8, 2020, Twitter India announced that the Most Retweeted Tweet of 2020 in India was a picture shared by Vijay himself. 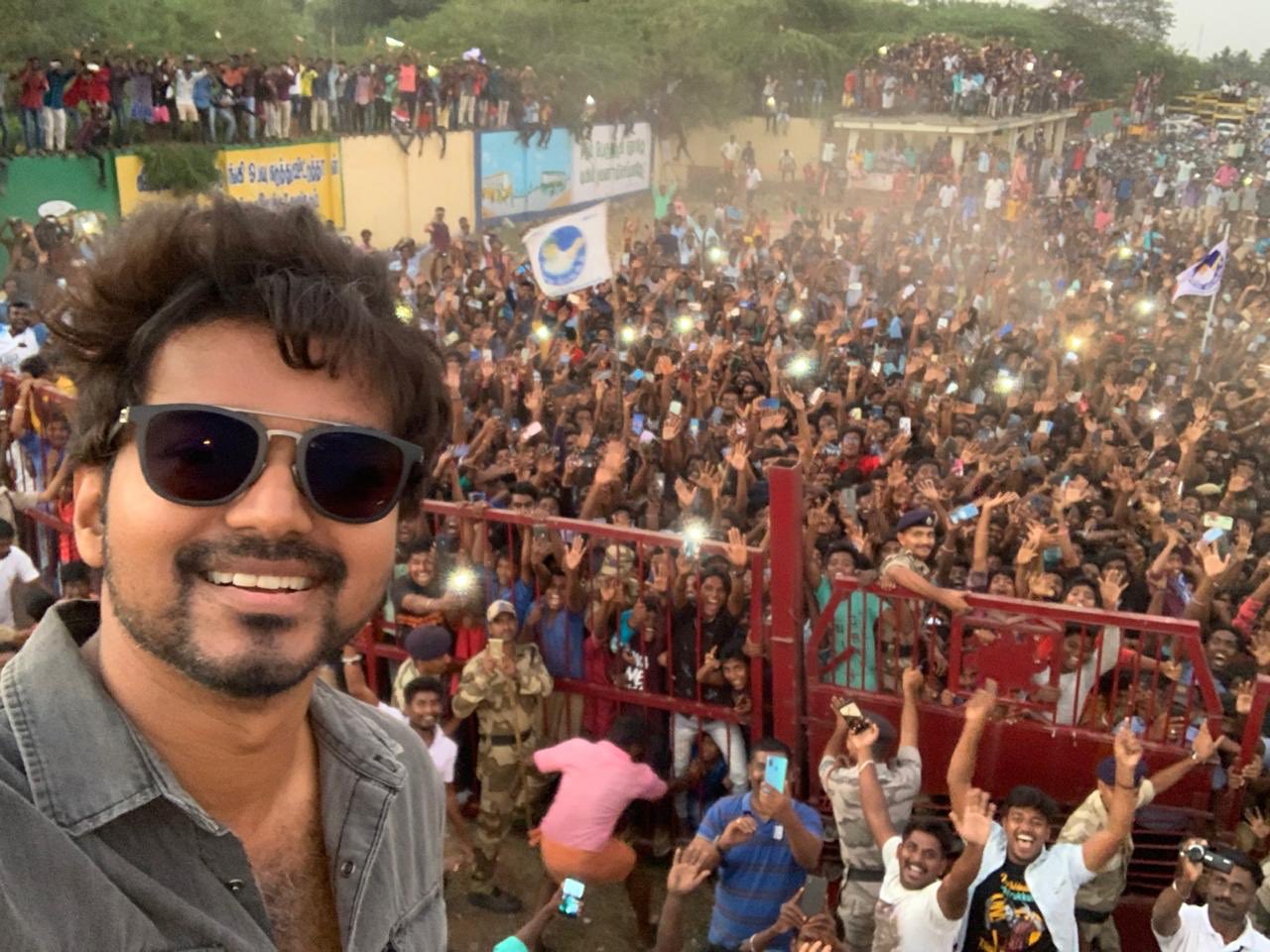 The tweet that has been shared approximately 1, 46, 000 times is a picture that perfectly captures Vijay’s charm. In the photo, Thallapathy Vijay is seen with a larger than life crowd of his fans who just wanted a glimpse of him as he shot for his upcoming movie Master in Neyveli. The caption for the photo that was shared in February this year read, “Thank you Neyveli.” 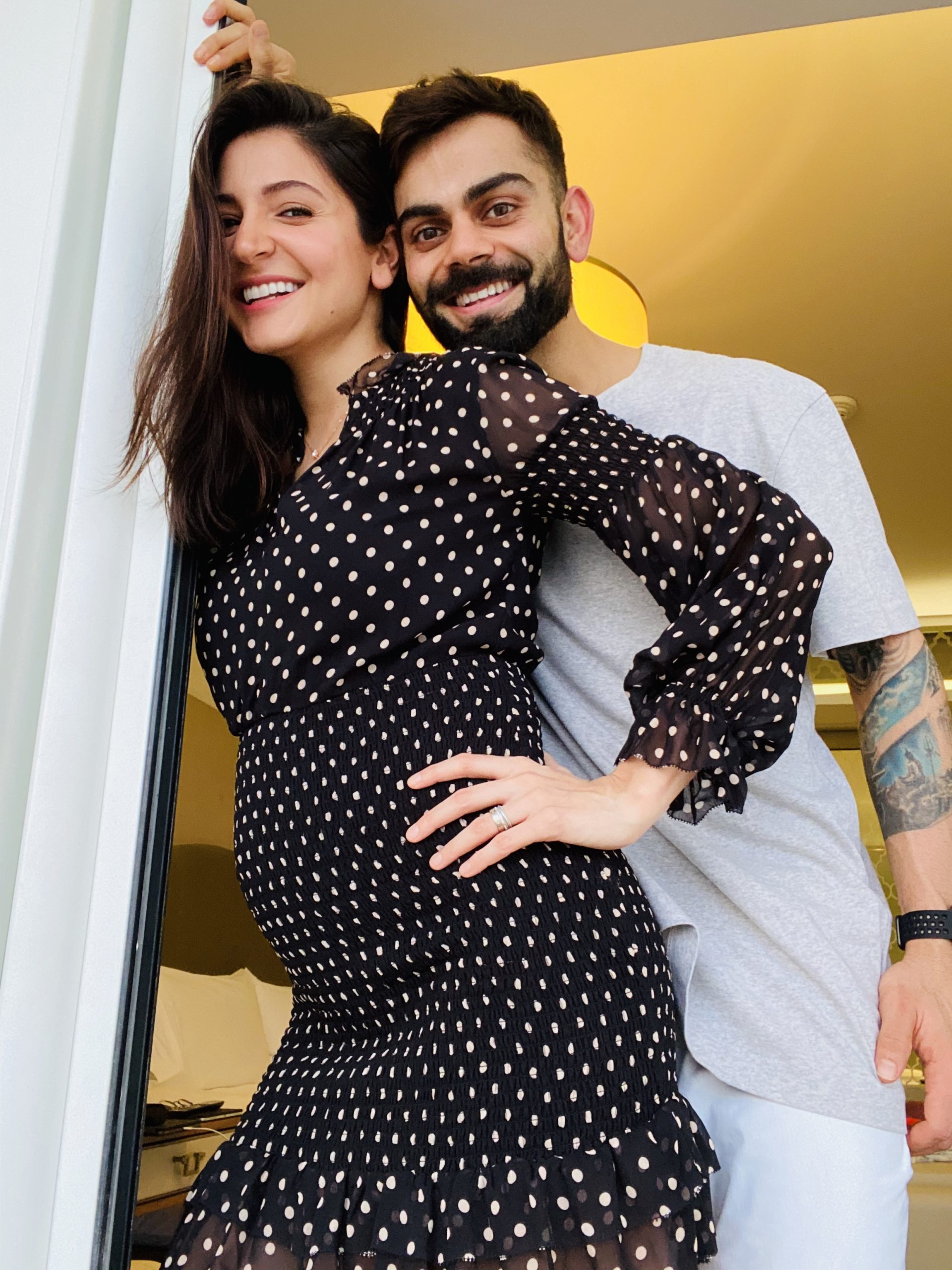 The Twitter India thread also announced that the Most Liked Tweet of 2020 in India was Anushka Sharma and Virat Kohli’s pregnancy announcement, which read, “And then there were three. Arriving Jan 2021.” The adorable couple’s announcement was liked approximately 6,42,000 times! 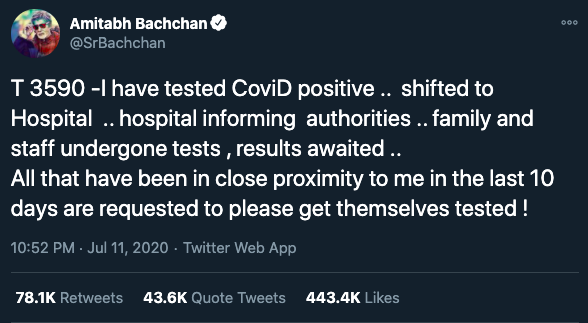 Additionally, Amitabh Bachchan’s tweet informing the public about his Covid-19 diagnoses was the Most Quoted Tweet of 2020 in India. Big B’s tweet on July 11 read, “T-3590 I have tested CoviD positive .. shifted to Hospital .. hospital informing authorities .. family and staff undergone tests, results awaited.. All that have been in close proximity to me in the last 10 days are requested to please get themselves tested !” It has been quoted over 42,000 times. On August 2, the beloved star tested negative for Covid-19.

Salman Khan starts shooting for THIS film in Mumbai! Find out why it's so special