Cannes Film Festival is a bundle of surprises! Wrapped in glam and glitter this show throws some major fashion and film inspiration every single day. On day 4, a film named ‘Stillwater’, starring Matt Damon received the longest standing ovation at its premiere. Revolving around US politics this film struck a chord with the audience at Cannes and may have already entered the race to final. Andrea Arnold’s ‘Cow’ and Kogonada’s ‘After Yang’ were the two other films that were praised for their extremely unique perspectives and story telling.

Parallel to Cannes Cinema is its red carpet fashion. We saw some head-spinning outfits and fashion-looks, some were inspiring, others were excessive and managed to grab all the attention. Elena Lenina looked like a golden shimmer goddess in her over-the-top statement outfit. We also saw Model Izabel Goulart and Maeve Coucke of ‘Benedetta’ fame slaying their one-piece gowns at the red carpet. 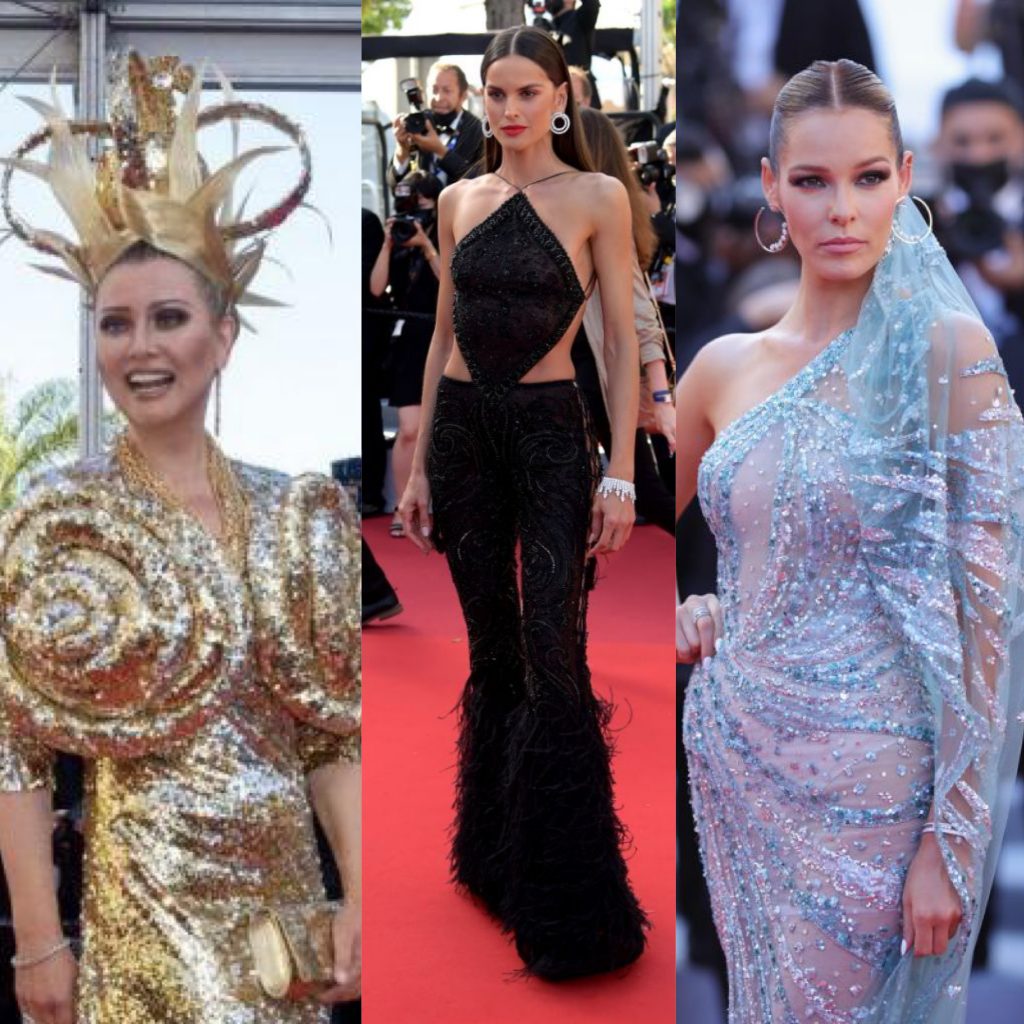 Let’s not forget to mention, how two Indian Influencers, Masoom Minawala and Diipa Khosala made their home country proud. From brand collaborations to extensive social media following, these two fashion divas have put Indian fashion bloggers on the global map. Masoom stunned the red carpet in a dazzling sequin outfit and Diipa looked graceful in her embellished silver gown. 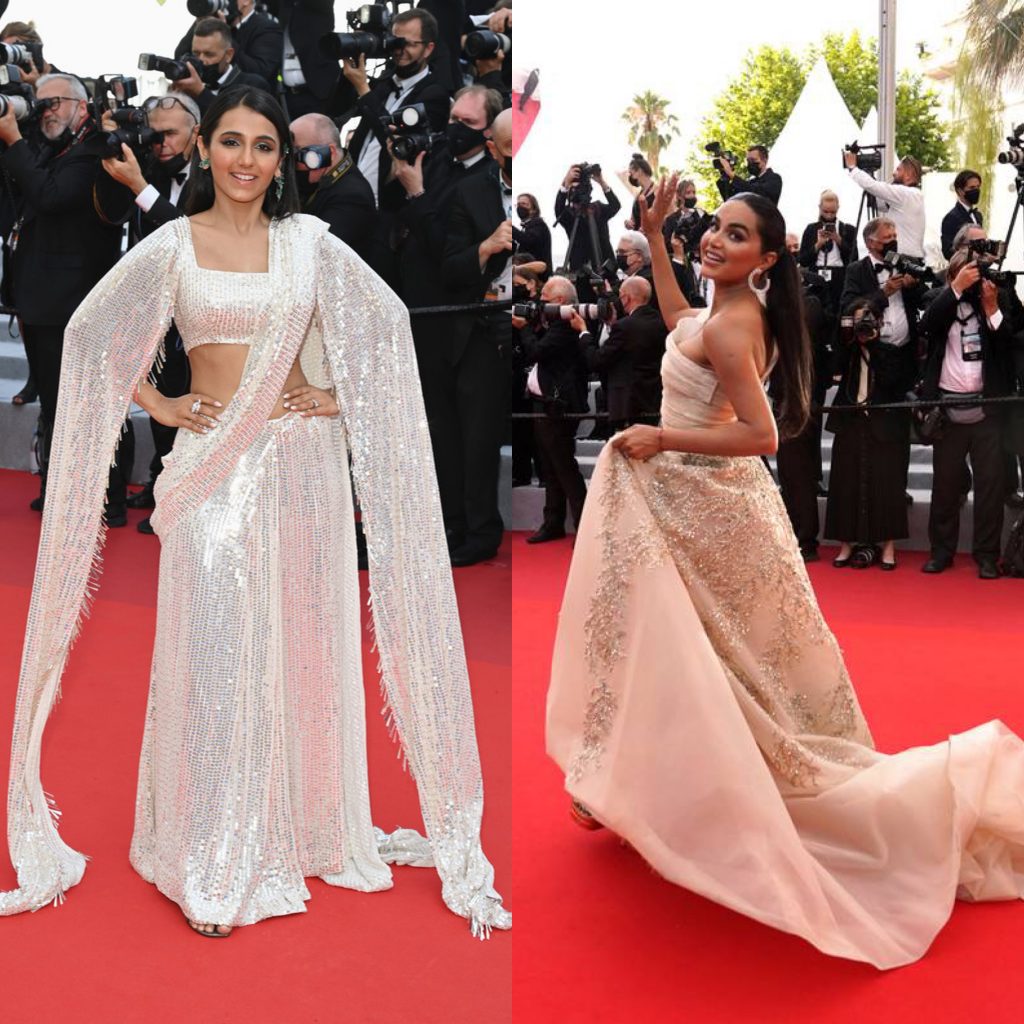