Cher, who turned 75 on May 20 announced to her twitter followers that she is getting the biopic treatment. “I had more life to live,” replied Cher to the twitter user shared that they had been waiting for a biopic for 50 years!

She tweeted that Universal is doing the biopic with her friends Jody Craymer and Gary Goetzman. The two have also produced both Mama Mia and Mama mia, here we go again, which starred Cher.

Oscar-winning screenwriter Eric Roth will pen the screenplay of the so far untitled film. His portfolio includes projects like Munich, A Star Is Born, Forrest Gump, Suspect also with Cher and Killers of the Flower Moon etc.

Bearing witness to a feauture film about life of the multitalented artist and her journey from being the shy one in the duo to pioneering women artists in music, fashion and acting as she became a force to be reckoned with, will be fascinating to say the least.

Her career began to take flight after moving to LA at 16 and making acquaintance with Sonny Bono, who she later married, while he worked for record producer Phil Spector in the early ’60s. By early ’70s they were CBS iconic stars on The Sonny & Cher Comedy Hour. 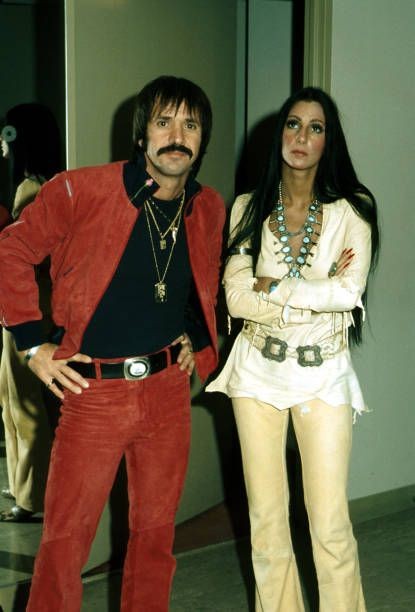 Cher slowly but surely grew into herself and had hits like “Gypsys, Tramps & Thieves”, “Silkwood” and Oscar winning “Moonstruck” by 1987.

Jody Craymer was quoted saying “Gary and I are thrilled to be working with Cher again and this time bringing her empowering and true life odyssey to the big screen. One cannot help but be drawn to and inspired by Cher’s larger than life talent, fortitude, unique wit, warmth and vision.” during a press release.