The father-son superstar duo is back shooting their next schedule of the drama that also stars Kajal Agarwal, Pooja Hegde and Sonu Sood 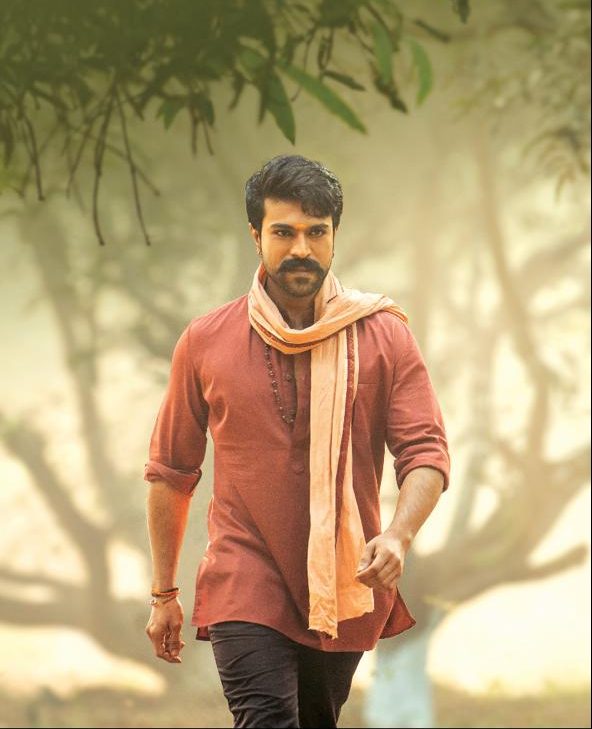 South superstars Ram Charan and Chiranjeevi are back on the sets of Acharya after pausing the shoot for a few months due to Covid-19 second wave. The makers announced the resuming of the shoot with the release of a poster where Ram Charan can be seen sporting a traditional pale orange scarf and a classic handle-bar moustache. Almost 90 percent of the shoot was completed before the Lockdown 2.0. The team will complete the remaining 10 percent in the coming days.

Touted to be an action-drama film, Acharya has already created a sensation with its teaser, as it sees the father son duo together on screen in full-fledged roles for the first time. The movie also stars Kajal Agarwal, Pooja Hegde and Sonu Sood. The film is bankrolled by Matinee Entertainment and Konidela Production Company. Mani Sharma is composing music for the film.

Acharya was supposed to release in May 2021 but with soaring Covid-19 cases during the second wave, the movie’s release date got pushed indefinitely to a further date.

Superstar Chiranjeevi and Ram Charan have wrapped up Acharya