Veteran Actor Rajpal Yadav who is best for playing versatile roles will be now seen in Coolie No.1 remake along side Varun Dhawan and Sara Ali Khan. Directed by David Dhawan the film is slated to release on Christmas eve on Amazon Prime. 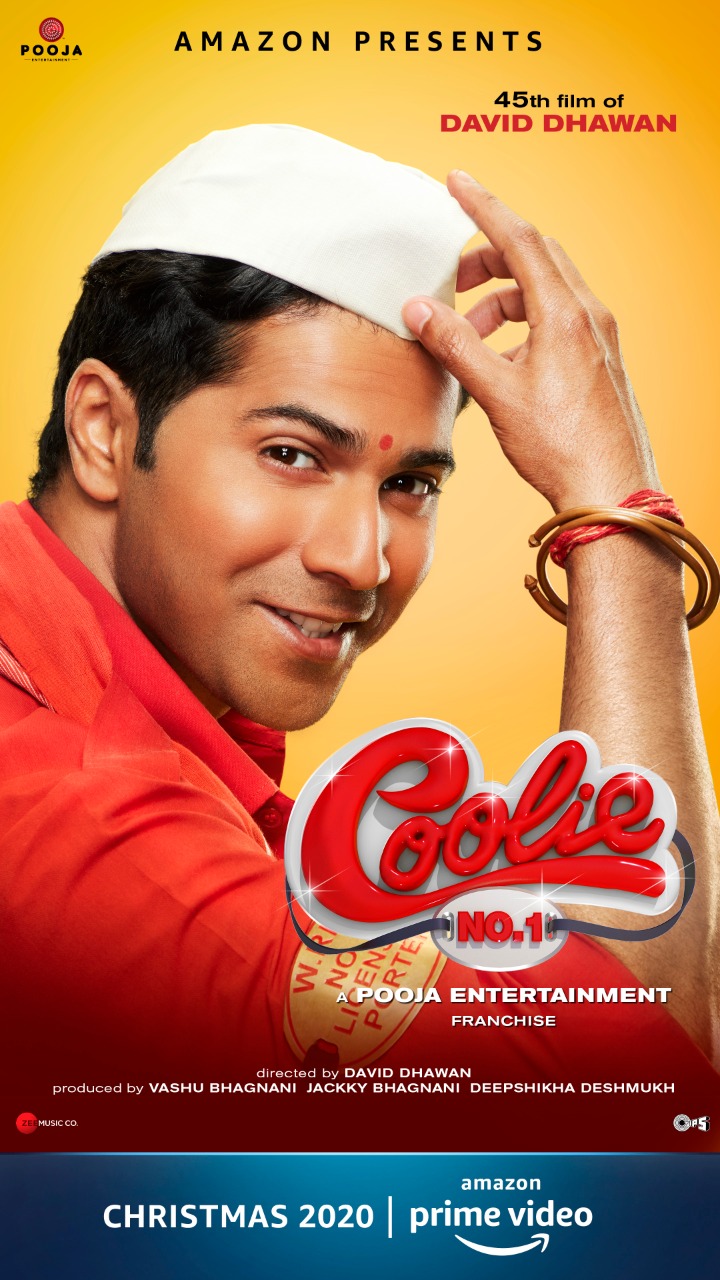 Talking about his working experience he states, “Coolie was fun with Varun Dhawan and David Dhawan. My association with David Dhawan is since past 20 years. As I have got many opportunities to work with him. So I feel very fortunate that we are carrying forward this association for working together since years. I’m very excited for our next release that is Coolie No 1. So each day of shoot was thrilling and jubilant.”

On sharing about his role , he says , “The role I’m playing has resemblance to Shakti Kapoor’s role in the previous Coolie No 1. It was very fun to play. This is my third collaboration with Varun Dhawan as we had done Mein Tera Hero and Judwa 2 before. It was first time with Sara. But it was great working experience with them. Varun is very humble and respects me a lot. He is like my younger brother. He is so humble and kind with everyone on set. I have known him since his childhood when he used to come on set with his father as I have seen him growing. And now I’m working with him as costar it feels amazing.”

Hot and Happening: Gillette brings the A-Game of luxurious hot shave right in the comfort of your homes!

5 Alia Bhatt outfits to inspire your look for every occasion!