Amazon Originals’ much-anticipated series, The Lord of the Rings: The Rings of Power is now streaming its first two episodes on Prime Video. The fantasy saga has set new records as it garnered more than 25 millions views on its premiere day, all thanks to its magical adventurous journey to Middle-earth Second Age. While the series shows a never-before-seen version of Middle-earth, the makers have slid in some clues that The Lord of the Rings franchise fans simply cannot ignore.

Here are 4 interesting blink-and-miss references that you might have missed: 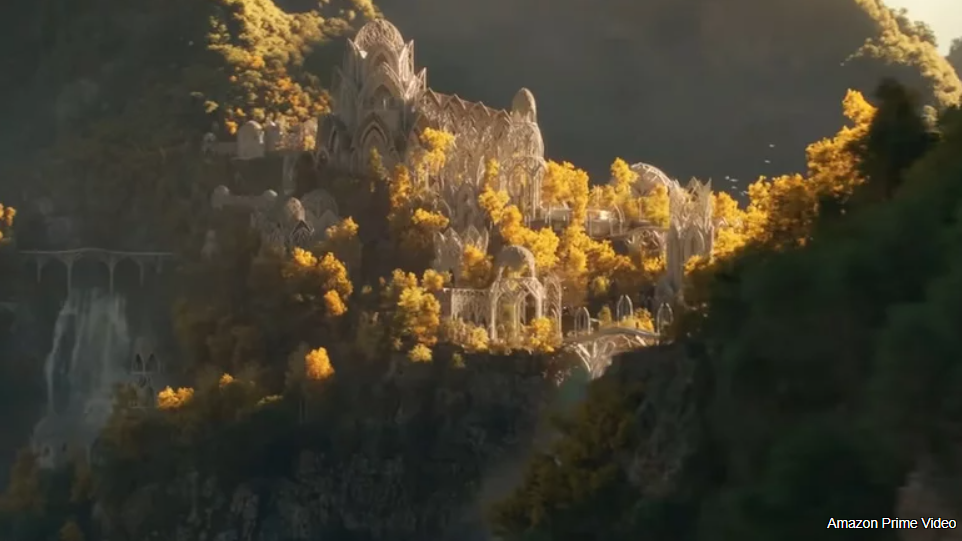 Arondir and his fellow Elven warden’s love affair is an indirect reference to mortal and immortal star-crossed couples, which have led to unhappy endings. Bronwyn warns Arondir about his relationship with his Elven warden, as it may lead to dreadful repercussions. While romantic bonds between Elves and Humans are not common in Tolkien’s writings, it refers to the pairings of the mortal Beren and the immortal Lúthien, and mortal Tuor and the Elf-maiden Idril, whose stories ended tragically. 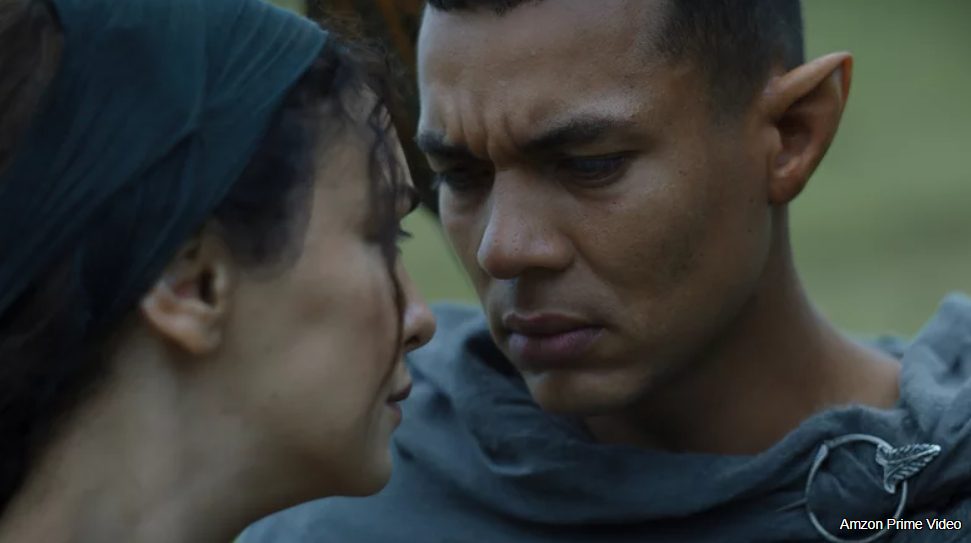 The Lord of the Rings: The Rings of Power is set thousands of years ahead of Tolkein’s trilogy. While the first two episodes are now streaming on Prime Video, fresh episodes will drop weekly in English, Hindi, Tamil, Telugu, Kannada, Malayalam, and other international languages. Season 1 of the series will have an epic end on October 14.

Nagesh Kukunoor to helm series based on the book ‘Ninety Days: The True Story of the Hunt for Rajiv Gandhi’s Assassin'

0
Aakanksha Naval-Shetye September 6, 2022
No Comments Yet