Bollywood celebrities have time and again invested in varied businesses. However, many have shied away from eagerly investing in startups as it involves bigger risks. But there are a handful of celebrities who have gone ahead with their passion for an idea and invested in many startups. Let’s have a look at 5 such celebrities who’ve hit the bull’s eye with their startup projects 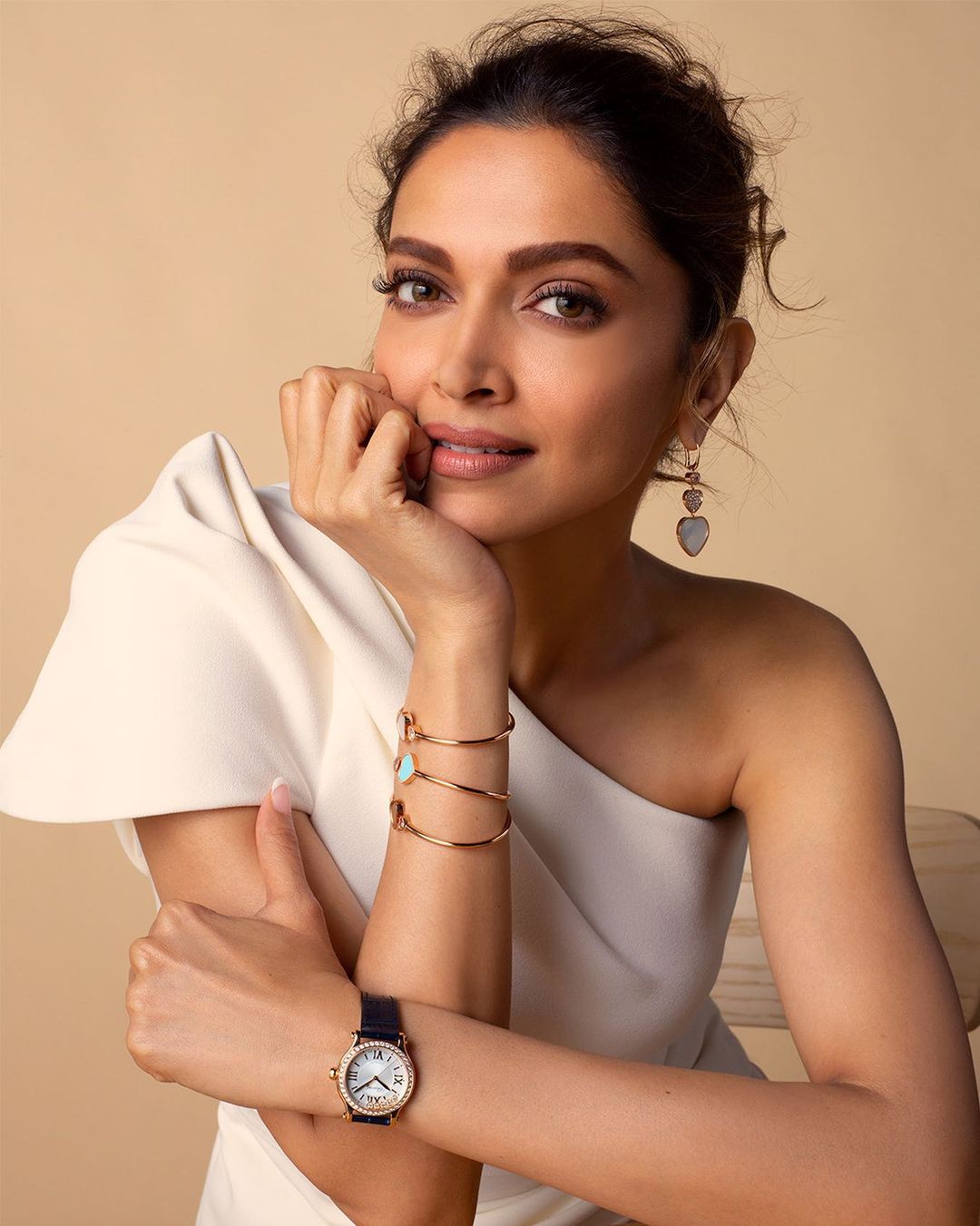 She is not just the topmost when it comes to being an actress; she even leads from the front when investing in startups, as she has so many of them. From investing in the parent company of a flavoured Greek yogurt brand to investing in Bengaluru-based space-tech startup. Later she also invested in an electric vehicle mobility startup as well as in a learning and community platform. 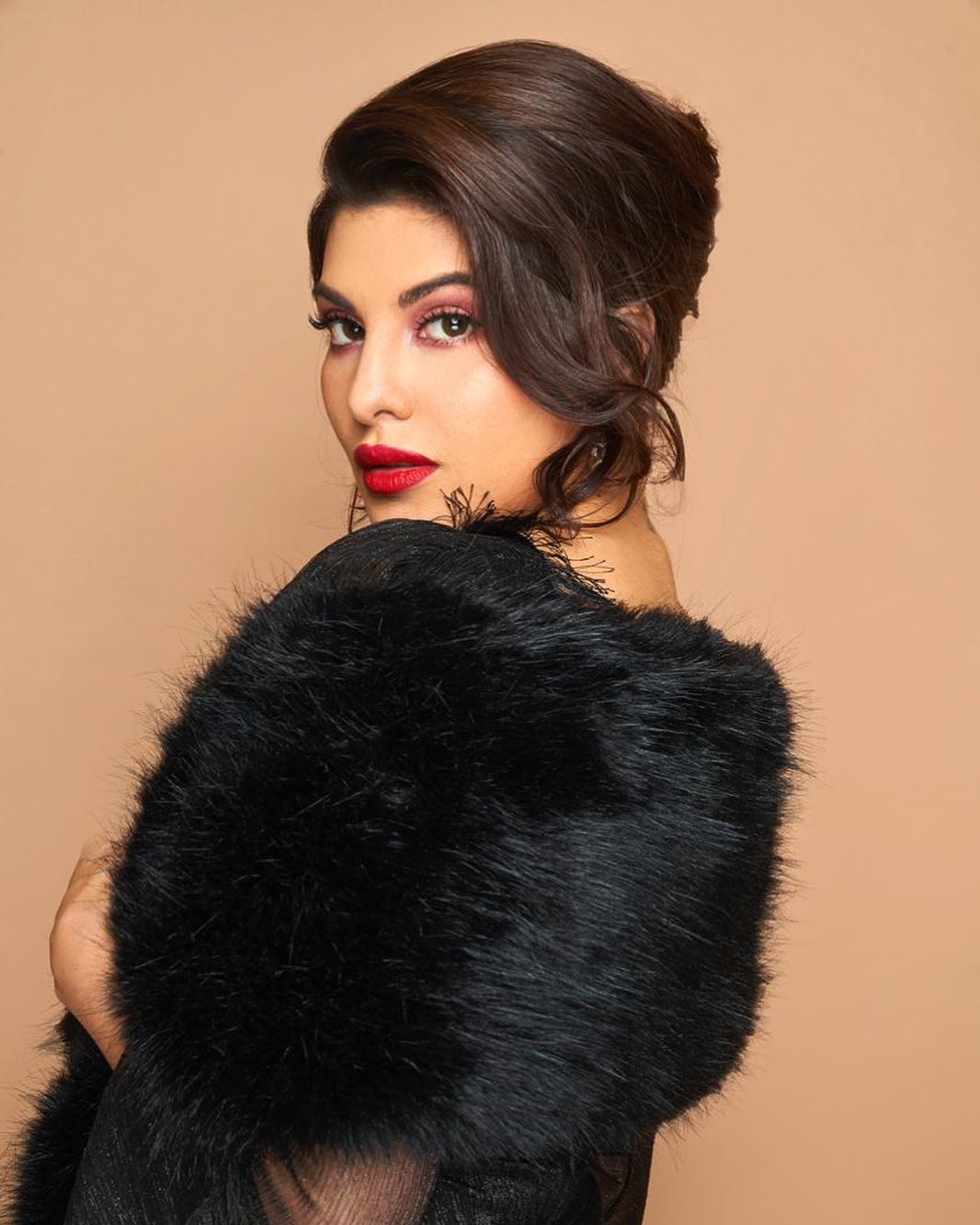 The beauty queen is known for her love for fitness. Keeping in line with that, she invested in Mumbai-based start-up selling juices. In fact the startup has gone on to market one of the highest-selling nutritional juices. 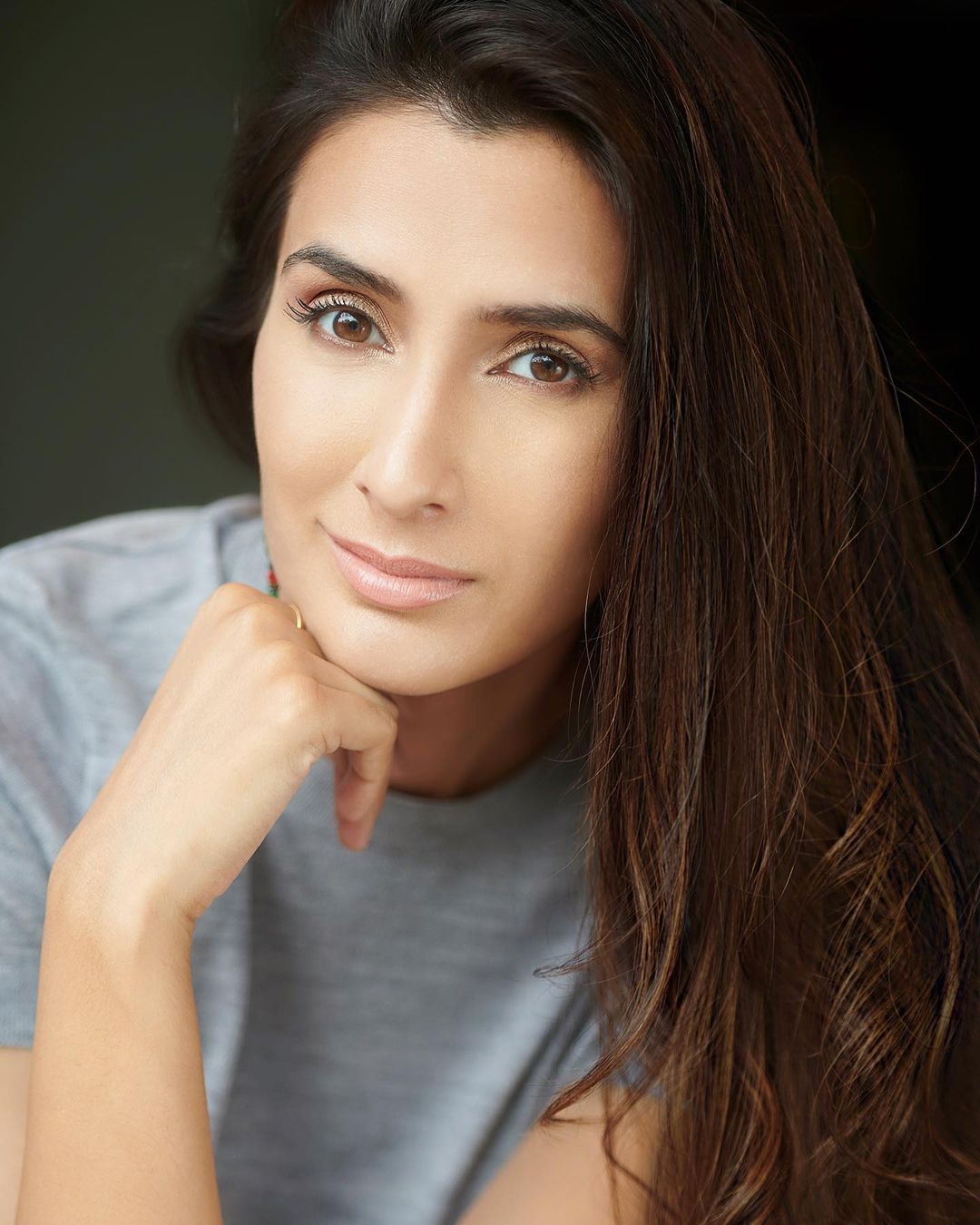 Besides being a film producer, Pragya is also an environmentalist and has been vocal about working towards a plastic-free world. With a vision to make people aware of the sustainable and plastic-free, she has invested in online marketplace. 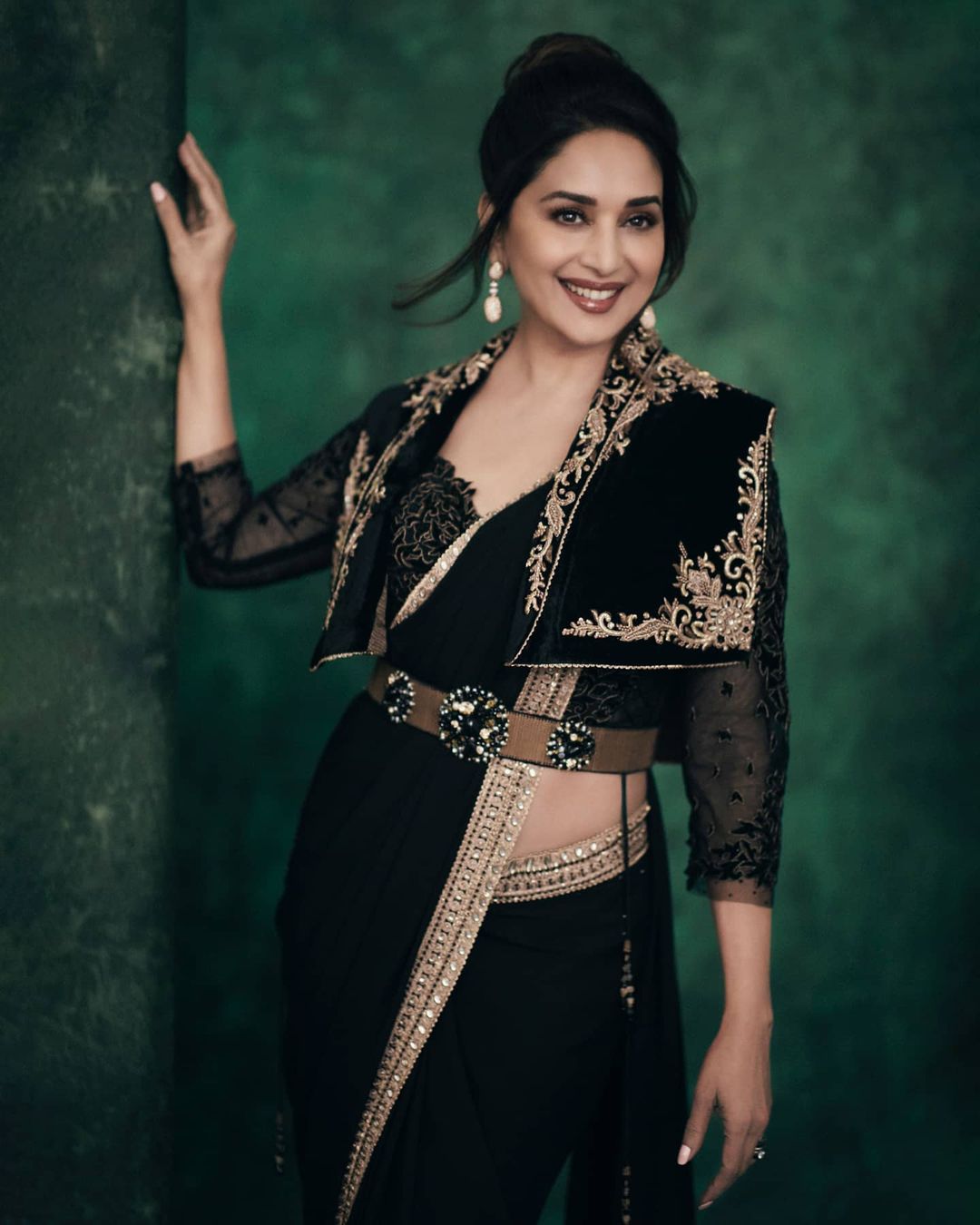 The dancing queen of Bollywood has a keen love for fitness as well. She invested in a wearable technology startup that focuses on wearable fitness technology and personal fitness training for its customers. While she backs the company with her money, her husband serves as the Chief Medical Officer for the same organisation. 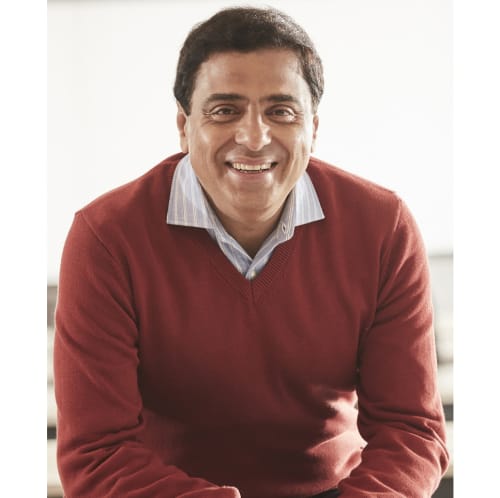 Not only does he have a flair for picking up the best scripts for his production ventures, he even has a keen eye for great startups. He invested in a platform analogous to a school for other aspiring entrepreneurs. The platform has experts from the industry impart their wisdom from first-hand experiences in order to help upcoming entrepreneurs and venture capitalists with their vision.

On Amrish Puri's birth anniversary today, we bring you 8 of his iconic roles!