Amrish Puri has had a formidable presence in Hindi cinema, be it his deep baritone, his looming personality, his emotive eyes and his several roles where he largely played villain.

The late actor though has been part of some iconic cinema and has graced many award winning movies besides winning the Filmfare Award for Best Supporting Actor twice – once for Meri Jung and the other for Viraasat. Here are some of his iconic film roles that will always stay with us! 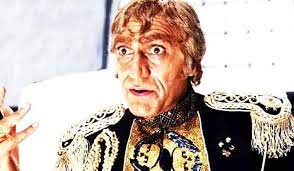 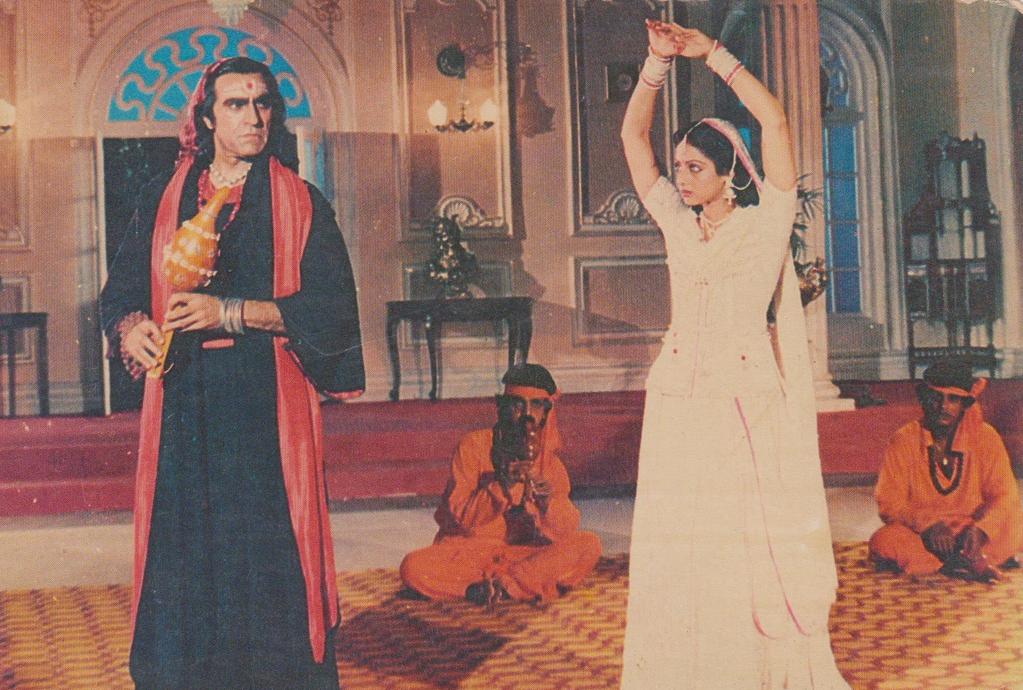 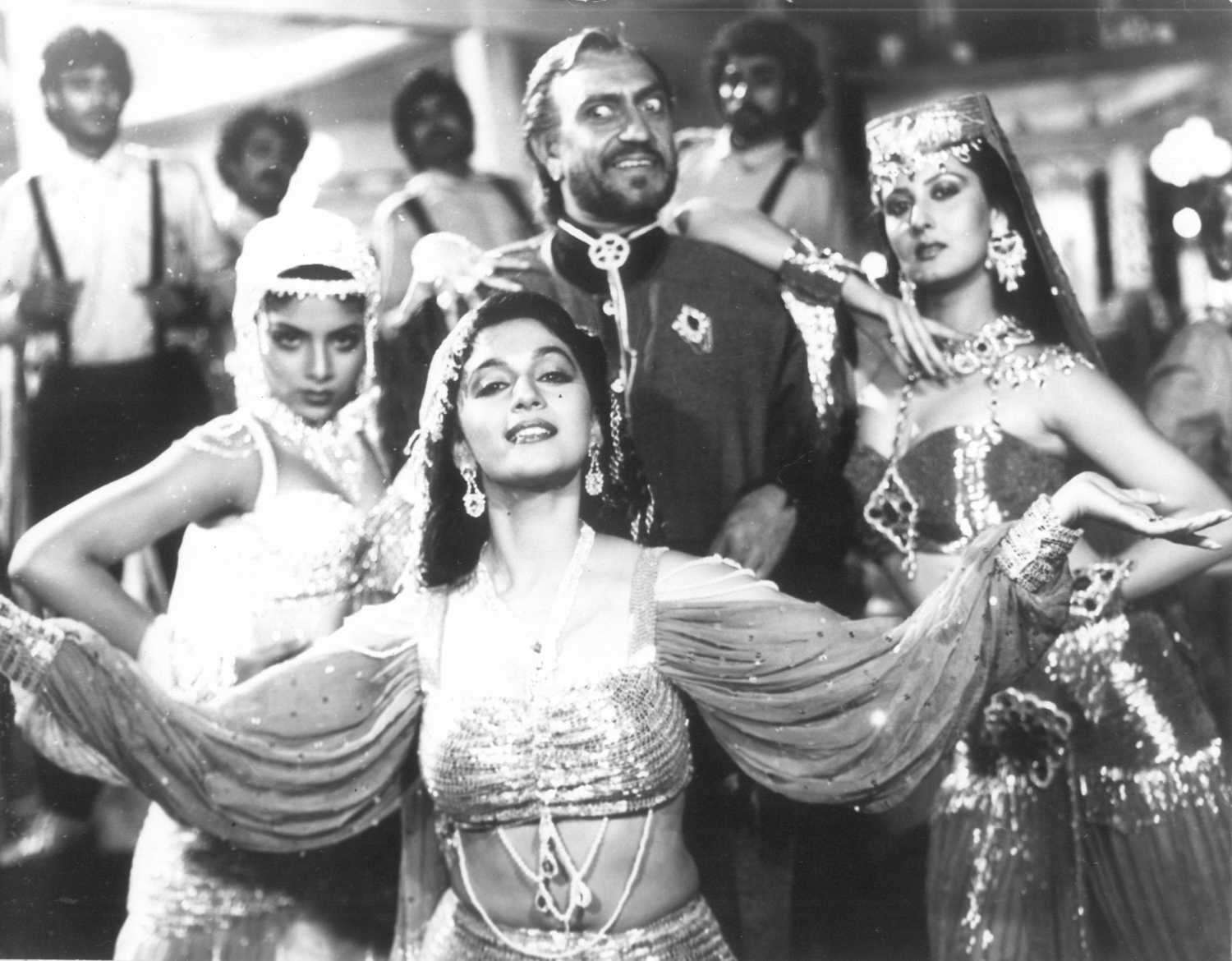 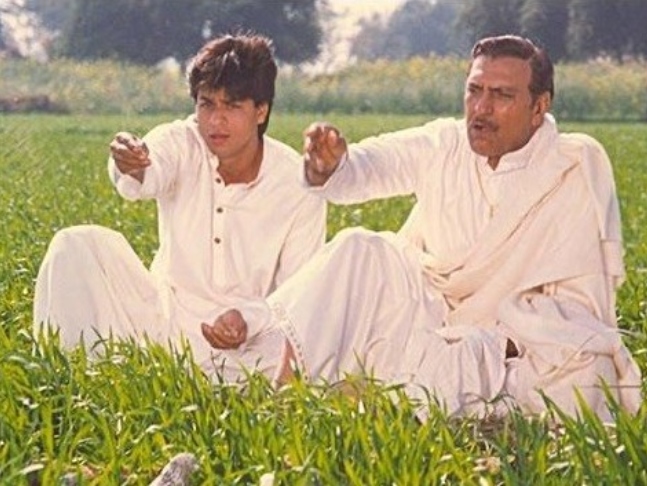 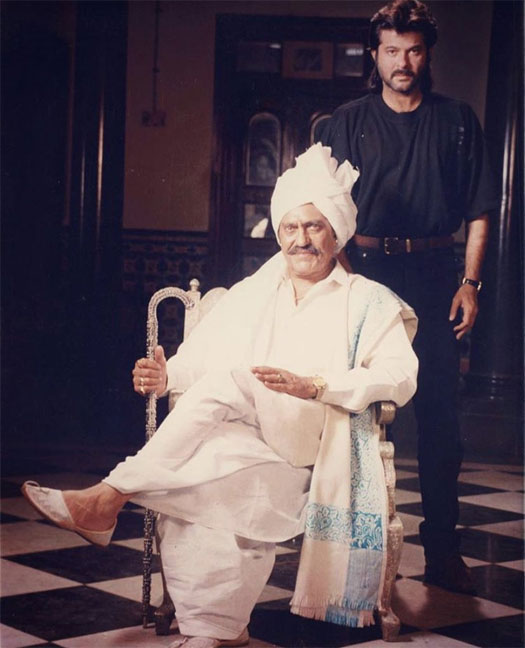 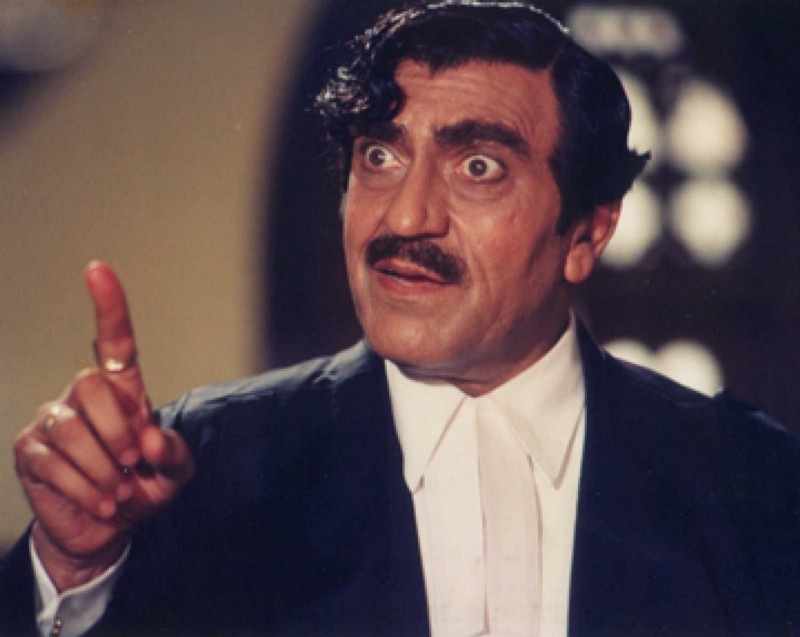 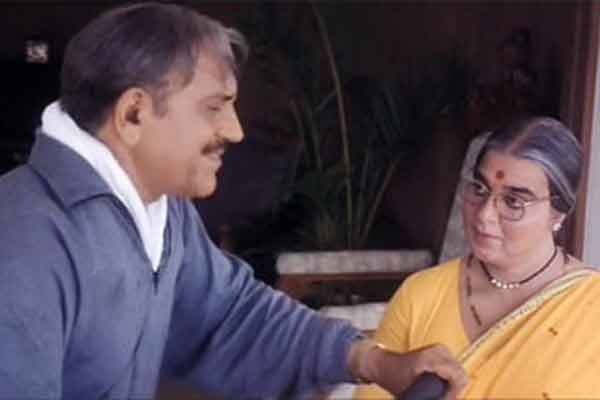 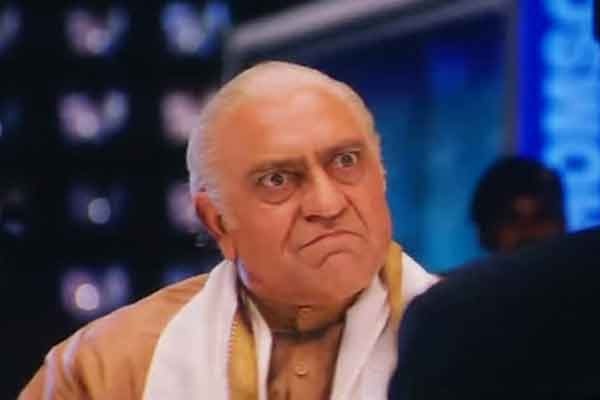 Latest trends in handbags and clutches