Christopher Nolan’s latest sci-fi mind-bender of a movie Tenet has been garnering praise the world over. But what also has the Indian fans most excited is veteran Bollywood star Dimple Kapadia making her Hollywood debut in it even though the film is yet to release in India. The actress has made quite an impact with her performance in the espionage thriller that released in theatres worldwide recently and it hasn’t gone unnoticed by reviewers internationally, who’ve been praising her acting skills.

And though the actress has been keeping low about her big debut in the West, daughter Twinkle Khanna has been rooting for her mom. The actress-writer-influencer, who’s currently in the UK alongwith husband-actor Akshay Kumar, got to watch the movie and she shared her excitement on the social media. 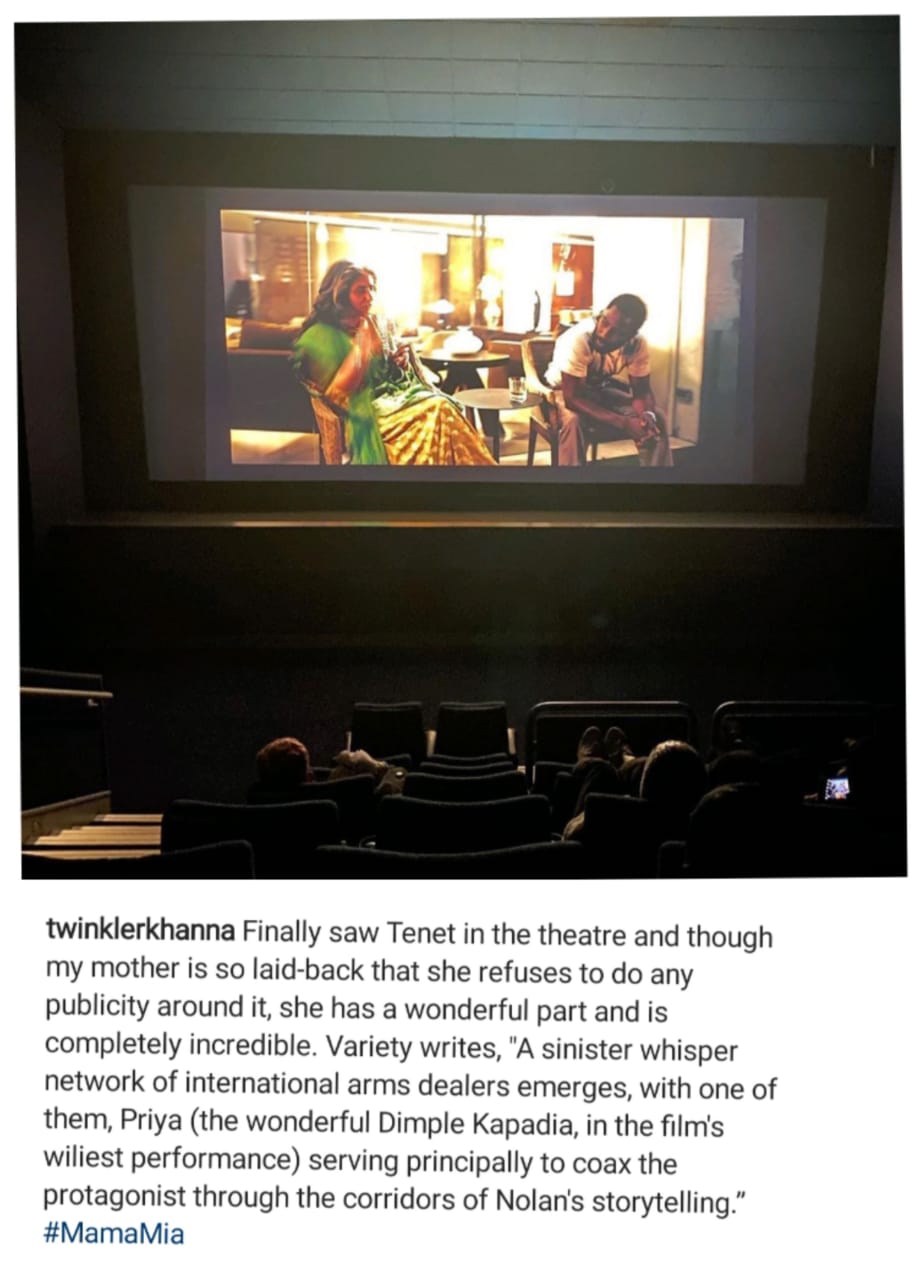 Posting a pic of the film’s screening in the theatre, Twinkle wrote on her instagram handle: “Finally saw Tenet in the theatre and though my mother is so laid-back that she refuses to do any publicity around it, she has a wonderful part and is completely incredible.” Read the full post right here: 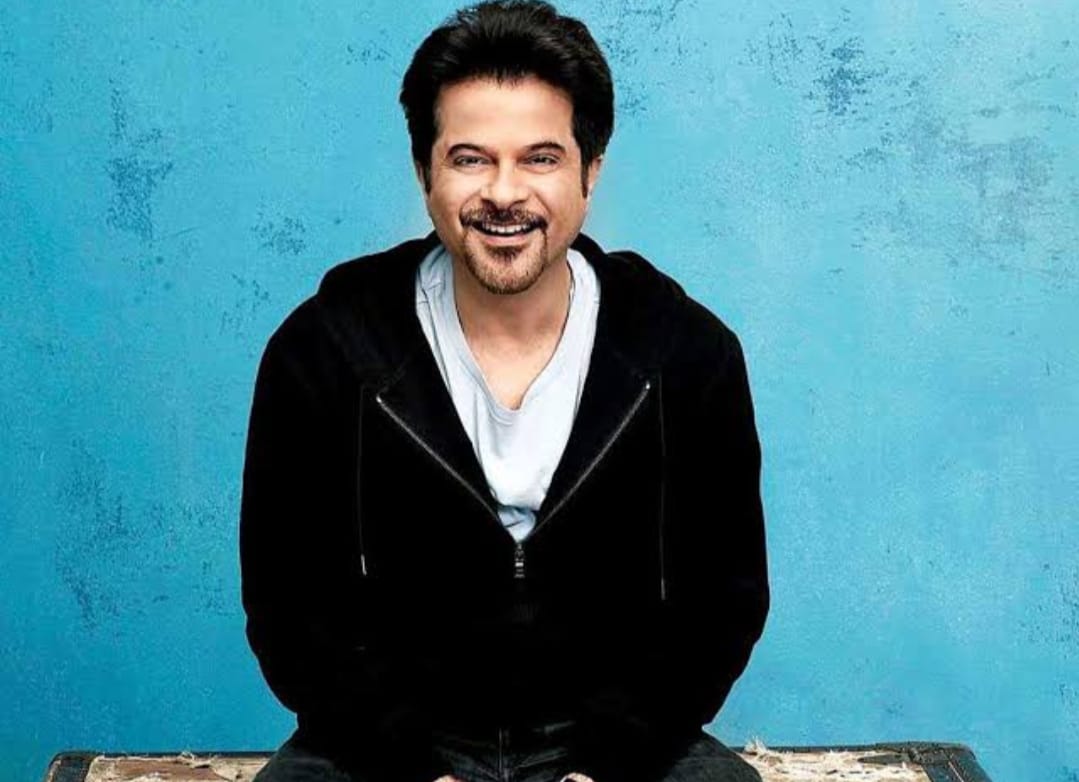 But what caught our attention the most in the comments section that followed was a special compliment. Reacting to this post was none other than Dimple Kapadia’s Jaanbaaz (1986) co-star Anil Kapoor. The Bollywood star who himself, has been a part of several mega-Hollywood and international projects – including the Tom Cruise-starrer Mission Impossible: Ghost Protocol (2011) and Slumdog Millionaire (2008) – complimented, “She’s the best 👊👍🙌”

Dimple Kapadia, whose most recent Bollywood screen outing was in Angrezi Medium, had shot for the film last year (2019) in India. And while the actress is not going about town talking about it, the industry and her fans are excited about her being a part of a film that is being helmed by one of the most-renowned and respected filmmakers in Hollywood. Known for his brilliant films like Interstellar, Inception, Dunkirk, amongst many others Nolan features high on the want-to-work with list of some of the biggest names in showbiz internationally.