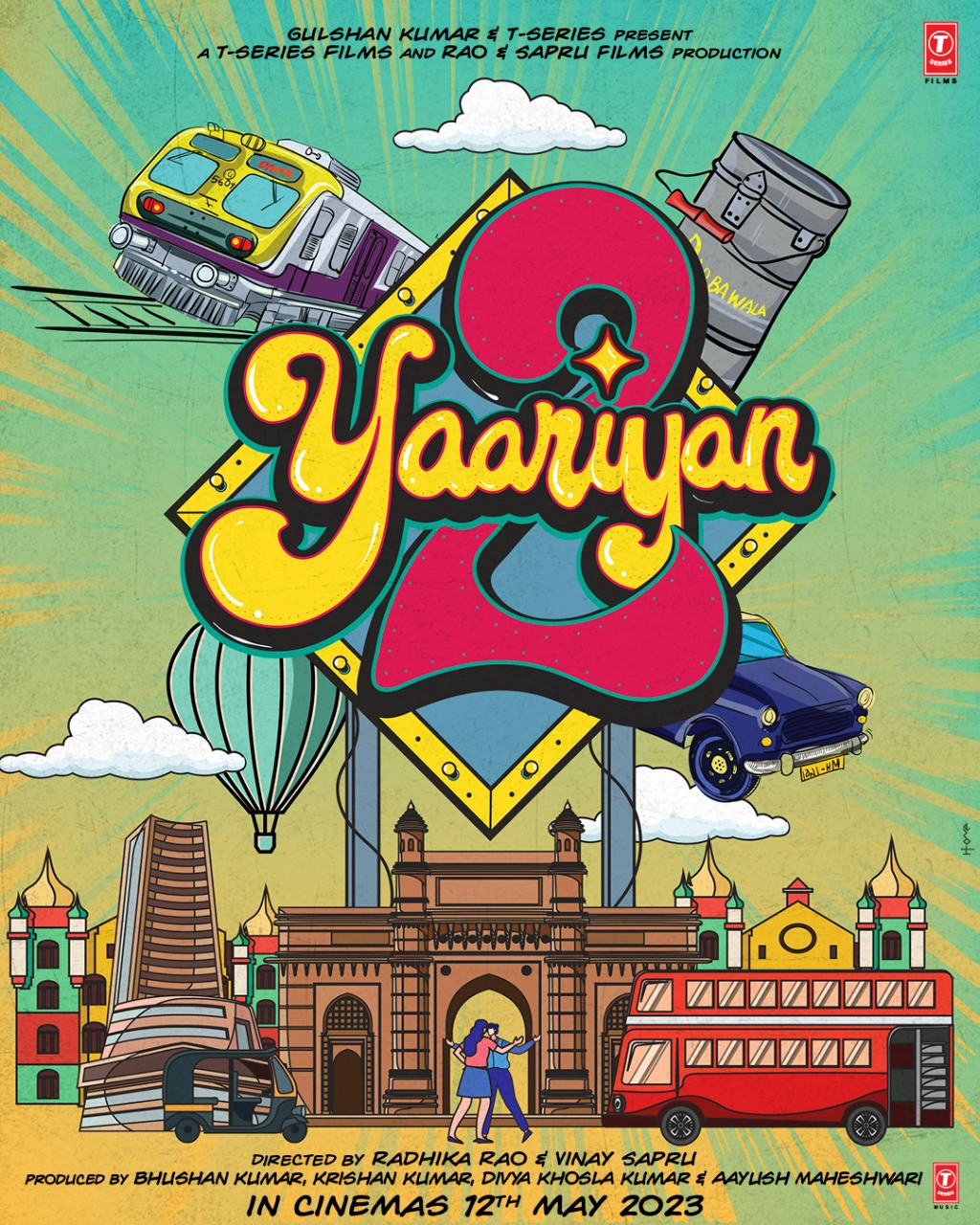 Yaariyan starring Rakul Preet Singh and Himansh Kohli had gone on to become quite a mega-hit. Now the makers have announced the second instalment of the movie which is all set to release theatrically on 12th May, 2023. The film stars Divya Khosla Kumar, Yash Das Gupta, Anaswara Rajan, Meezan Jafri, Warina Hussain, Priya Varrier and Pearl V Puri.

The announcement was made today with a motion poster with the iconic songs of the film playing in the background and introducing the cast of the second instalment. Incidentally in the first part of the film, it was Divya who was behind the camera and marked her directorial debut with the college romance. The film was a rage among the audience with impeccable talent, a gripping yet fun story line and music that would touch our souls and make us groove. The makers of the film are set to bring back the magic of Yaariyan.

Gulshan Kumar and T-Series present a T-Series films and Rao & Sapru Films production titled Yaariyan 2. The movie which will hit theatres on 12th May, 2023 is produced by Bhushan Kumar, Krishan Kumar, Divya Khosla Kumar and Aayush Maheshwari and is directed by Radhika Rao and Vinay Sapru.

Ankita Lokhande to play the lead opposite Randeep Hooda in Swatantrya Veer Savarkar!