We’ve watched him as a child artiste in Karan Johar’s Kabhi Khushi Kabhi Gham. He played SRK and Kajol’s son in the film and stole the show when he sings the Indian national anthem. 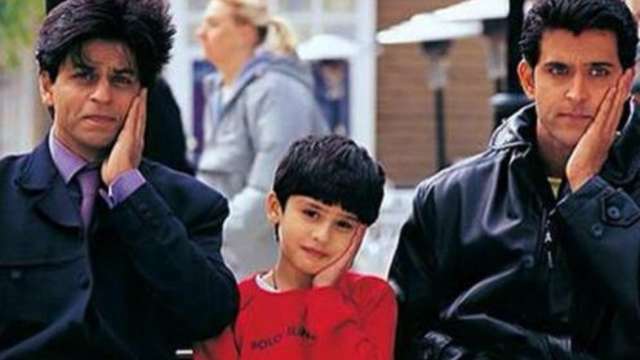 Jibraan Khan has also worked in Anil Kapoor and Karisma Kapoor’s 2002 film Rishtey.  He is now back to the acting world and is auditioning for good roles in films. 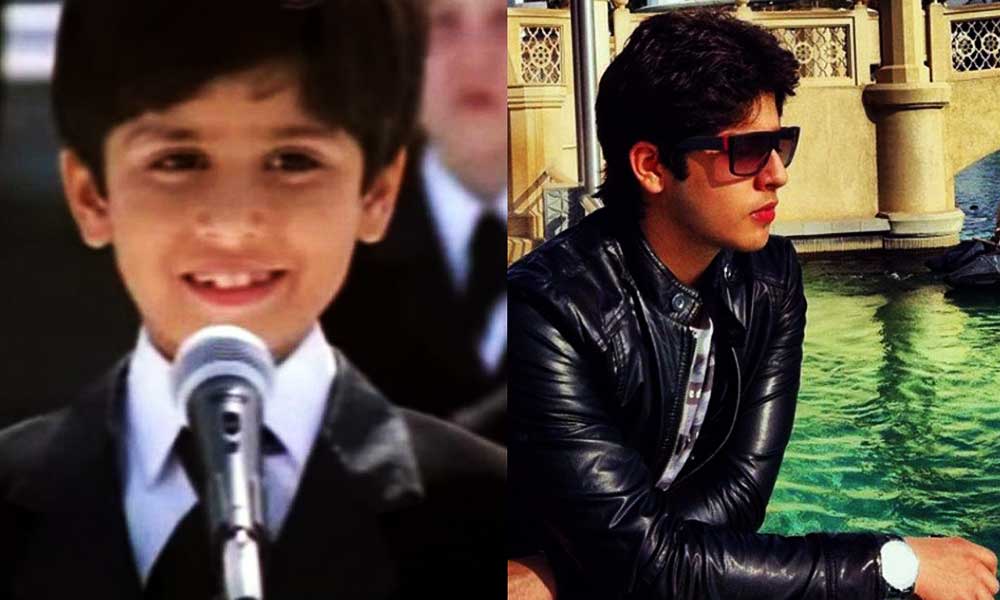 Jibraan Khan assisted Karan Johar on Brahmastra, starring Alia Bhatt, Ranbir Kapoor, Amitabh Bachchan and others. He has also been auditioning and is waiting to star in a Bollywood film. 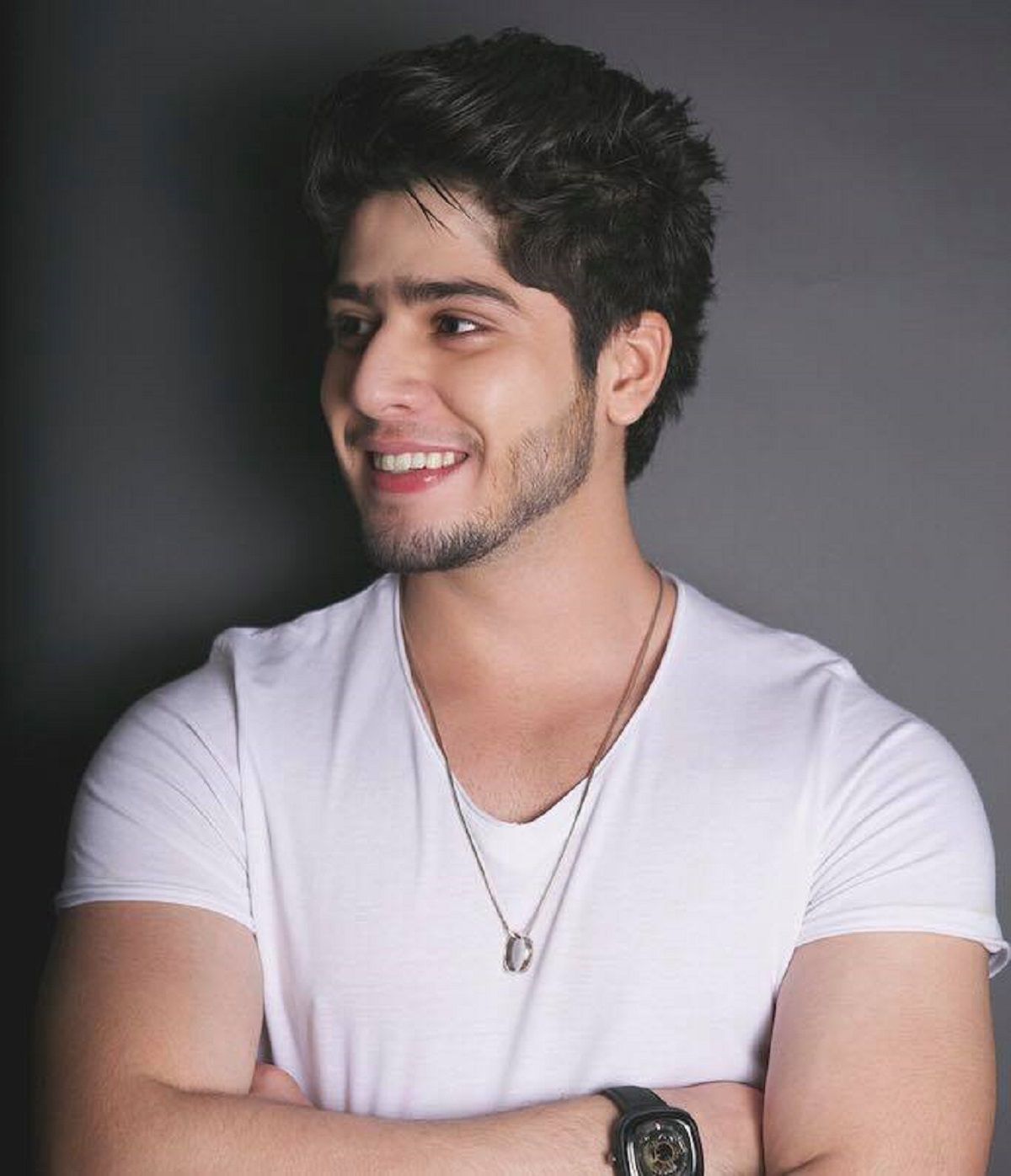 Jibraan Khan is the son of popular actor Feroz Khan who played Arjun in Mahabharat and is the reason he branched out into acting as a kid. Jibraan did ads and then took to acting. “It took my three years to get a good film to assist on, that was Brahmastra, and that was again on my merit. Even now, it is my own struggle so I am liking it,” he says.