Adam McKay, the director of Anchorman and Vice is all set to give us a new political satire science film name Don’t Look Up! The shooting for the upcoming Netflix has begun in Boston with Jennifer Lawrence and Leonardo DiCaprio in the lead.

The two talented actors will be playing a pair of scientists who discover that an asteroid has set its course to collide with Earth, only to have no one believe their news of impending doom. The movie will also feature a star-studded cast of Rob Morgan, Meryl Streep, Cate Blanchett, Jonah Hill, Himesh Patel, Timothée Chalamet, Ariana Grande, Kid Cudi, and Matthew Perry. 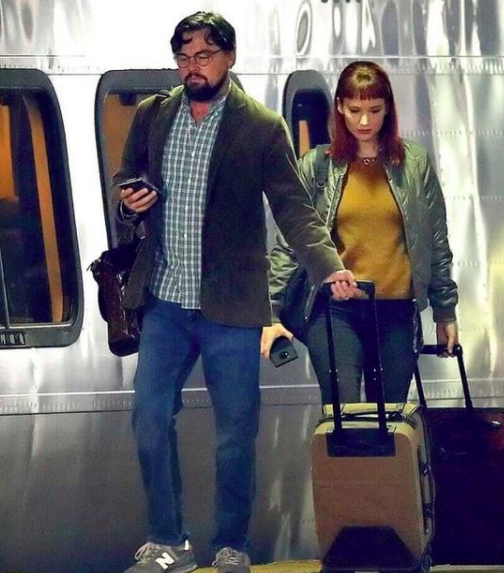 Known for his expertise in the satirical comedy genre, Adam McKay’s movie will be a certain laugh riot. The movie which has only recently begun shooting will release on Netflix in 2021. The movie was initially supposed to go on floors in April 2020 with a December release but was delayed due to the Coronavirus pandemic.

Jojoba Oil : Much needed magic ingredient for your skincare!