South superstar DulQuer Salmaan – who is enjoying the epic blockbuster success of Sita Ramam which created waves all over the nation – is all set to woo the Bollywood fans once again. After a dream debut with Karwan, DulQuer is now all set to wow the Hindi audience with many more blockbuster Hindi movies starting with Chup by renowned director R Balki. 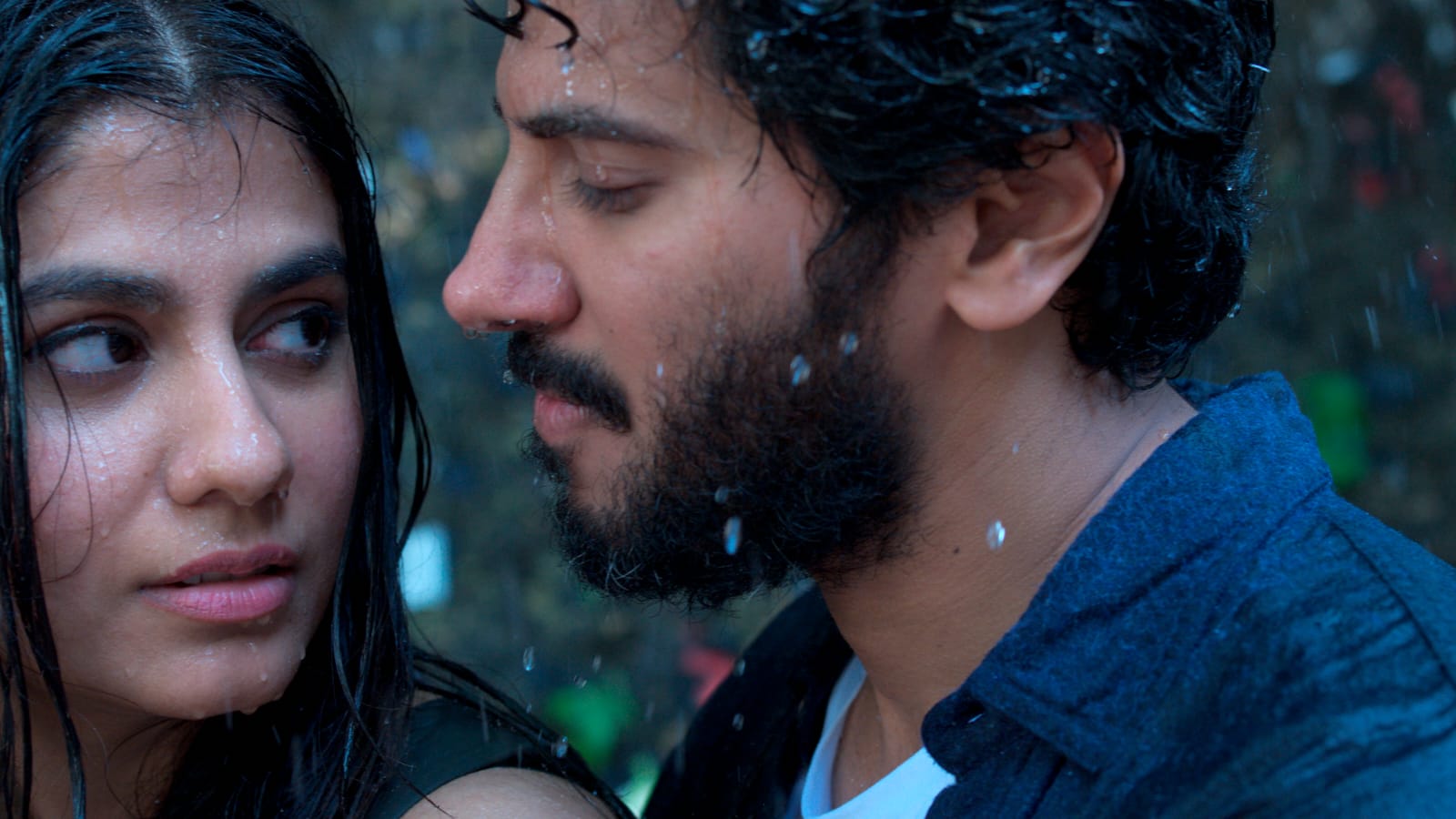 The trailer of the film that released on September 5th has garnered much appreciation and netizens couldn’t stop praising the trailer, and the performances of Dulquer Salmaan and Sunny Deol. Chup revolves around the revenge of an artist who turns into a terrifying serial killer who targets critics and engraves starry ratings on their faces. The last intense dialogue in the trailer by DulQuer Salmaan stands out leaving a mark.

After bringing out light-hearted films like Paa and Cheeni Kum, this is a new domain for R Balki. Produced by Rakesh Jhunjhunwala, Anil Naidu, Dr. Jayantilal Gada (PEN Studios) and Gauri Shinde, the original story is written by R Balki, the screenplay and dialogues have been co-written by R Balki.

0
Aakanksha Naval-Shetye September 8, 2022
No Comments Yet