A peek into the high life of the inspiring Rizwan Sajan, Founder and Chairman, Danube Group and the franchise owner of Filmfare Middle East. 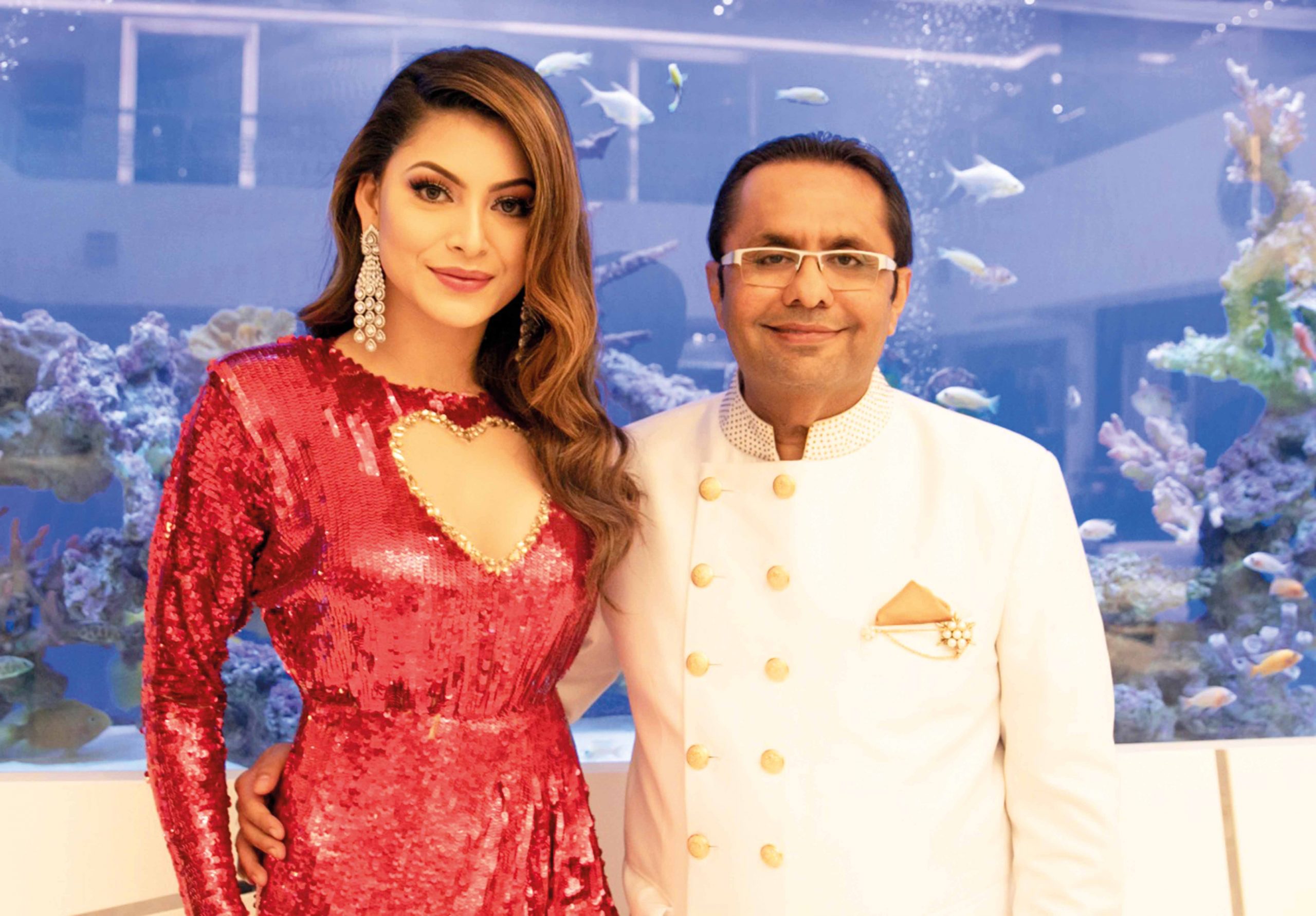 Whenever you land an invitation from Mr Rizwan Sajan, be prepared to party hard and be pampered indulgently. For, the man behind the Danube Group, is all heart and generous to the core. At the helm of the fastest growing corporate in Dubai, he has made Danube, a leader in the real estate world of Dubai. He pioneered the cause of empowering the common man and realizing his dream of owning his own home in Dubai at 1 percent EMI/month – an example followed by several others later. Several subsidiaries of the same company went on to become pillars in their own right be it Danube Home, Milano, Casa Milano and more. Danube Welfare Centre, the charity wing of Danube empowers thousands of people annually. 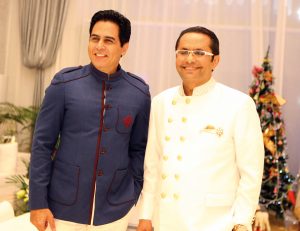 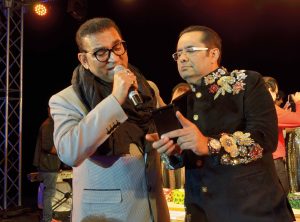 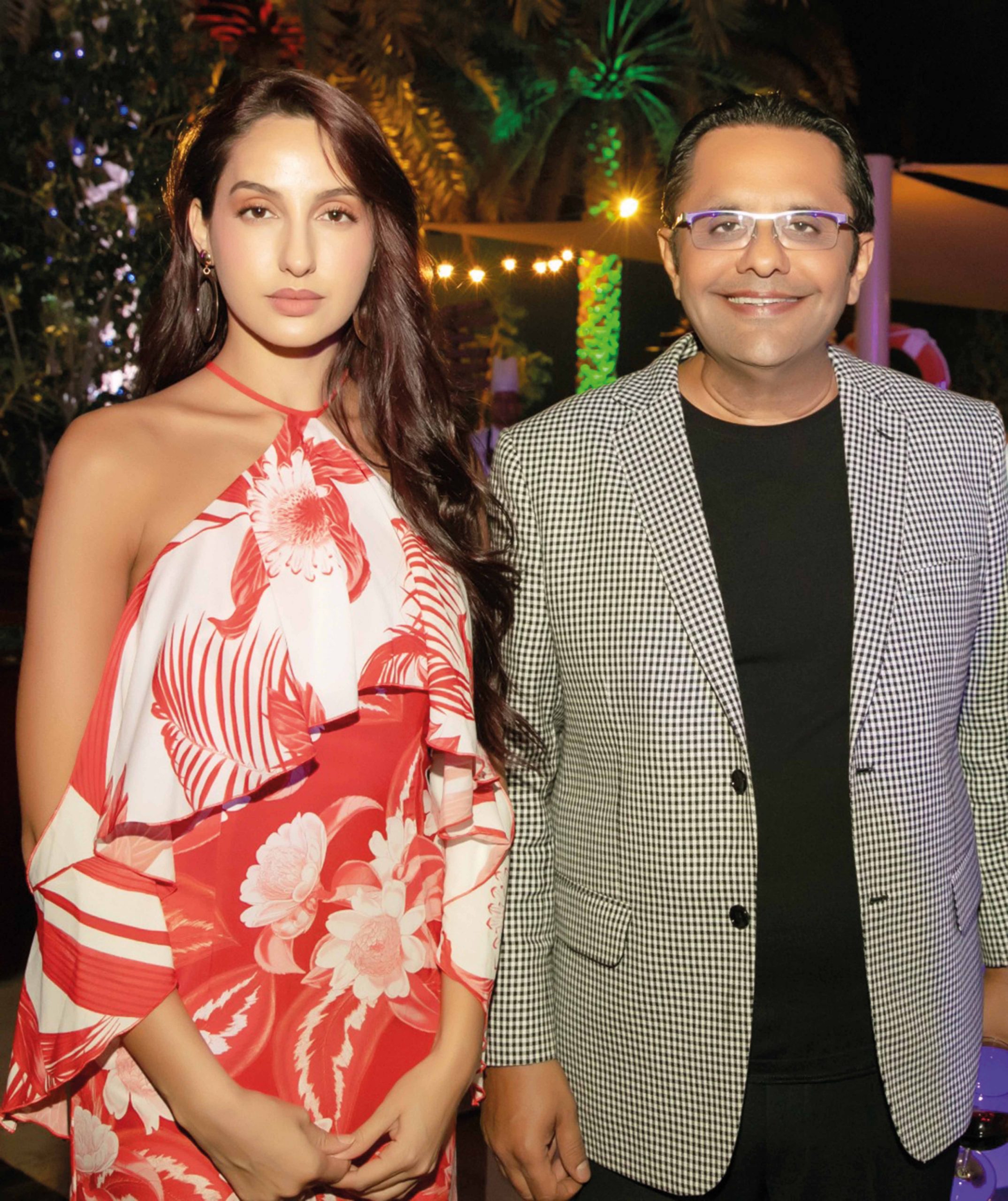 His life is nothing short of a lesson in success through sheer hard-work, using native intelligence and wisdom, spotting and nurturing talent, leading teams, maximizing talent potential – coupled with a tenacity to march towards massive success! One thing the world agrees to unanimously – is his down-to-earth nature and his honest ability and skill to treat every man from a worker to a CEO with the same amount of respect, love and sincerity. 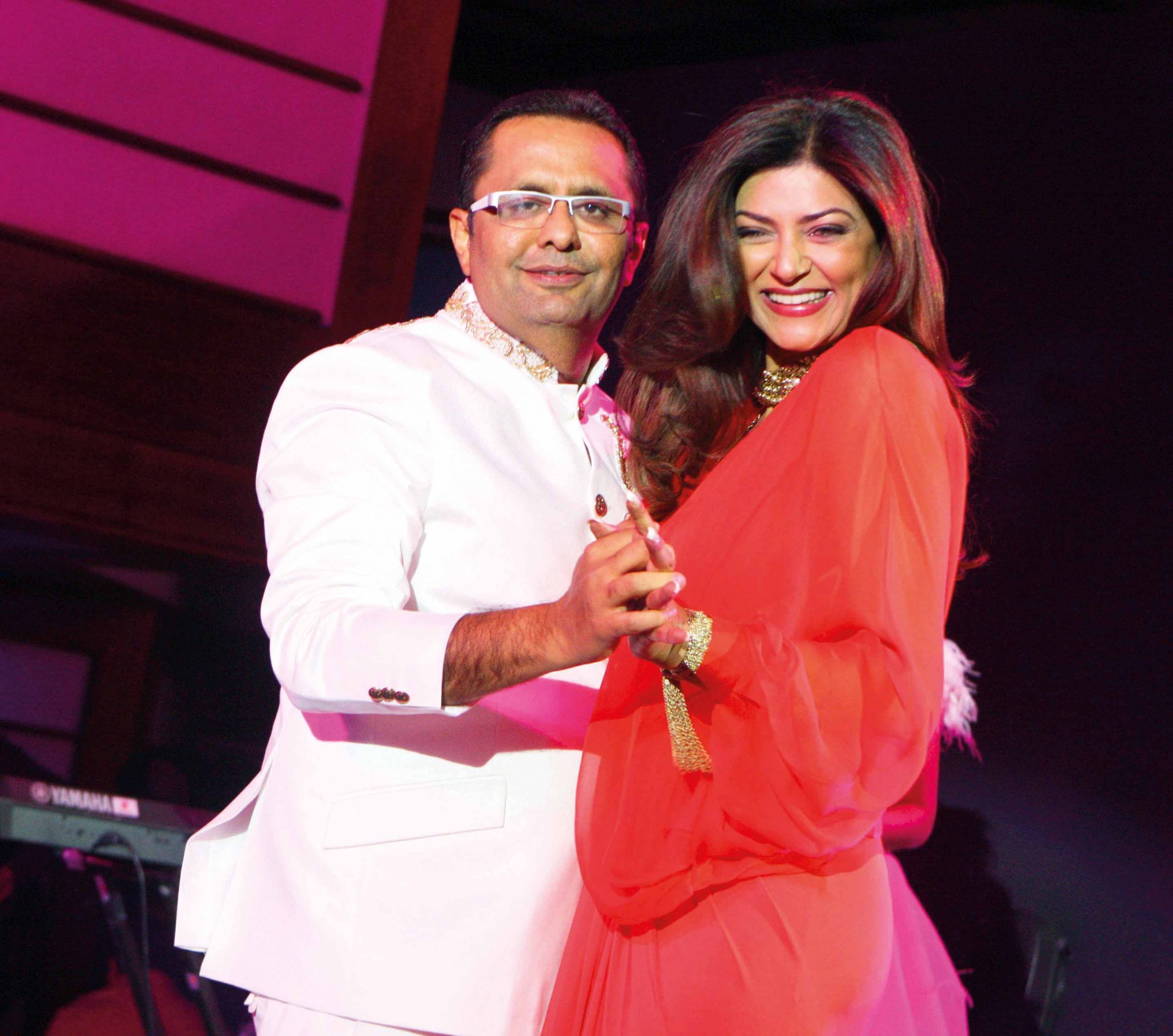 He epitomizes the maxim of work hard and party harder, though this year, owing to the current pandemic, decided to be low key to stand in solidarity with the responsible spirit of the UAE. But as they say, his celebratory spirit cannot be held for long and soon, when the climate is just right, be ready to party with us with more enthusiasm and gusto. 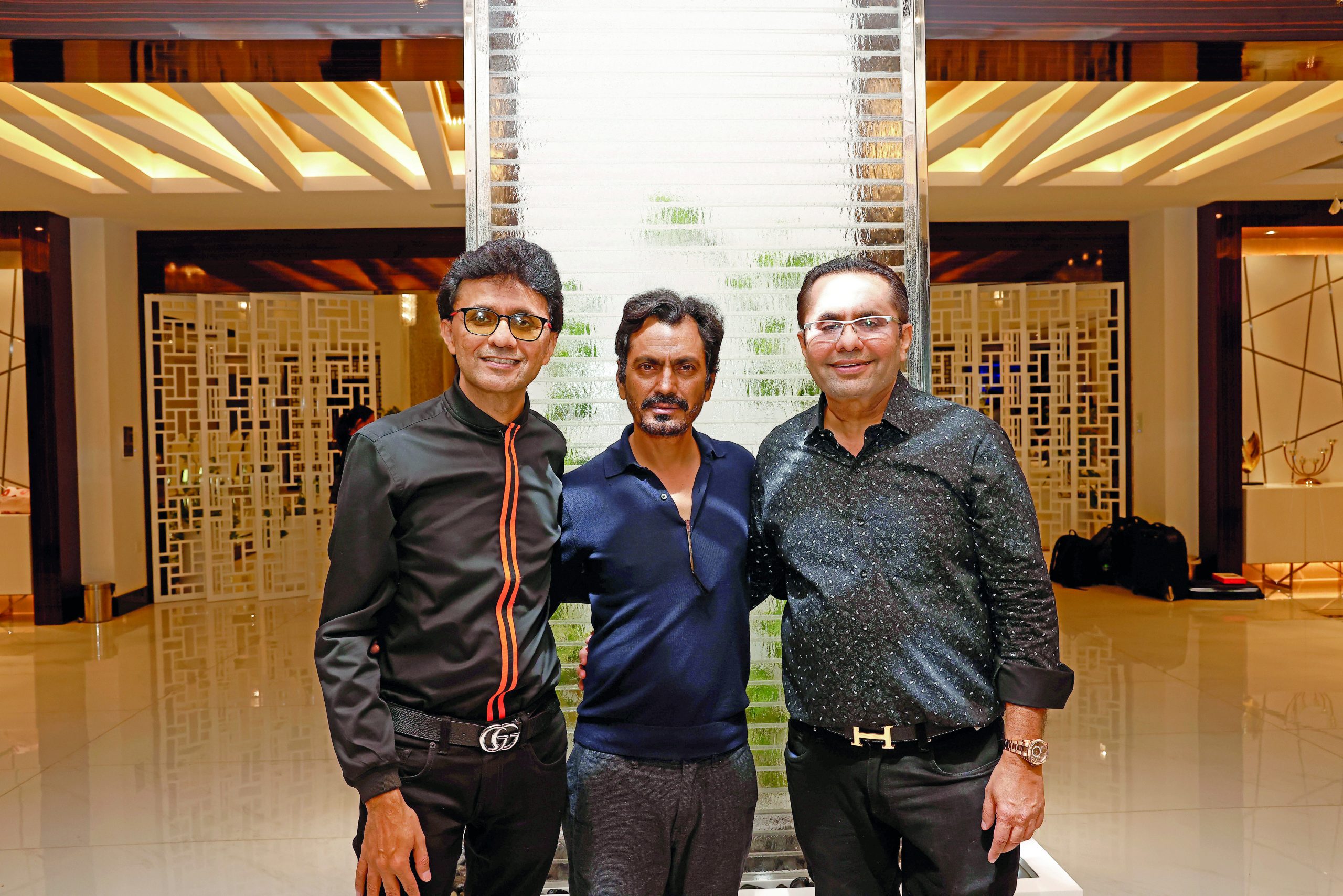 Here’s a sneak peek into the razzmatazz and the jazz surrounding some of the major birthday parties hosted by Mr Rizwan Sajan, who celebrated his birthday on December 27th 2021. Don’t miss his Tiktok videos that are creating a storm on digital media where he shares his motivational insight into the property world, living in beautiful Dubai and some life lessons on teamwork and work-place camaraderie. 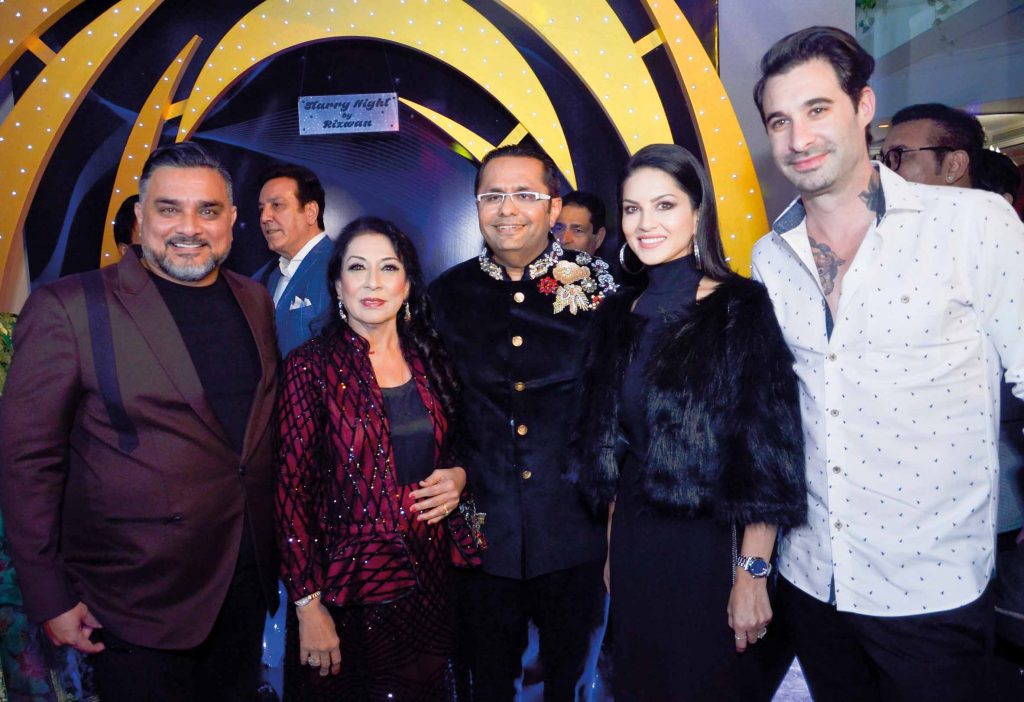 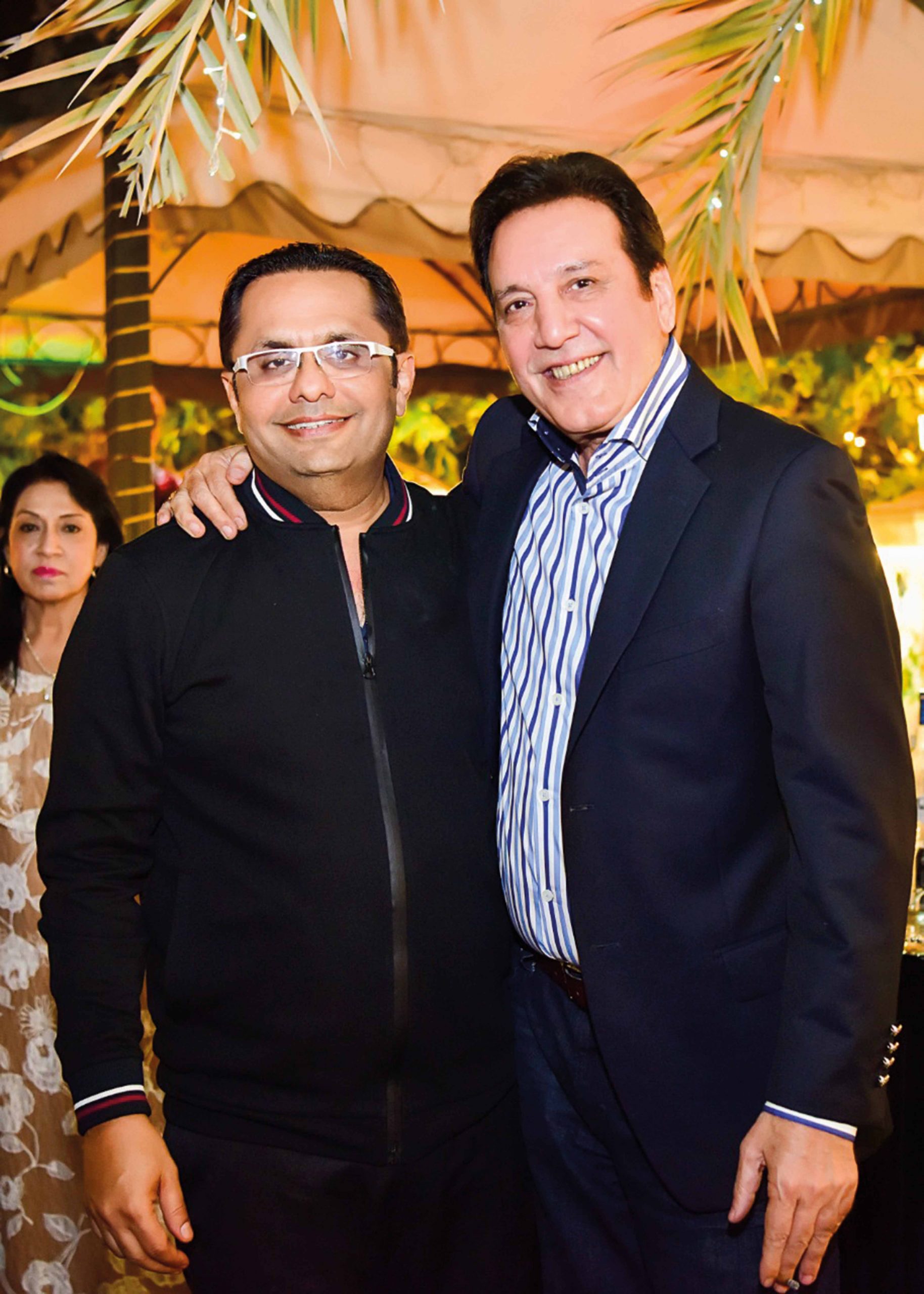