The chase and the comedy heats up this summer on OSN, on September 5th with the launch of Egyptian dramedy series ‘No Activity’ (Elwada’a Mustaqer). This series, starring some of Egypt’s top comedic talent such as Khaled Mansour, Shadi Alfons, Sayed Ragab, Shaimaa Seif and Egyptian model and television celebrity Enjy Kiwan, and directed by Wael Farag, takes a satirical, light-hearted look at the misadventures of cops and criminals.

Set against the backdrop of a major drug cartel bust, this  Original is the Arabic adaption of No Activity, originally an Australian production. It follows two private security guards on a stakeout waiting in their car for orders while a major cartel bust is underway – turns out, they will be spending more time together than they imagined. Meanwhile, two small-time drug dealers are waiting for a signal – and totally oblivious to developments around them. 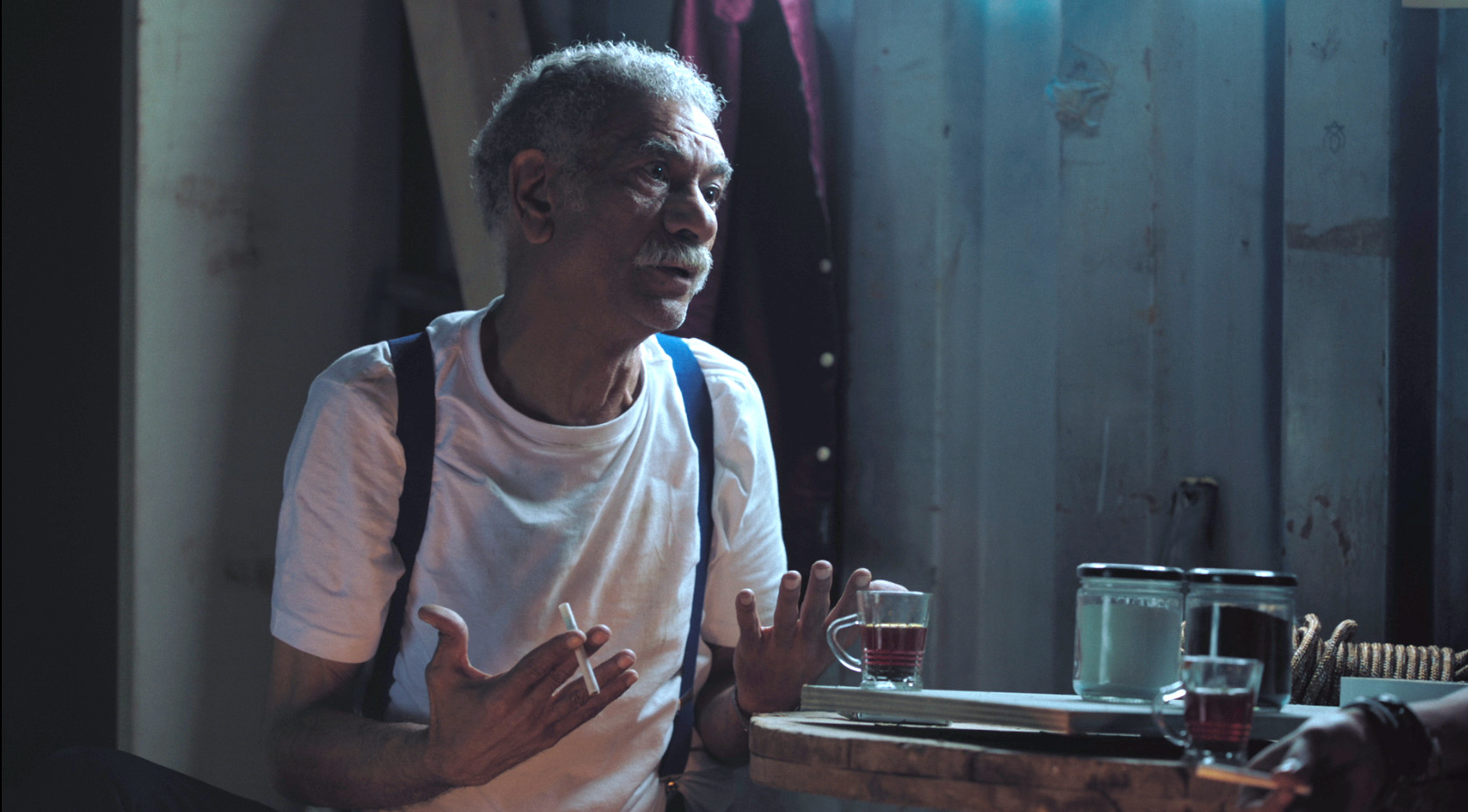 Built on multiple pairings of conversations in different settings and situations, the simplicity of the series is what makes the six 30-minute episodes so enjoyable to watch. Viewers are on tenterhooks as the misadventures of the two private security guards unfold in unexpected ways, and as their comedic banter explores the twists and turns of life, work, love, family, and everything in between.

'Salaar' by Hombale Films is headlined by Prabhas and Shruti Haasan