John Abraham will be seen in a double role in Milap Milan Zaveri’s Satyamev Jayate sequel that’s releasing on May 13, the same Eid date as the Salman Khan-starrer sequel of Wanted hits theatres 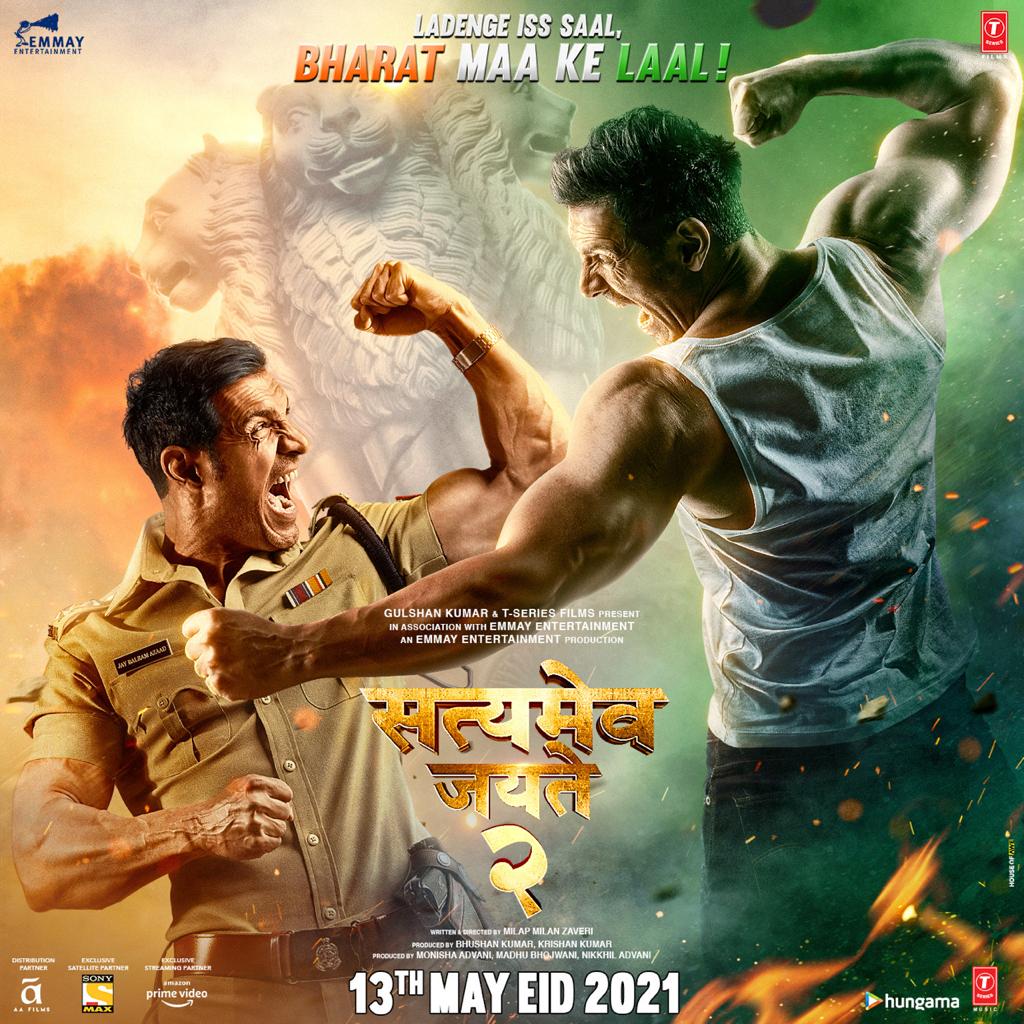 It’s a mega-clash waiting to rock Bollywood this Eid. John Abraham who will be seen in a double role for the first time in Milap Milan Zaveri’s Satyameva Jayate 2 will take on Salman Khan, whose Prabhudeva directed Radhe: Your Most Wanted Bhai releases in theatres on the same date that is May 13. While John’s sequel of his earlier hit Satyamev Jayate stars Divya Khosla Kumar, Salman’s sequel of his blockbuster hit Wanted stars Disha Patani. 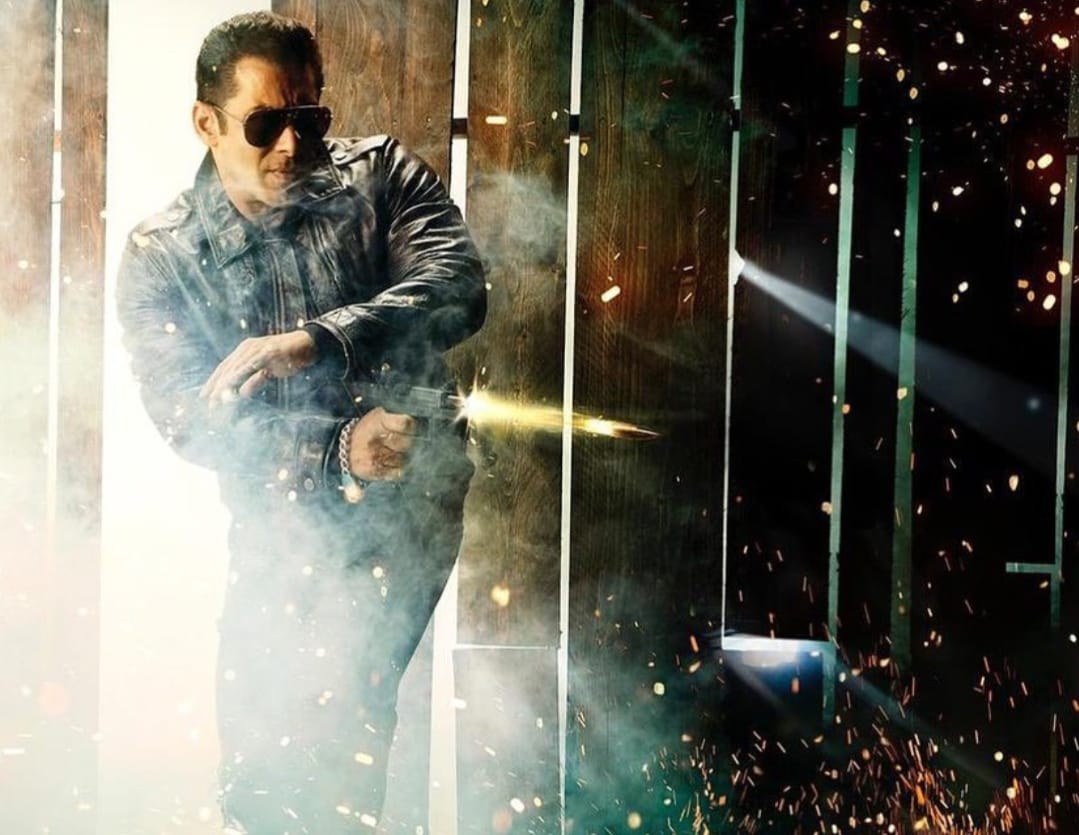 John and the makers unveiled the poster online revealing the action star’s two intense looks as they are ready to strike each other. The poster also announced the theatrical release date as this Eid on May 13.

Customized With Love - Your Gift Guide This Mother's Day!

Dhvani Bhanushali set to wow with her soulful number 'Radha'