All Things Filmy, Bollywood, Entertainment, Features
May 5, 2021
by Aakanksha Naval-Shetye
0 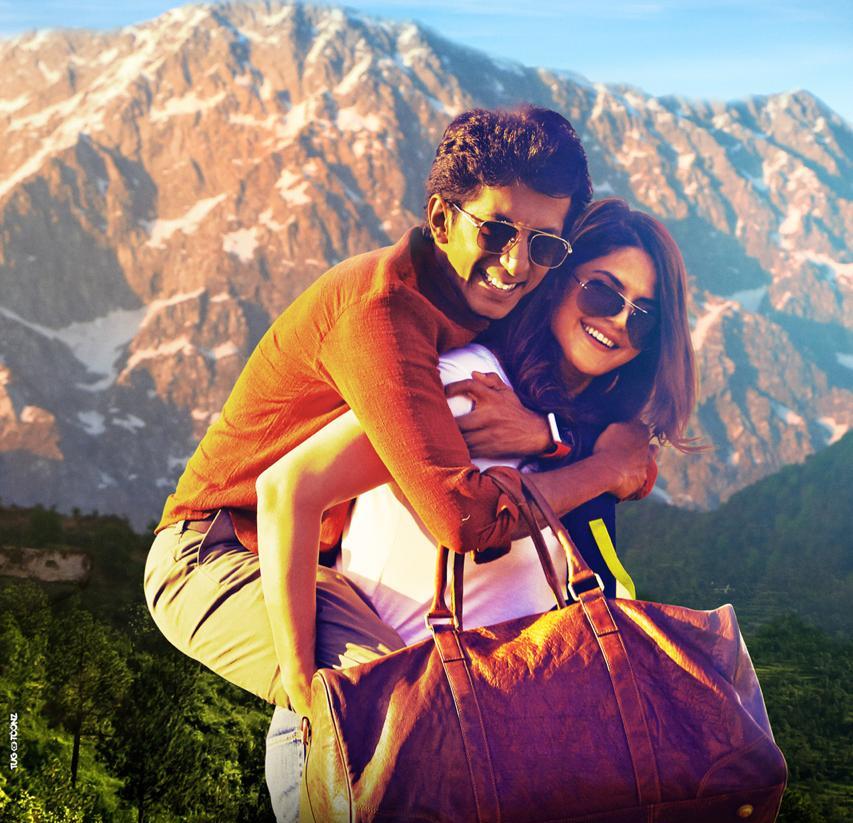 Anshuman Jha – known for his power-packed performances in films like Chauranga, Love Sex Aur Dhokha, No Fathers in Kashmir and the hit web-series Mastram is currently looking forward to the direct-to-digital premiere of his upcoming film Hum Bhi Akele Tum Bhi Akele. The film that also stars Zareen Khan has already been garnering a fantastic response across international platforms at the numerous film festivals where it was screened and even won accolades. And even as the actor awaits the release of his impactful film on May 9 on the OTT platform Disney+ Hotstar, Anshuman shared that he now plans to turn director soon.

The Bollywood actor who turned producer with his 2017 film Mona Darling, is set to direct his first ever feature film starring Rasika Duggal. In an exclusive chat with us, he said, “Yes, I’m ready to direct my first film. It will also be produced by me and stars Rasika Duggal. That’s all I can reveal at the moment.” As for acting in his directorial debut, he adds, “No, I don’t want to act and direct, so I’ll want to concentrate on directing this once.”

Talking about his upcoming film with Zareen he says, “It’s a film that needs to be watched and if triggers a conversation then it’s a job well done.”