The Varkey Foundation launched the Chegg.org Global Student Prize this year, a $50,000 sister award to the Global Teacher Prize, to create a powerful new platform to highlight the efforts of extraordinary students throughout the world that are making a real impact on learning, the lives of their peers and on society beyond. Members of the Academy will pick the final winner of the Chegg.org Global Student Prize. The closing date for applications and nominations is on Sunday 16 May 2021. Sunny Varkey, Founder of the Varkey Foundation, said, “With world leaders preoccupied with the vital task of bringing this terrible pandemic to an end, I urge them to never forget that it is only by prioritising education that we can safeguard all our tomorrows. I urge students to apply for this Prize without delay, as time is short.” 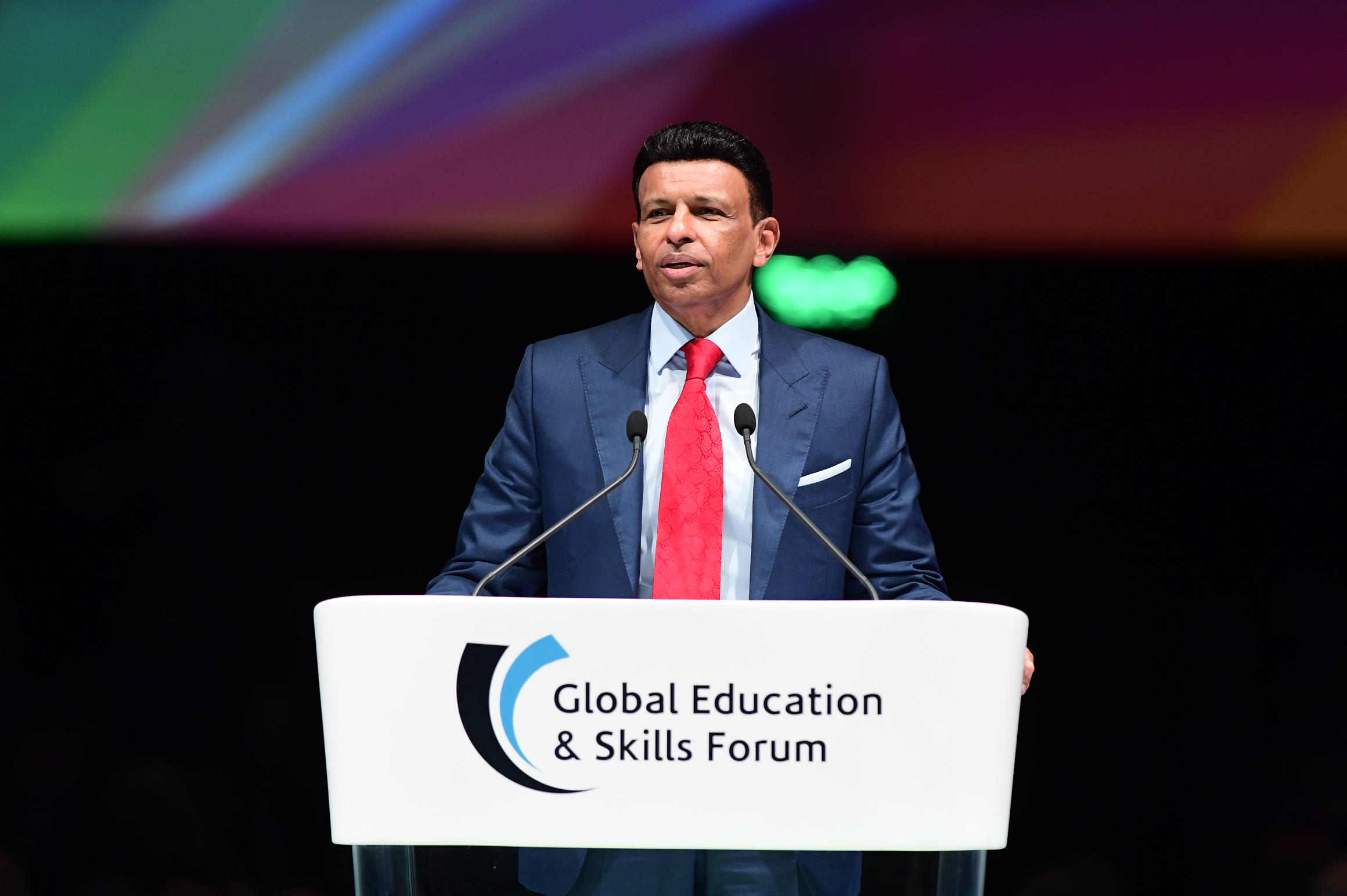 Julie and Zach Ertz launched the Ertz Family Foundation whose mission includes learning through sports and advancing education to build supportive communities. Earlier this year they teamed up with partners including Chegg to provide 600,000 meals to hungry families in Philadelphia. Ashton Kutcher is the co-founder of Thorn (www.thorn.org), a nonprofit organization dedicated to building technology to defend children from sexual abuse. Additionally, Kutcher produces Going from Broke, a financial-makeover show created to help college students and graduates grappling with debt during the pandemic. Chegg CEO, Dan Rosensweig, hosts the show. Mila Kunis supports charities such as Boys & Girls Clubs of America and St. Jude Children’s Research Hospital, along with causes including at-risk/disadvantaged youths and children.

These celebrated figures joined education and NGO leaders who today also announced they were joining the Global Student Prize Academy. These include Cynthia Germanotta, President of Born This Way Foundation, which she co-founded with her daughter Lady Gaga; Global Teacher Prize winners Ranjitsinh Disale from India, Andria Zafirakou from the UK, Peter Tabichi from Kenya and Maggie MacDonnell from Canada;  Isolda Calsina, Minister of Education, Jujuy Province, Argentina; author Asheesh Advani, President and CEO of education NGO Junior Achievement Worldwide; Brian Schreuder, recently retired head of South Africa’s Western Cape education department; and Wendy Kopp, CEO and Co-Founder of the Teach For All global network of independent nonprofits working to expand educational opportunity. Further appointments to the Global Student Prize Academy will be made in the weeks and months ahead. 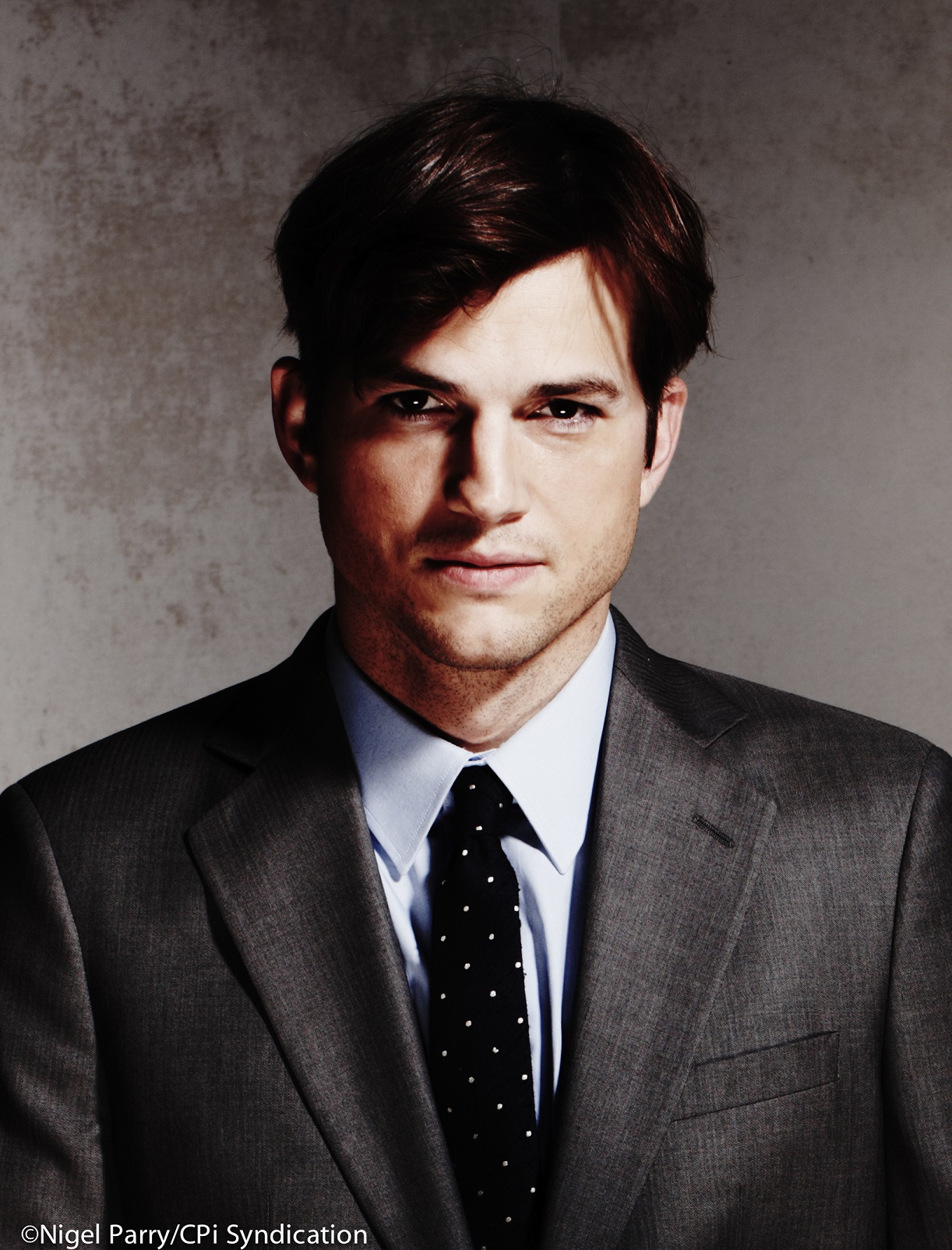 Ashton Kutcher said: “I admire Chegg’s passion for helping young people as they prepare to inherit an uncertain world. I’m thrilled that Mila and I can help this cause by becoming members of the Global Student Prize Academy. It’s important that we recognize and support deserving student role models at this time. I would urge students everywhere to consider applying before the 16 May deadline.”

Mila Kunis said:  “This generation of students hold an increasingly uncertain future in their hands and so the importance of a good education has never been more important. Now more than ever, we must hear their voices. So Ashton and I are proud to play our part in helping inspiring students tell their stories to the world through the Global Student Prize.”

Zach Ertz said: “There are many unsung young heroes in our classrooms around the world, and I believe it is vitally important we shine a light on them, so they receive the acclaim they deserve. This Prize gives students a new voice, and I cannot wait to see the many incredible students who will be highlighted through this new award.” 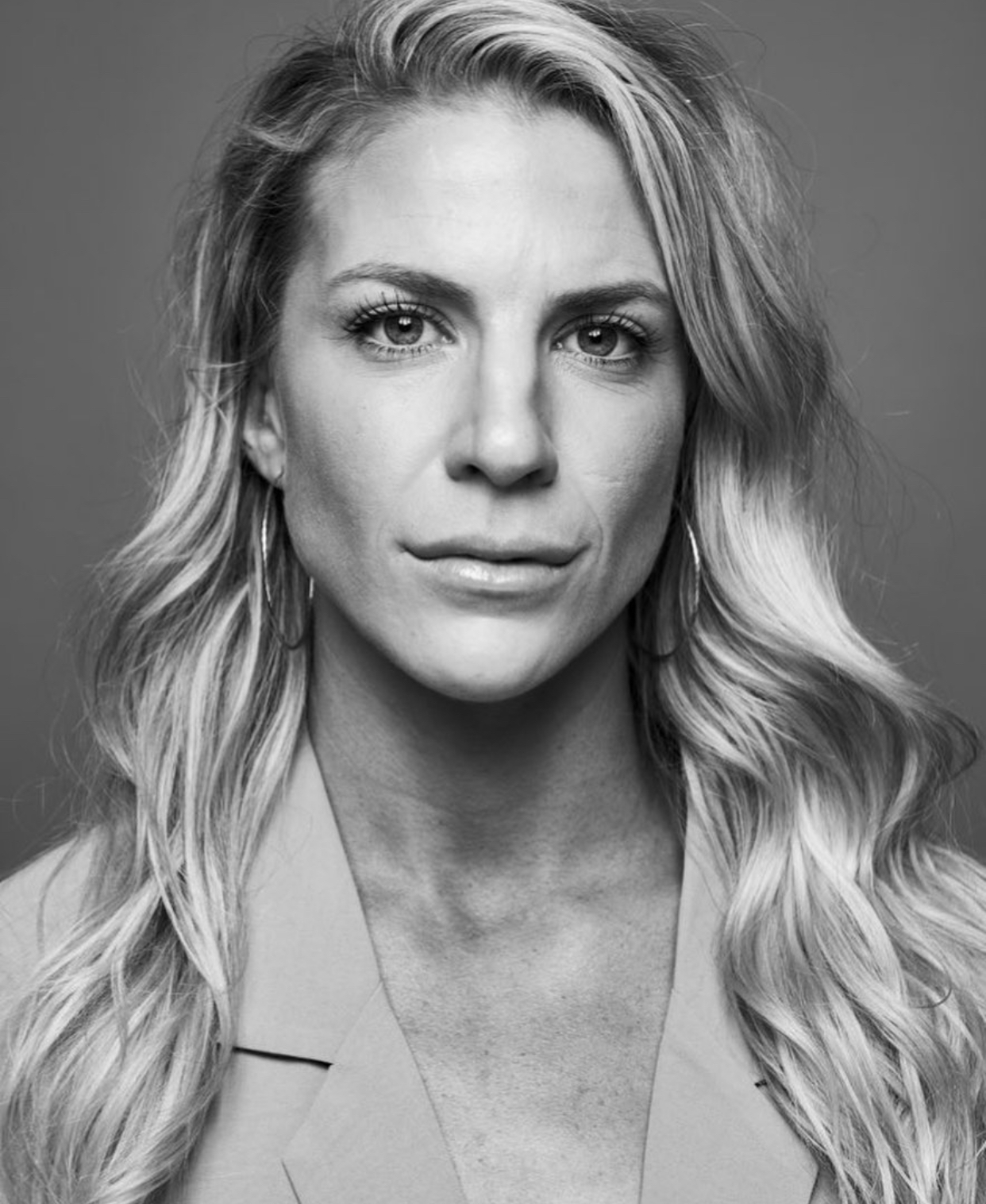 Julie Ertz said, “There are so many student role models who are worthy of great recognition. The Global Student Prize has the potential to bring these unsung heroes to the fore as they look to lift up their classmates and build a better world. I’m looking forward to seeing these inspiring stories.”

Nominations and applications for the Global Student Prize can be made at globalstudentprize.org and the closing date for applications is Sunday 16 May 2021.  Applicants can apply in English, Mandarin, Arabic, French, Spanish, Portuguese and Russian. To join the conversation online follow @cheggdotorg