Spanning over two successful decades, SAB TV has been a hub for hugely-popular and TRP-reigning content on the small screen. And while keeping up with the myriad changes in the entertainment industry, the channel’s family-driven content has maintained its distinct flavor, continuing to rule the hearts of the audience as well as TRP charts successfully over the years. What’s more, the channel has carved its niche identity in the entertainment industry with its clutter-breaking content catering to the family audience at large and has successfully produced films hit films like Total Dhamaal too.

This has largely been possible because of the visionary behind the channel – Markand Adhikari, Chairman and Managing Director of Sri Adhikari Brothers Group (SABGroup), who believes that making ‘Content’ that’s ‘Contemporary’ is the key to the channel’s success. In an exclusive interview with Aakanksha Naval-Shetye, the group’s head honcho talks about their channel going strong in its 20th year, producing hit films, the group adapting to times and venturing into the OTT space, coping in times of Covid, and also share their expansion plans. Excerpts:

Your channel has completed 20 successful years in the industry and is going strong.

As a Group, we have completed 40 years in the Industry. 20 years before we have founded SAB TV, presently known as Sony SAB and our successful Channel ‘Mastiii’ has completed 10 years. Other than ‘Mastiii’, at present we have Bhojpuri Channel ‘Dabangg’ and Marathi Channel ‘Mai Boli’. Till now we have launched 10 Channels.

What’s been the biggest challenge over the years?

Any business is full of challenges and the biggest challenge in broadcasting is to stay relevant with the viewers. As from last 40 years, we have been content creators and pioneers in TV and media Industry. So, we know the pulse of the masses and our viewers very well.

Content always has to be viewers-relevant and it is necessary to be Contemporary with the time.

Have you ever felt the need to compromise content for TRPs?

When we started, there was a very basic TRP method in place. So, we never follow TRPs. We always see that TRPs should follow our content. 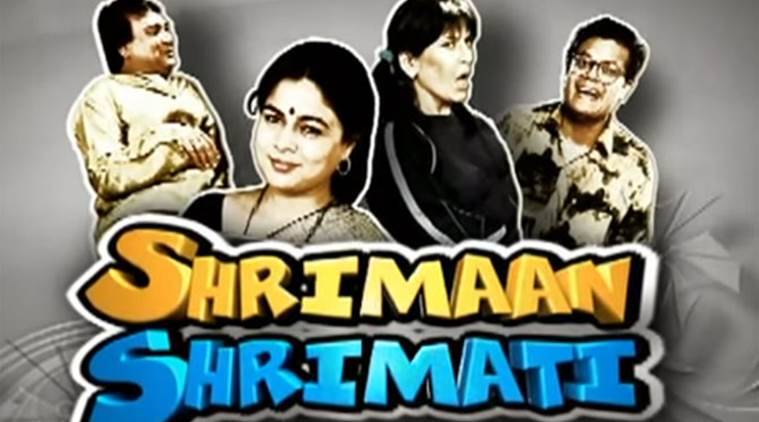 What would you say have been the biggest changes the TV industry has witnessed these past 20 years?

Industry has gone through the magnificent changes from only Doordarshan being there to Satellite channels being introduced and now at present the OTT services. Fortunately industry has evolved with every transformation and become quite mature.

Do you look at the OTT platform as an extension or competition?

OTT is not only an extension, but a transformation. It’s a new opportunity for content creator. But TV Channels are here to stay in India as people are still used to newspaper in Digital era.

How will the exposure of content on OTT for viewers impact the TV viewers, especially with no censorship rules applicable there?

The profiles of viewers are quite different of TV Viewers versus OTT viewers. TV mostly used to be seen with family in Indian culture while OTT has a choice of private viewing.

What’s the future of television with OTT’s gaining popularity?

TV is here to stay because Indian families have a typical habit to view TV together specially on a dining table.

What has been the impact of the COVID pandemic on the TV industry at large?

The impact was very massive. The initial four months it was drastic, but now gradually with festive season it is coming to normalcy.

How is the channel coping post-COVID-19?

TV Channels have been considered in the essential services during Covid. So that’s a good thing that business has been continued with in between jerks. But as told earlier now it’s gaining normalcy.

Can you tell us about your new OTT platform – Happii Digital?

Happii Digital is a production company by our Gen Next and is at present creating new content for OTT platforms. Their latest release was Dheet Patangey on Hotstar that released in March 2020. 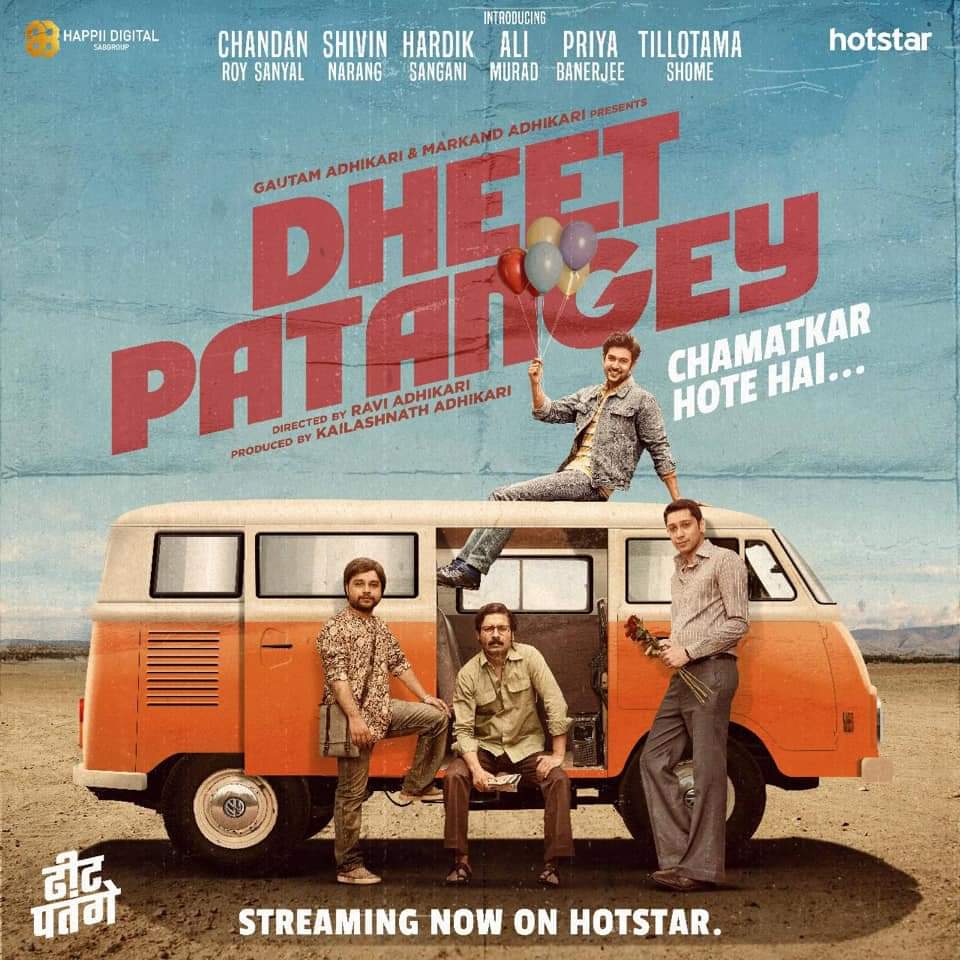 What’re the future plans in terms of expansion of Sri Adhikari Brothers?

Being a pioneer we would like to be in every vertical of media as we are already today already in content, broadcasting, movies, VFX, digital and all. Sky is the limit.

What’re the plans on the movies front?

Our last venture was the multi-starrer Total Dhamaal and at present we are working on new projects but they will only be launched with clarity on coronavirus pandemic.