The film which is the 9th installment in the international blockbuster franchise Fast and Furious franchise is directed by Justin Lin, who had earlier helmed Tokyo Drift, Fast & Furious, Fast Five, and Fast & Furious 6. Lin is also directing the 10th and the last installment of the hit saga. The film is slated to release on June 25. 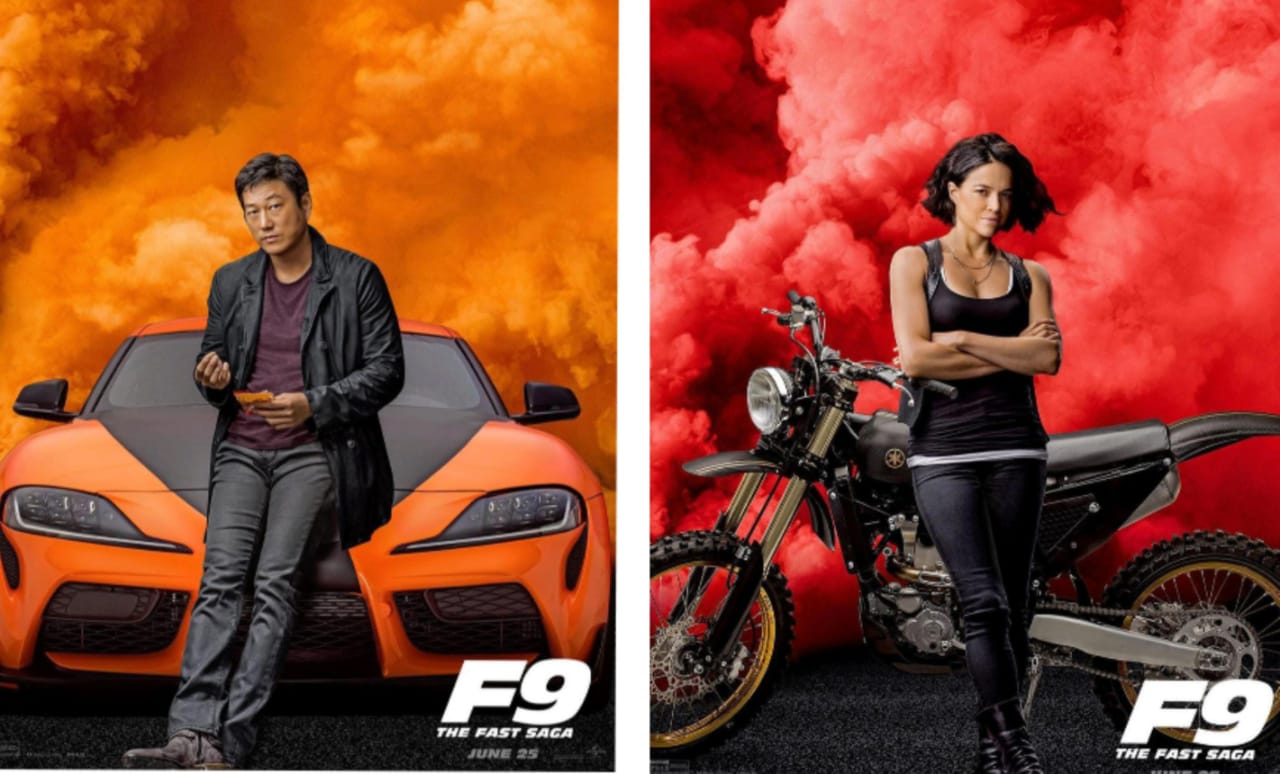 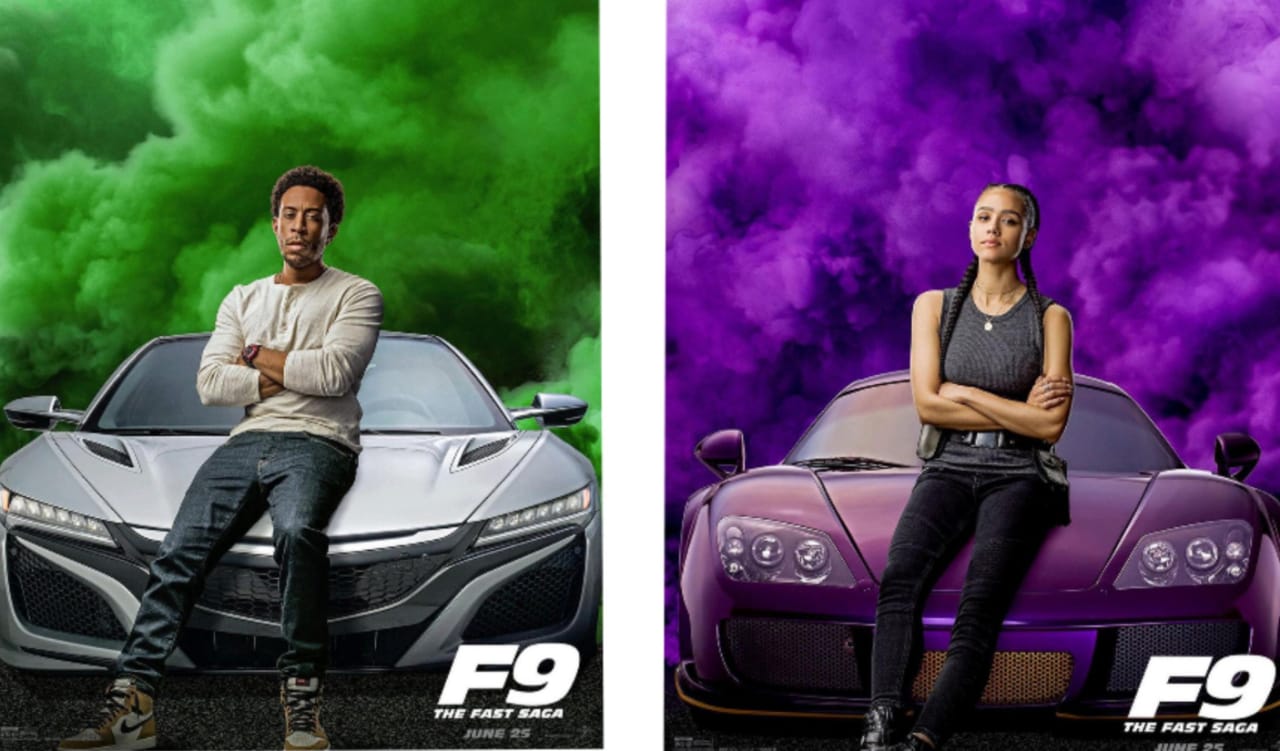 F9 will expectedly revolve around Dom’s family, as Dom’s long-lost brother, Jakob (played by Cena), becomes an international criminal. Joining Cena in the list of villains is also Charlize Theron who reprises her role as Cypher, the main antagonist of last F&F flick The Fate of the Furious. F9 will see Jakob and Cypher working together to take down Dom’s crew. 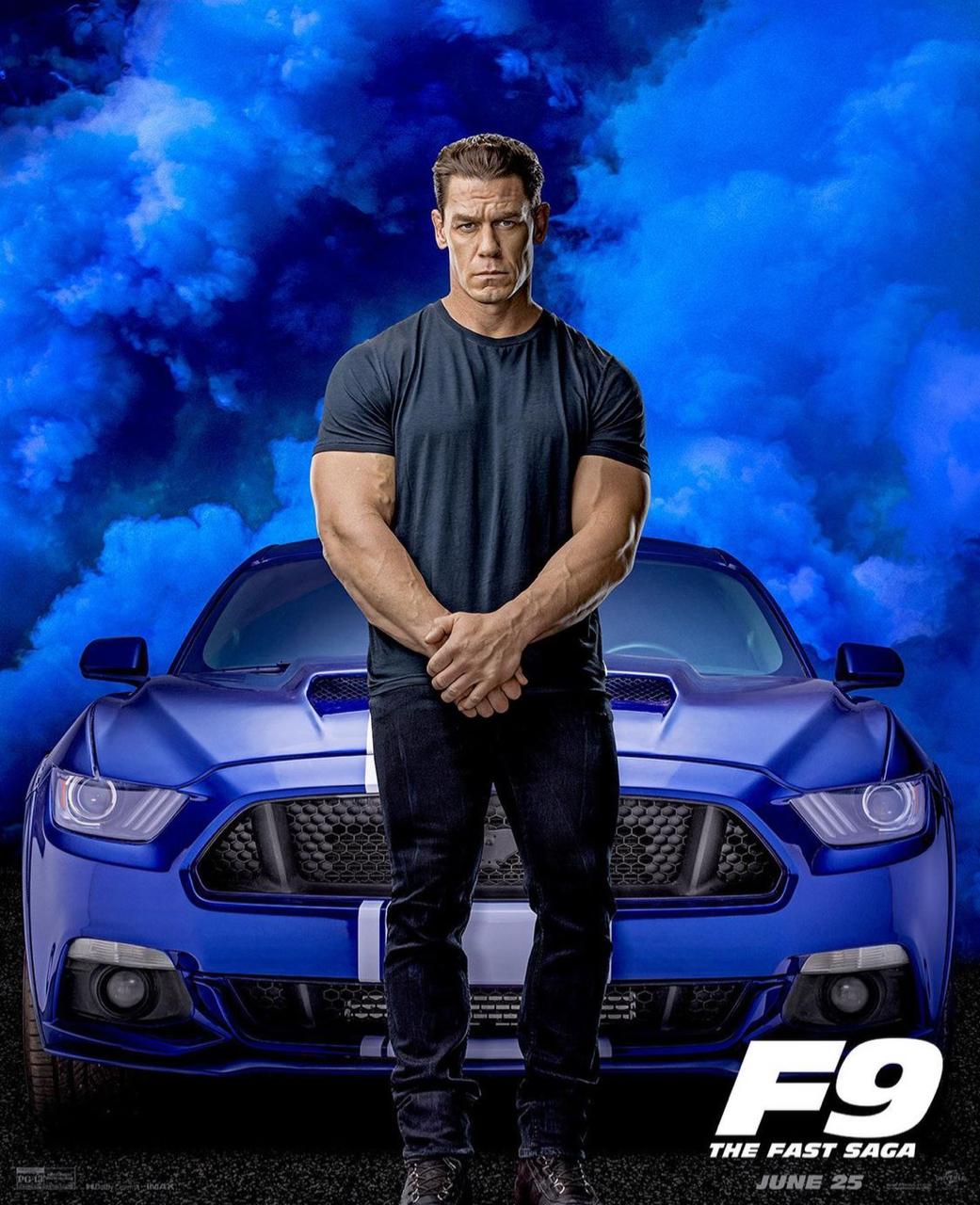 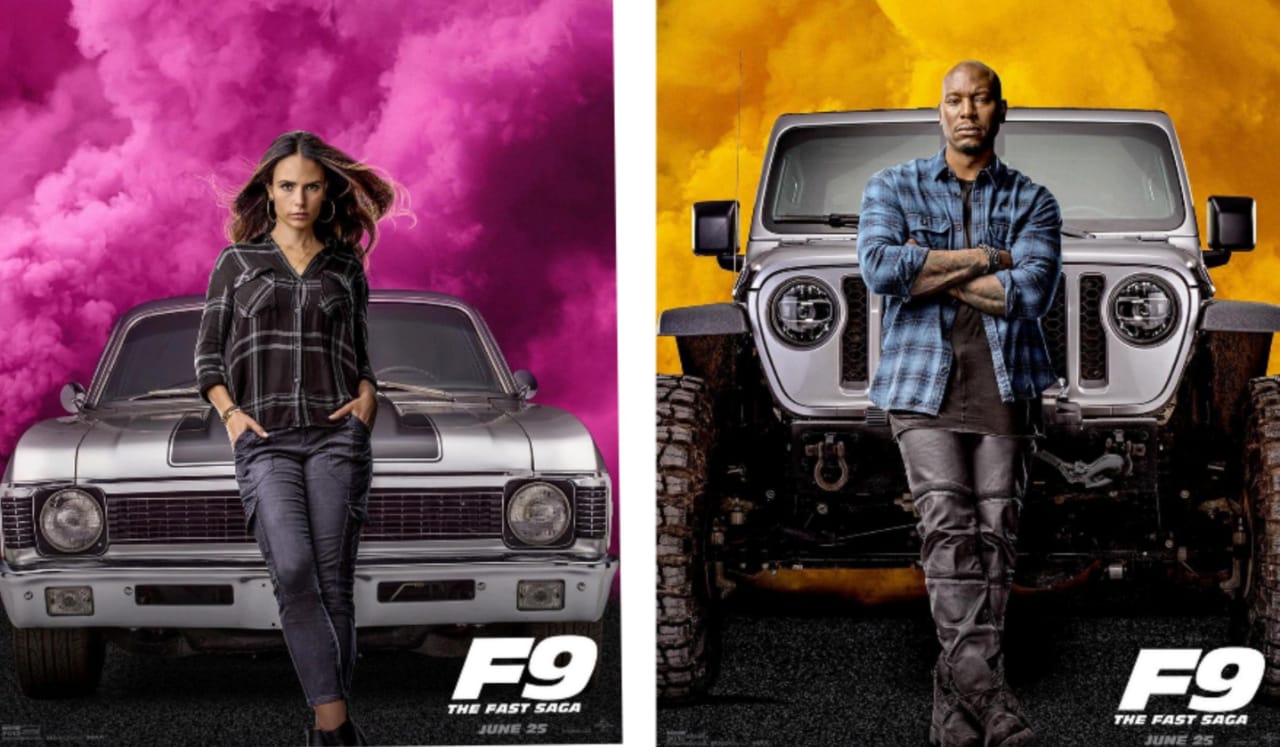