Farah Khan recently posted a dancing video clip with Hrithik Roshan where they are both performing to Ek Pal Ka Jeena, from Hrithi’s debut movie Kaho Na Pyaar Hai that was released 21 years ago and made Hrithik a superstar.  The ace choregrapher and film-maker did the hook step the song is associated with and the film industry poured out their compliments.  While Avinash Gowariker called it EPIC and Kartik Aryan stated it as ‘ legendary,”  Katrina Kaif had one word to say that summed up everything. She posted “Mummmyyyyy” under the photo.

When she was asked to choreograph this song, Farah Khan had no idea Hrithik Roshan could dance because he was a quiet boy who’d come and rehearse diligently. 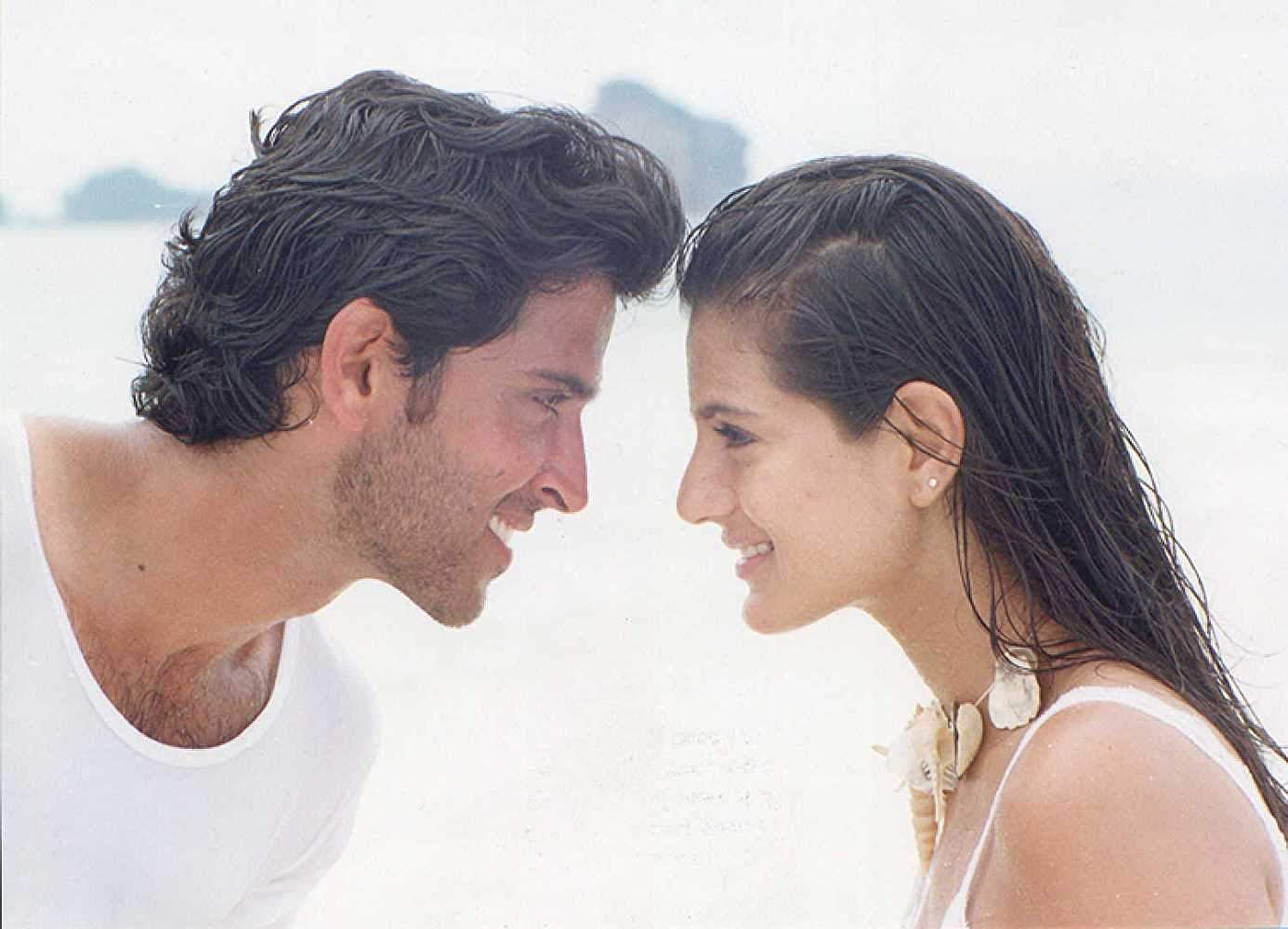 Farah admitted that she wasn’t too excited about Rajesh Roshan composition since it was too slow for a dance track and thought that they’d given the new hero really simple steps. A few days later she decided to play a prank on him and told her assistant to freak him out with some break-dance moves. Hrithik watched as the steps were demonstrated to him, then, casually replicated them, exactly.

Farah was amazed, “Bloody hell, you didn’t tell us you could dance like this!” She sent him back home and changed the choreography completely. “Now, even when he’s 100, Hrithik will be asked to do his signature move, the air-pumping step,” the dance director who went on to win the Filmfare award for her choreography.