Even though several films are now gearing up for a theatrical release, Farhan Akhtar’s upcoming Toofan may not be one of them. The sports drama is set to have a direct-to-digital release and the date has been set as May 12. The film directed by Rakeysh Omprakash Mehra will release on Amazon Prime Video. Besides Farhan, the film also stars Mrunal Thakur and Paresh Rawal. 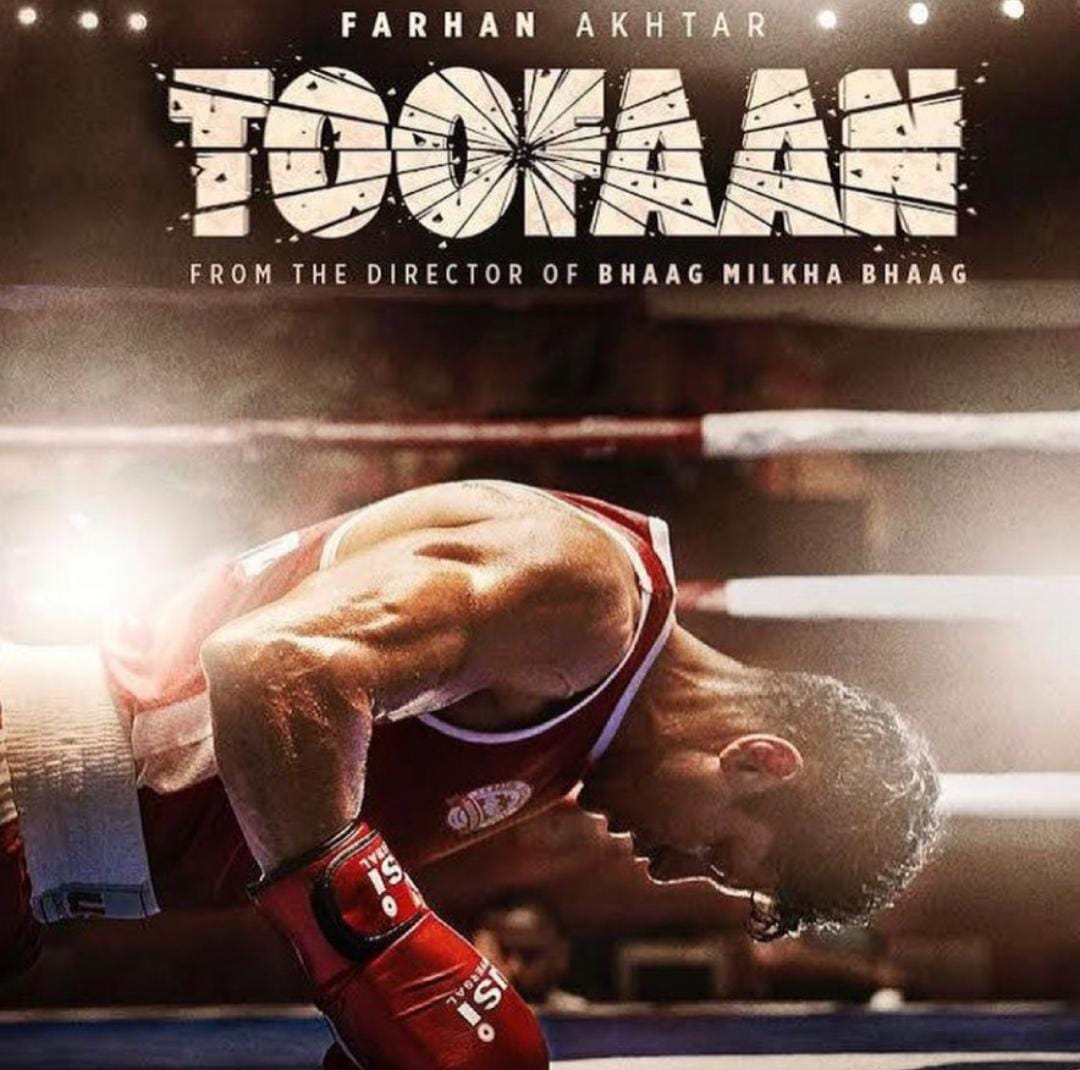 Interestingly, the last time Mehra and Farhan had worked together it was for the sports biopic Bhaag Milkha Bhaag based on the life of acclaimed athlete Milkha Singh. And this time again, it’s a sports film that will have Farhan play a national-level boxer.

Farhan and Ritesh Sidhwani’s production house Excel Entertainment tweeted: “Toofaan Uthega! Catch the teaser on 12th March – like or retweet this tweet to set a reminder for the teaser premiere. #ToofaanOnPrime. World premiere, May 21.”

The film is being produced by Excel Entertainment and Rakeysh Omprakash Mehra’s ROMP Pictures.

Amitabh Bachchan to be honored with 2021 FIAF Award