Sara Ali Khan has been having a rather busy 2023 as she is working one film after another. Recently Sara was in London to shoot for Tiger Shroff’s Mission Eagle, post which she has returned to Mumbai and kickstarted prep for her upcoming film Metro…Inn Dino directed by Anurag Basu. 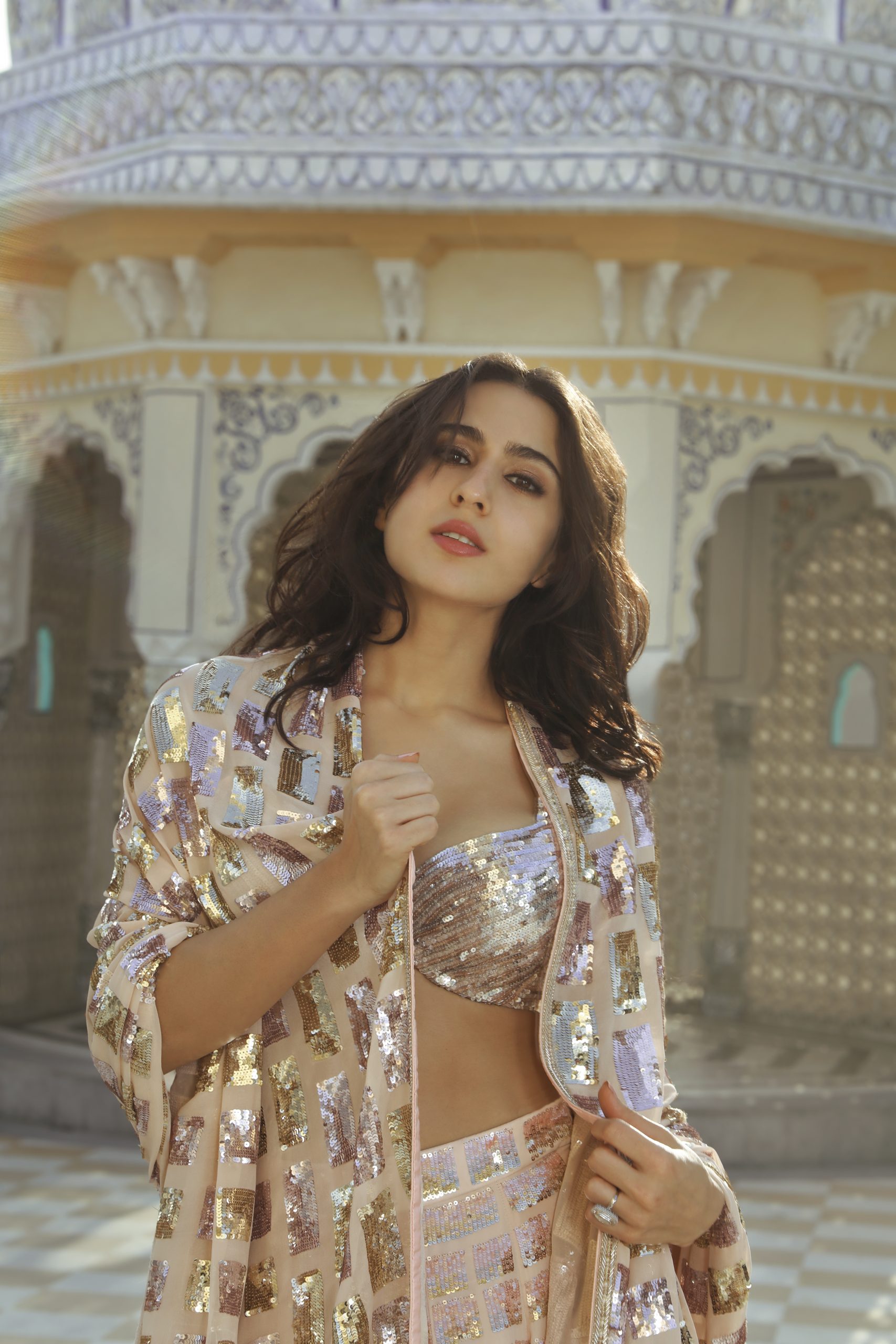 A source close to the development revealed, “After wrapping up almost three films in 2023 and starting another shooting schedule of Mission Eagle in December, Sara has now kickstarted her prep for Metro… Inn Dino.” Sara is also wrapping up shoot for Ae Watan Mere Watan. She enjoyed a busy 2022 with multiple shoot schedules, while now she is looking at an even busy 2023 with several releases.

On the work front, Sara will be next seen in Gaslight opposite Vikrant Massey, Maddock’s next opposite Vicky Kaushal, Ae Watan Mere Watan among other projects which are yet to be announced.