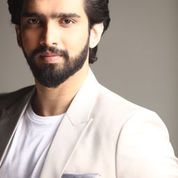 Amaal Mallik has recruited twin sisters Prakriti Kakar and Sukriti Kakar to lend their vocals to the funk-driven song, and has used traditional Indian elements such as the North-Indian ‘tumbi’ to give it a desi twist. It’s a first-of-its-kind collaboration between Indian and international pop stars, and fans around the world are delighted with this new rendition of ‘Levitating’.
It comes just a week after Dua Lipa stunned global audiences with her performance of ‘Levitating’ at the 2021 Grammy Awards, where she won the Grammy Award for Best Pop Vocal Album for her 2020 album ‘Future Nostalgia’. 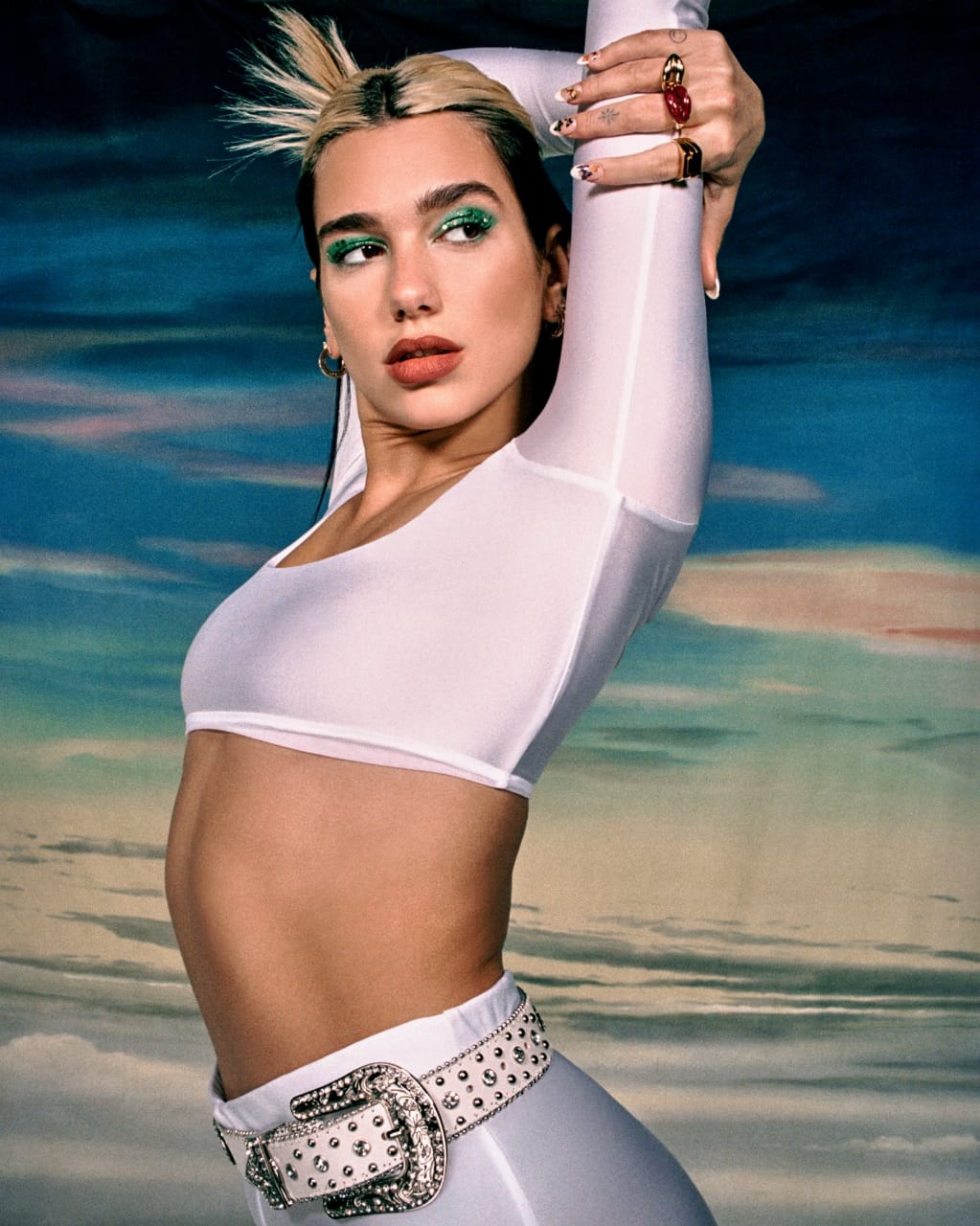 Speaking about this release, Dua Lipa said “I am so thrilled with the response from my Indian fans to ‘Future Nostalgia’. I had an amazing time in India in 2019, and so I always wanted to do something special for them. The Indian music icon Amaal Mallik has remixed the track, adding his touch with beautiful Indian instruments. This is my gift to my Indian fans, and I hope you all will love the remix as much as I do.”
Amaal Mallik said, “It is a tremendous feeling to be collaborating with such a talented pop star and global icon! Dua Lipa’s music is something we all love, hence it’s quite an honour for me to be doing the official India remix, giving an Indian touch to one of her biggest tracks. Prakriti Kakar, Sukriti Kakar, Kunaal Vermaa and I feel elated to be coming together to remix Levitating, one of the standout songs on the ‘Future Nostalgia’ album! Congratulations are in order for Dua on her Grammy win, and I think it’s the best time to be dropping this track of ours. I look forward to the reception.
Previous Article

Food review: The Fish Market is an indulgent treat for sea-food lovers!