The 73rd Emmy Awards held today (20 September) came with a list of exceptionally marvellous actors and actresses who are celebrated for the strong portrayal of characters in various television and broadband programming series.

One of the most prestigious award events, the OTT platform Netflix largely dominated this year’s Emmys’ with their shows The Crown and Queens Gambit ruling the wins. In total Netflix was able to be the solely be responsible to achieve 44 Emmys in a single year, which ties its record with what was once held by CBS who had achieved this goal in the year 1974.

Check out some of the interesting wins 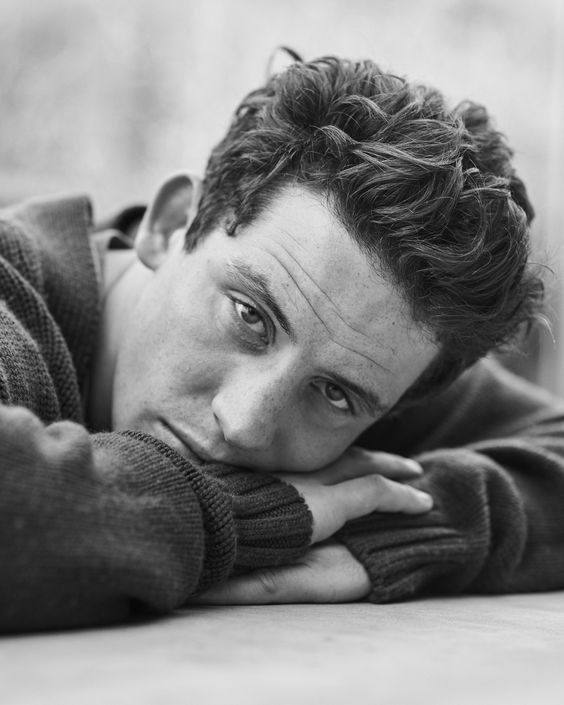 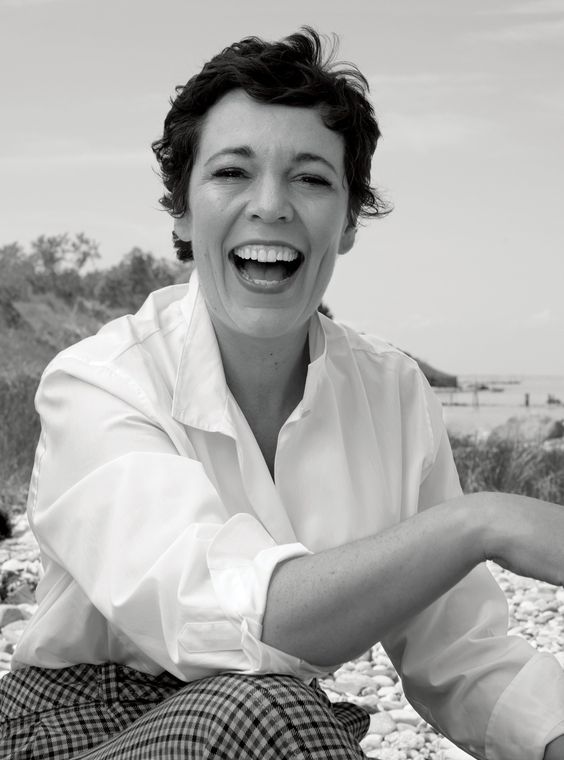 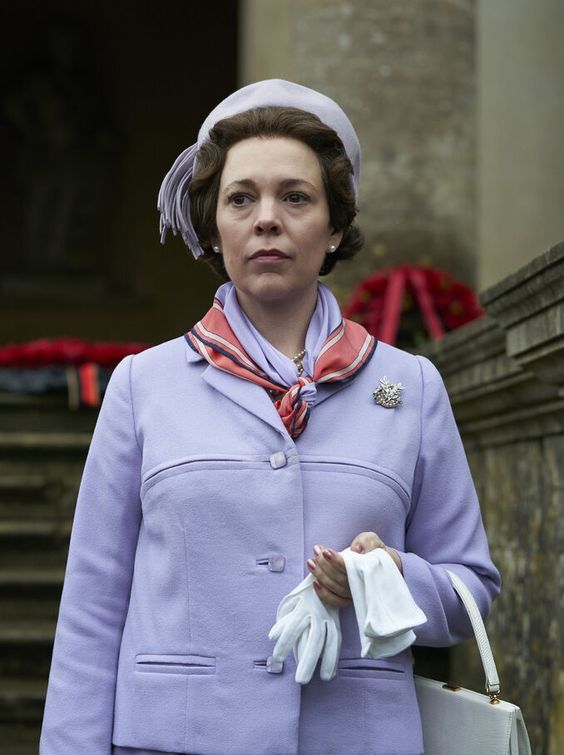 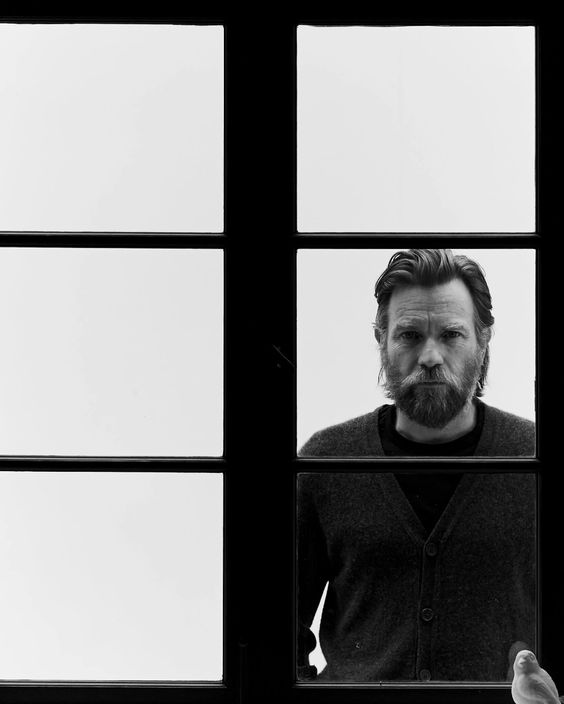 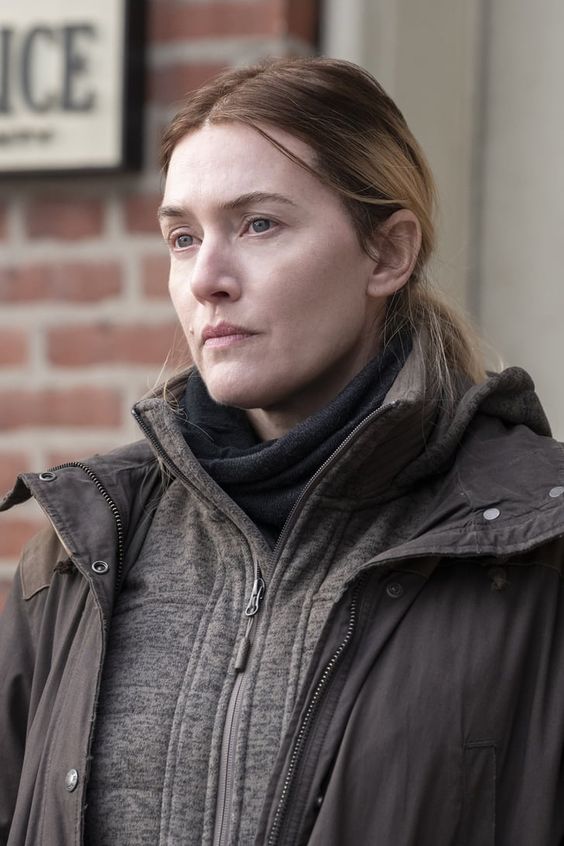 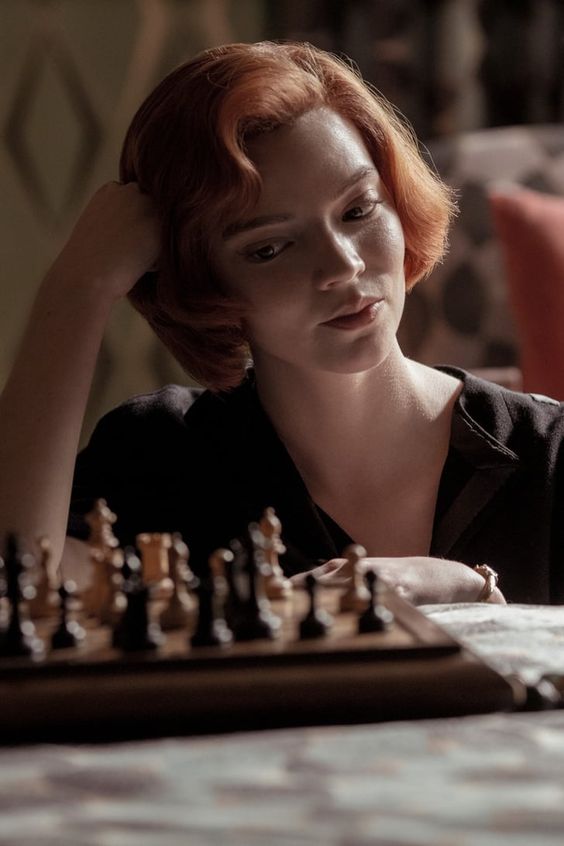 Besides most awards being bagged by Netflix, the series Crown stupendously swept almost all, of the awards under the drama category.