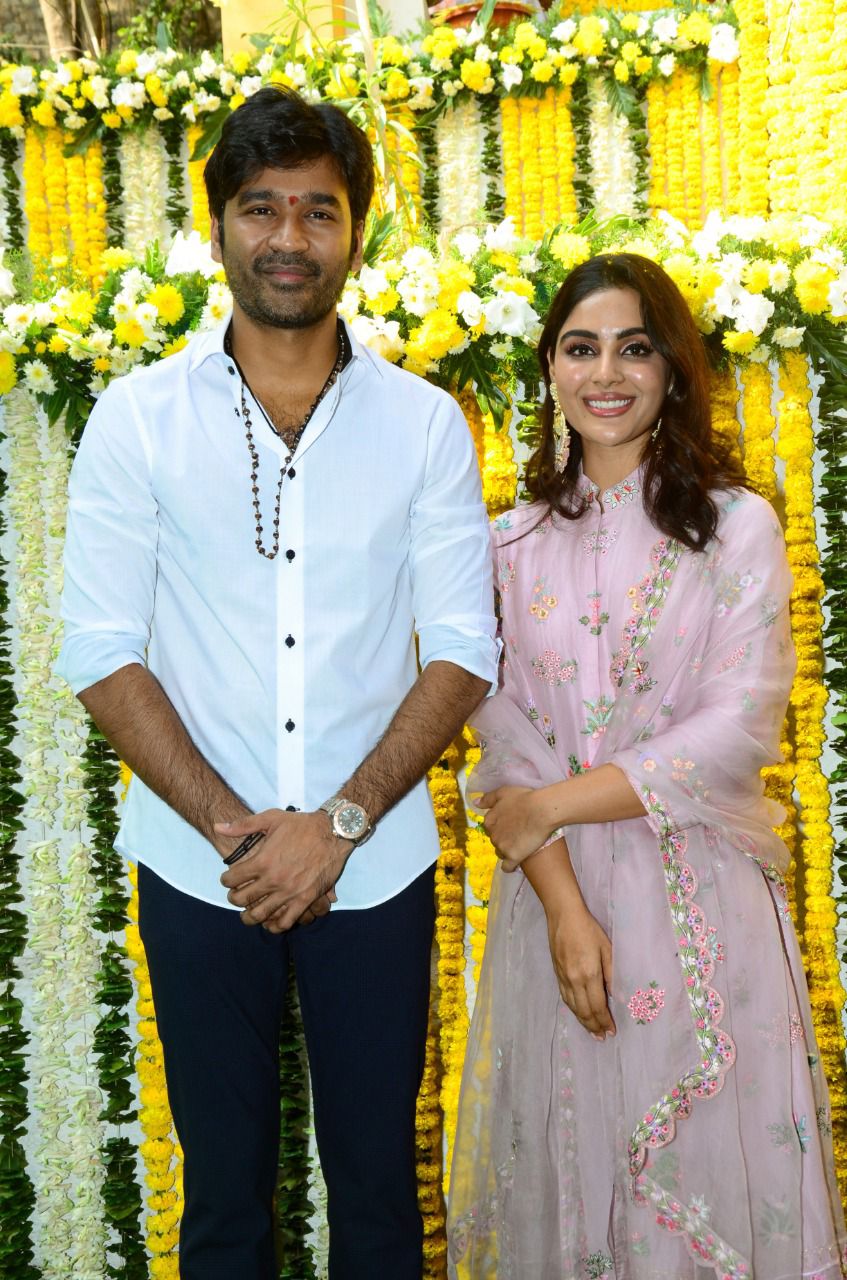 The project went on floors formally at Ramanaidu Studio, Hyderabad today (January 3) in the presence of the cast, crew and distinguished guests including director Trivikram, producers S. Radhakrishna, KL Narayana, ML Kumar Chowdary, besides Suresh Chukkapalli, Narra Srinivas and Mahendra. SIR/Vaathi is set amid a college backdrop. The makers added that the film’s principal shoot will start commencing in Hyderabad on January 5.

Elli AvrRam gives a sneak peek into her life with a fun Insta ‘ask me anything’ session!

Learn more about the ‘Abhay Bravery Award’, an initiative to celebrate fearless heroes and their efforts