Himesh Reshammiya’s Suroor 2021 title track became an instant chartbuster with more than 68 million views. Besides the song, the music video too garnered high praise. However, the music video ended on a somber note without a real ending.

Well, looks like the singer-actor plans to take the love story forward in the second song ‘Terre Pyaar Mein’ from this album that releases tomorrow.

Shot on a huge concert set in the outdoors of the forts of Rajasthan, the ‘Suroor’ girl will be revealed on 20th August when the song releases worldwide. 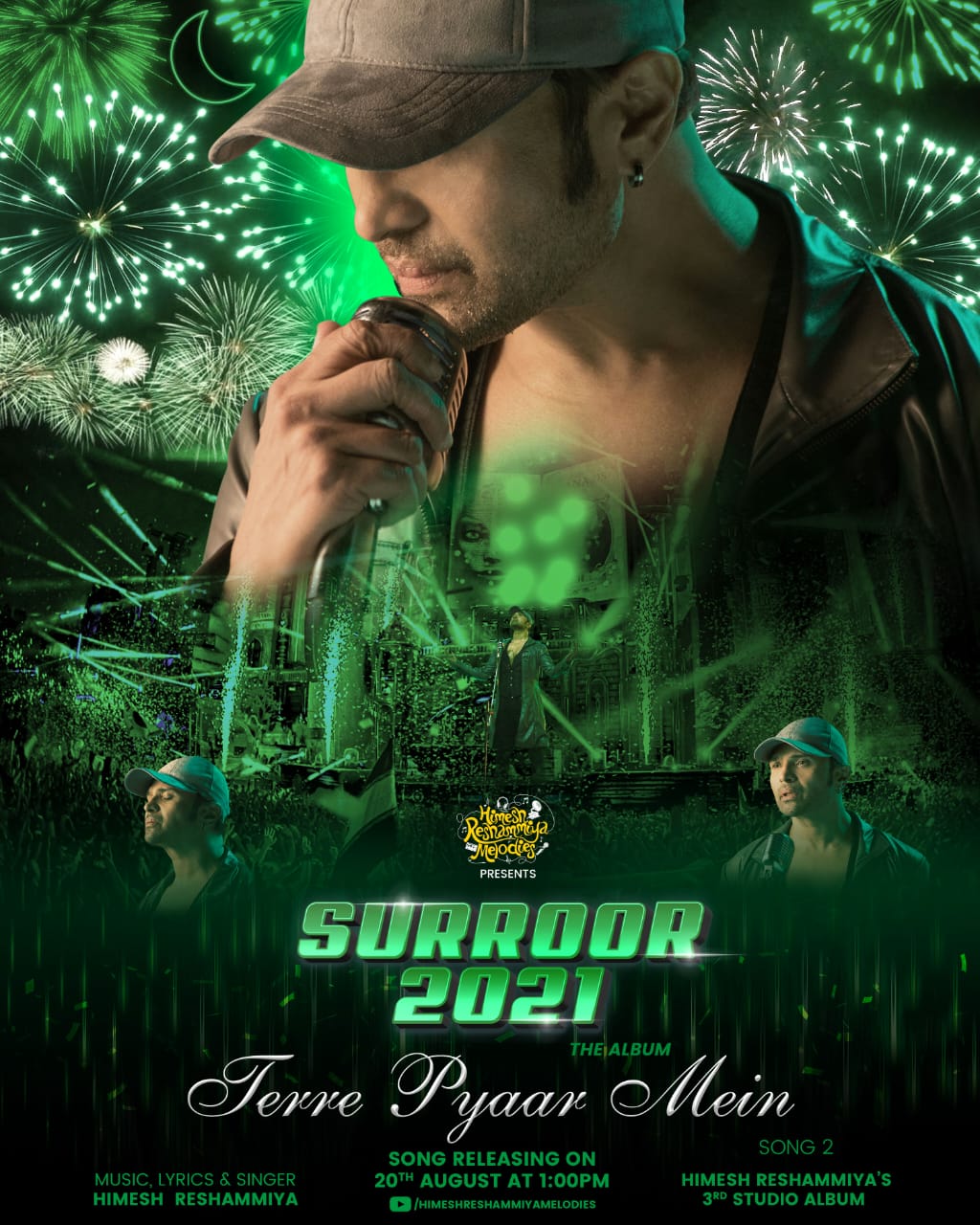 Mamooty and Mohanlal get UAE visas