Tere Naam is a remake of Tamil blockbuster Sethu (1999). The film was based on a real-life incident of a friend of Sethu movie’s director Bala, who had fallen in love, lost his mind and ended up in a mental asylum.

Tere Naam was nominated for a total of 24 Awards, winning 7 of them, including 8 Filmfare Award nominations. It is considered one of Salman Khan’s best work. The film marked Bhumika Chawla’s foray into Bollywood. Himesh Reshammiya, who was launched as a composer in Bollywood by Salman, said that his journey has not been a tough one. “It’s not been hard because I had Salman Khan’s family backing me. They gave me my first break at a very early age. I didn’t really have to struggle.” Himesh and Sajid-Wajid composed the music of Tere Naam, though the title track was composed by Himesh. 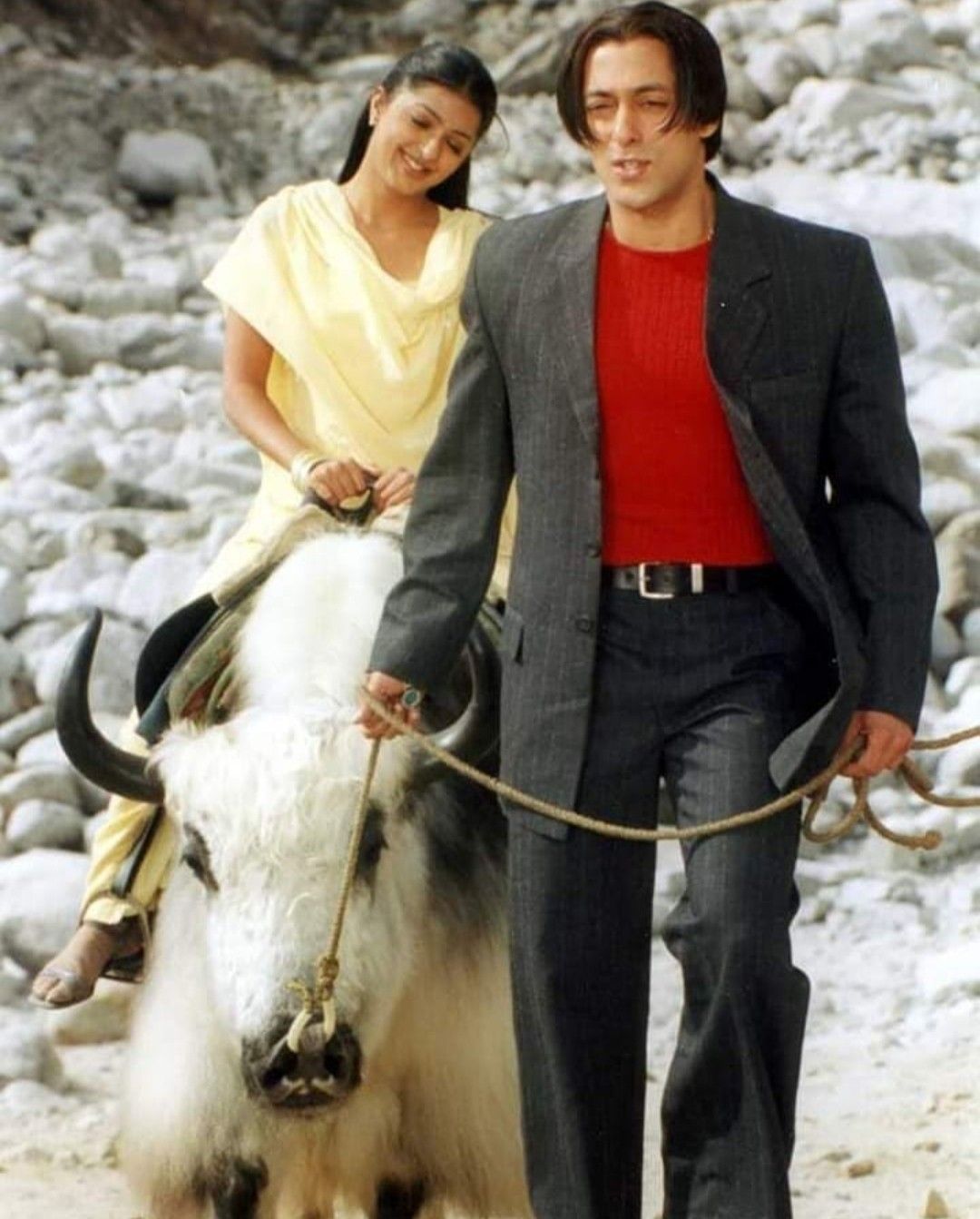 The film was released on August 15, 2003, on the Indian Independence Day. The budget of this movie was 10 crore, after which the movie had earned Rs. 25 crores at the box office. 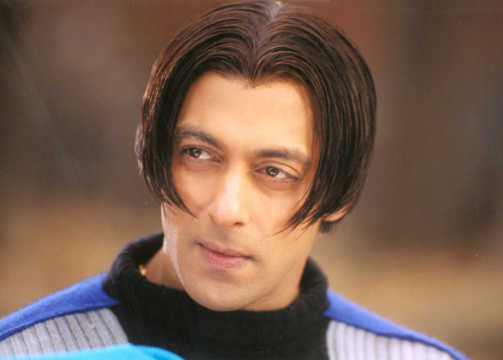 Salman Khan’s performance was highly appreciated for his portrayal of Radhe, a man obsessed with an innocent girl. Salman gets into the skin of the character as rebellious aimless youth who frequently gets involved in street-fights. He meets Bhumika Chawla and immediately falls for her demure innocent nature. Who can forget his iconic hairstyle! 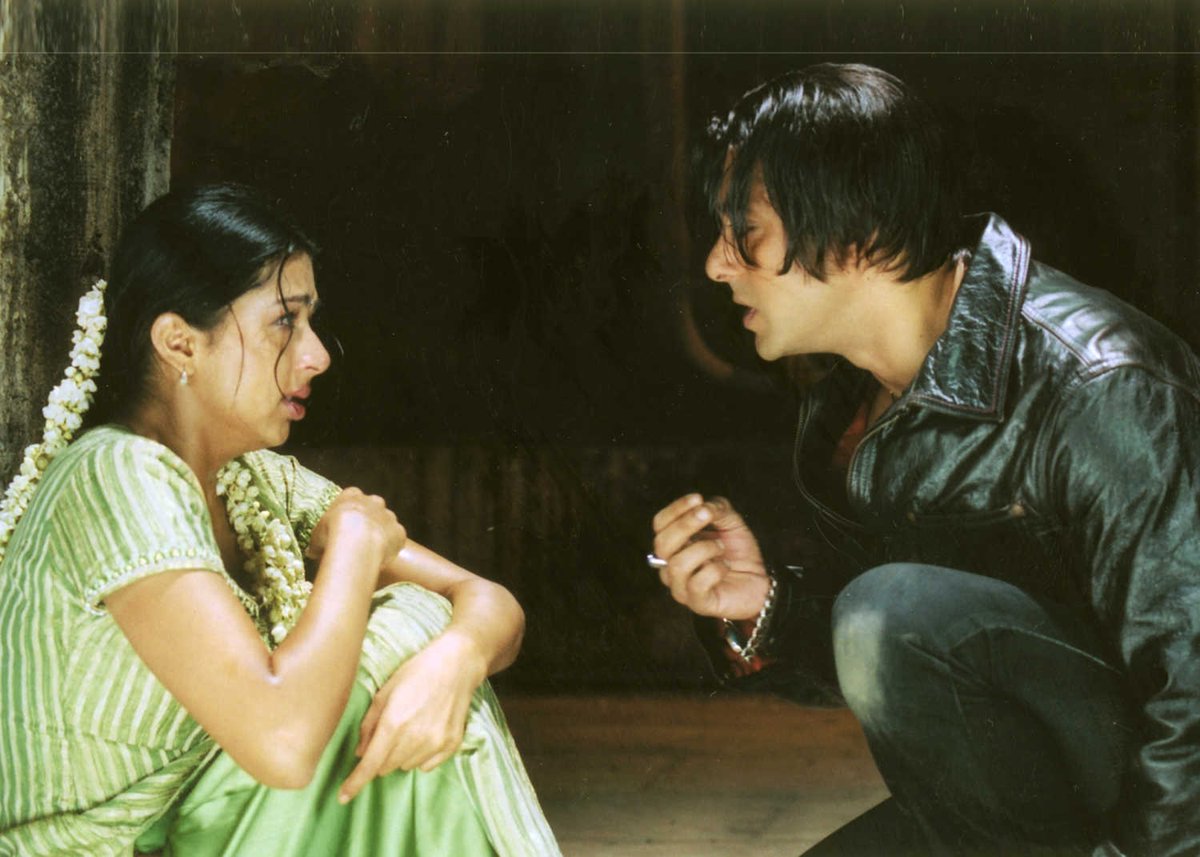 Vidya Balan and Shefali Shah’s Jalsa goes on the floor