The famous award-winning singer, Shilpa Rao has given voice to gems like Khuda Jaane (2008), Manmarziyan (2013), Ek Lau among many others. The talented musician not only was a part of a Grammy-nominated album but was also one of 6 nominated playback female singers for Filmfare Awards 2020.

The Indian classical singer is thankful for all the people she has met on her journey. “I met a lot of people; composers, directors, and technicians. They were all very nice to me, both musically and even on a human level. I was very fortunate. I learned a lot from them” she states.

As a young girl, Shilpa instantly connected to music, she recalls it having a “great impact” on her as “it connected” her to something beyond her. To the singer, this is also her favorite part of being a musician. “Being a part of so many people’s lives even though you haven’t met them and don’t know what they’re like, and at the end of the day it doesn’t even matter, the only thing that matters is you trying something and someone else connecting with it.”

Some of Shilpa’s greatest inspirations have been her parents, her guru, and Khan Sahab. The award-winning singer recalls the best advice ever given to her by her own father- “there is no price big enough to pay for your mental peace. Your mental peace is the most important, whatever you have to give to achieve it, you must!” 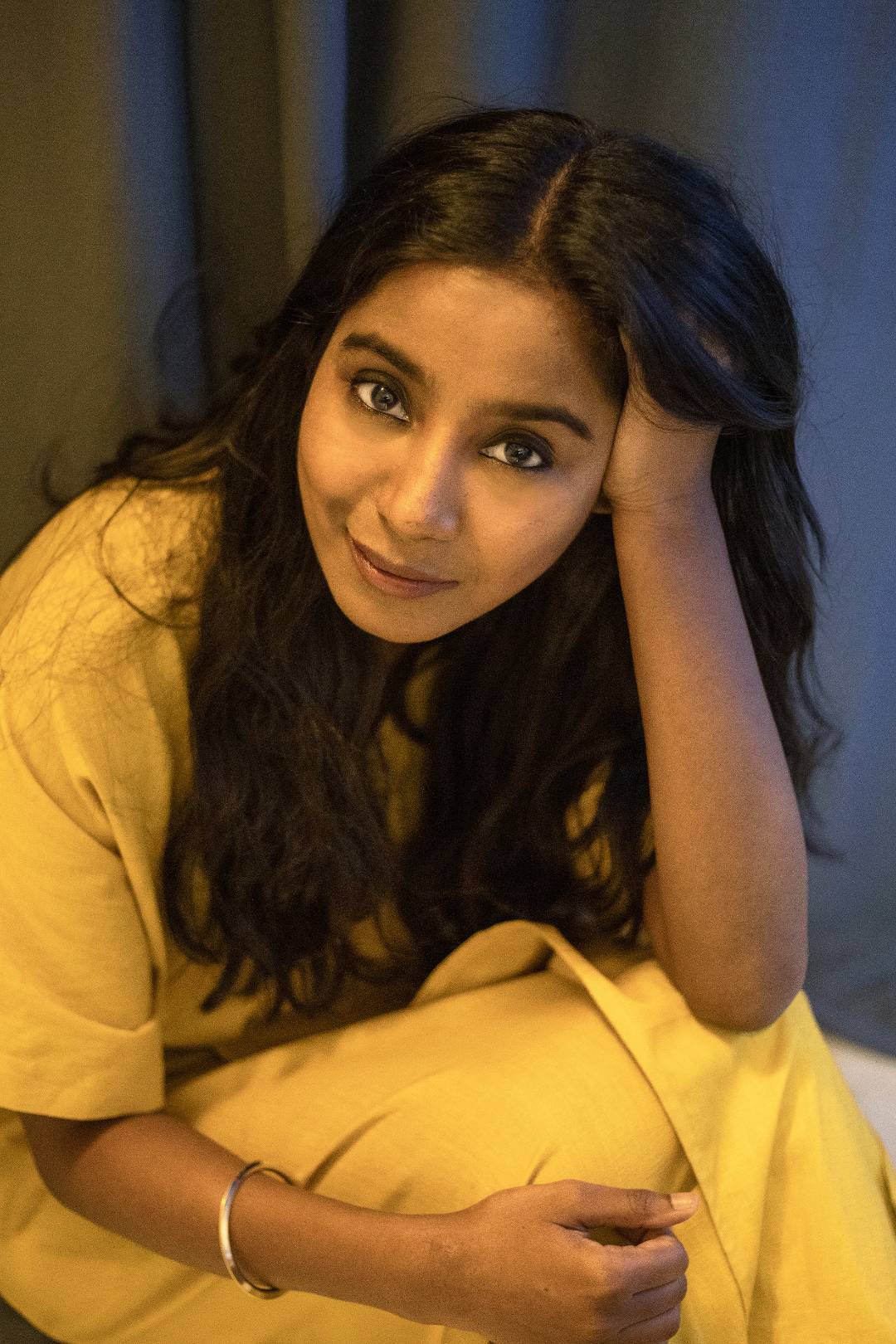 If given the chance the singer would love the opportunity to collaborate with Coldplay and Beyoncé because “why not!”.

The singer recently released a single titled Roz Roz, here’s what she had to say about it:

“The Yellow Diary is very passionate about its music. When we were creating Roz Roz, we swung back and forth on the changes for quite some time. We started working on the song post the lockdown last year. That’s the amount of time that has been spent on every line and every emotion to refine it to perfection. This song is about a conflict between two people in a relationship and they are at a point where they’re not being able to talk freely about what they’re going through. The communication gap is like the elephant in the room. The song talks about bridging this gap. It’s easy to fall in love, but it’s tough to nurture it. Roz Roz is a testament of that.”

She then further delves into the details of the song:

“The song talks about two people who are in a relationship and are at a point where they cannot express what’s going on in their minds and the distance between them grows. Roz Roz is about breaking those boundaries and shattering those walls between two people. It addresses the ups and downs, and how gradually through communication, they see each other the way they should. I dedicate this song to all the couples out there and I wish them love and luck.”

Shilpa is also currently working on her new television show with Zee TV as the music lead. The show will feature her performing all her songs in a brand new avatar, one the singer hopes audiences will love. She is also working on various singles and films that she hopes will release within this year, and is excited to share them with audiences.